Maggie 's plan to have a baby on her own is derailed when she falls in love with John, a married man, destroying his volatile marriage to the brilliant and impossible Georgette. But one daughter and three years later, Maggie is out of love and in a quandary: what do you do when you suspect your man and his ex wife are actually perfect for each other?

The Indie film Maggie's Plan was Produced by Round Films and made its way through the festival circuits: 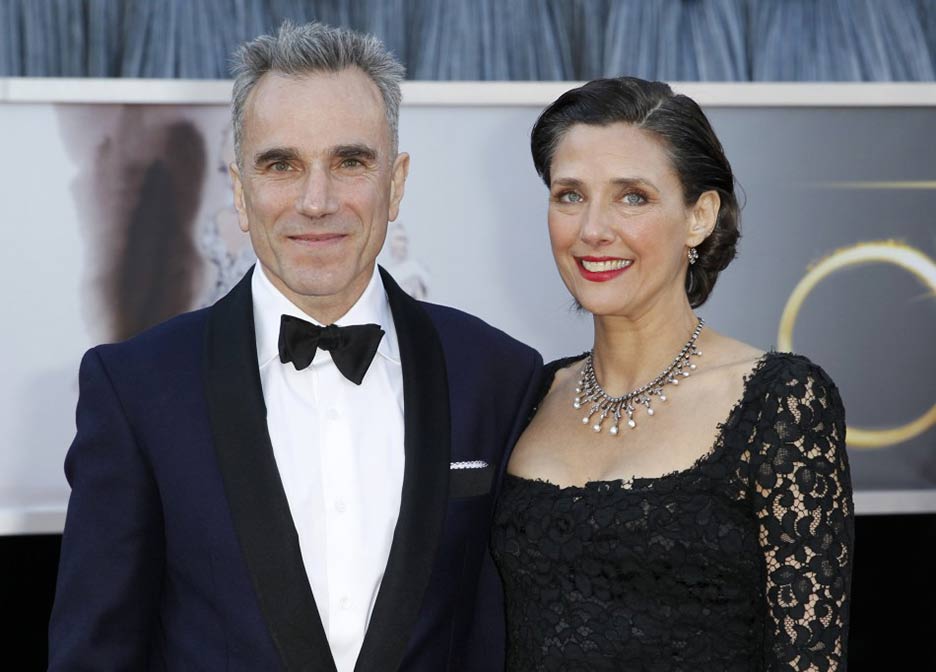 Director Rebecca Miller is not only known for a small time film Director, but she is also the wife od acclaimed actor  Daniel Day-Lewis, which she has been married to since 1996 and they have two children together.

The trailer for Maggie's Plan starts out as your typical drama love story, 2 people meet by chance and instantly connect. You can only assume that the two will fall madly in love. And then you find out that he is married, any you can only thin that he will simply leave his wife and run off with her and they live happily ever after. But then there is a unique twist which makes you wonder if this crazy concocted plan will actually work? 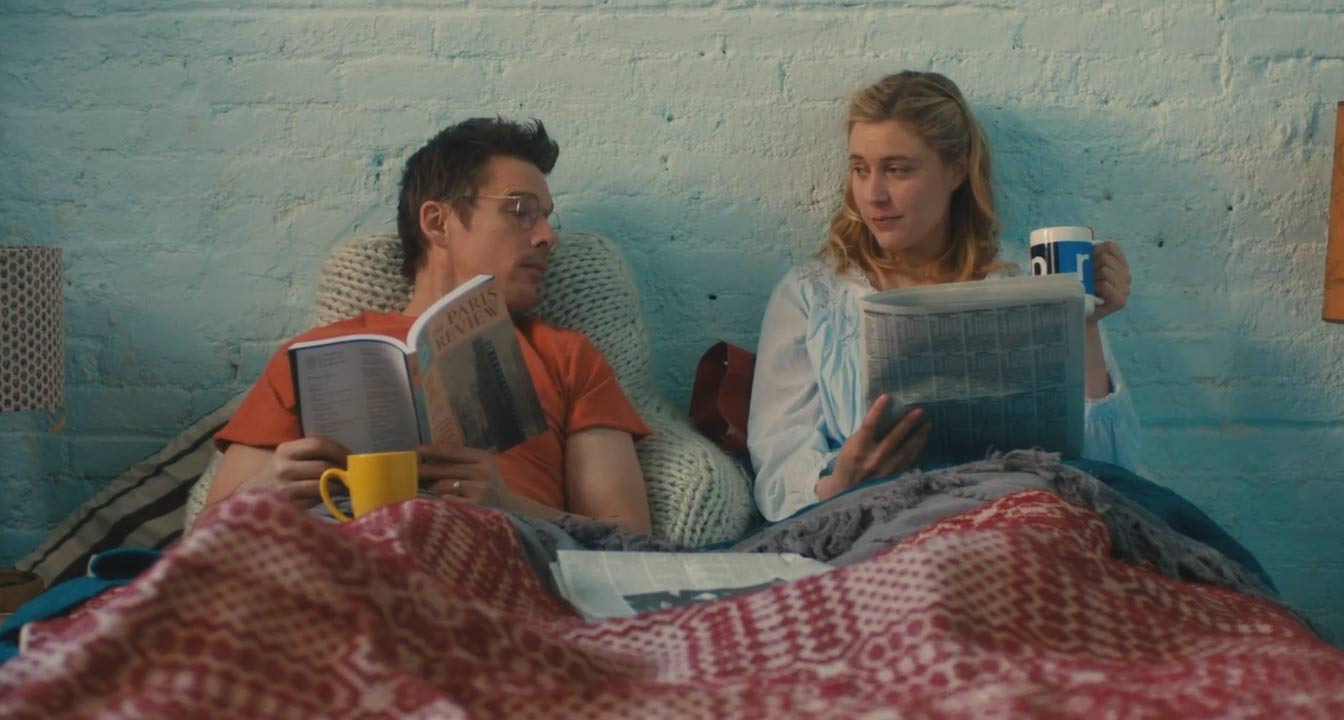 After hearing all the positive buzz this film has received from the Festival Circuit and the great cast, I was excited for this to come out...and now this trailer has me even more excited to catch this quite unique off-the-wall comedy.