All the loveable characters are back -- Alex the lion, Marty the zebra, Melman the giraffe and Gloria the hippo, King Julien, Maurice and the penguins -- in Madagascar: The Crate Escape. Left marooned on the distant shores of Madagascar, the New Yorkers have hatched a plan so crazy it just might work. With military precision, the penguins have repaired an old crashed plane -- sort of. Once aloft, this unlikely crew stays airborne just long enough to make it to the wildest place of all -- the vast plains of Africa itself -- where our zoo-raised crew encounters species of their own kind for the very first time. While discovering their roots, they quickly realize the differences between the concrete jungle and the heart of Africa. Despite long-lost relatives, romantic rivals and scheming hunters, Africa seems like a "crack-a-lackin" great place...but is it better than their Central Park home?

Madagascar 3: Europe's Most Wanted was announced months before Madagascar: Escape 2 Africa was released.

Chris Rock provides the voice of all the zebras in the movie.

Melman (David Schwimmer) falling in love with Gloria was originally going to be a plot line in the first movie, but there wasn't enough time to fit it in so it was bumped back to the sequel. 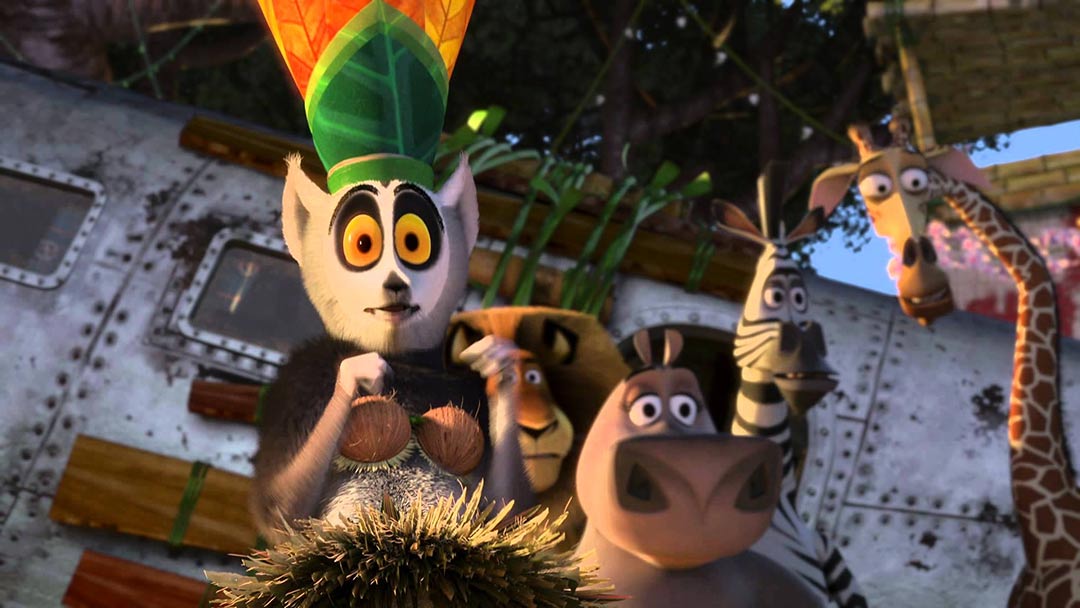 Remember Madagascar, when a group of zoo animals escaped their New York home and found themselves shipped to Madagascar? Well now that crazy bunch of characters are back, and this time they're making their way home.

At least, they're attempting to make their way home. The penguins- hardly the most intelligent of the group- have 'fixed' an old wrecked plane to fly them back to Central Park. This would be an excellent plan, except the plane isn't really fixed and it only manages to take them as far as mainland Africa. Cue more antics as our intrepid explorers discover the land they came from and try to work out where exactly home is; in Africa or New York?

The overall vibe form this trailer is fun. Once again the penguins rule; they're so irreverent and silly and yet they think they're completely in command...but they're totally not. I love them. I also love the Lemurs and Melman the giraffe.

Madagascar was a decent enough film. I am perhaps very biased toward Disney or Pixar movies and so because of this, any other animated films usually fall short for me, but I found Madagascar okay, and I am pleased the characters are back, because I think they deserve to be. I preferred the characters over the animation or plot of Madagascar and I think I'll probably feel the same about this film too. Even so, that doesn't mean I won't enjoy it, because the trailer was full of plenty of moments that raised a smile. 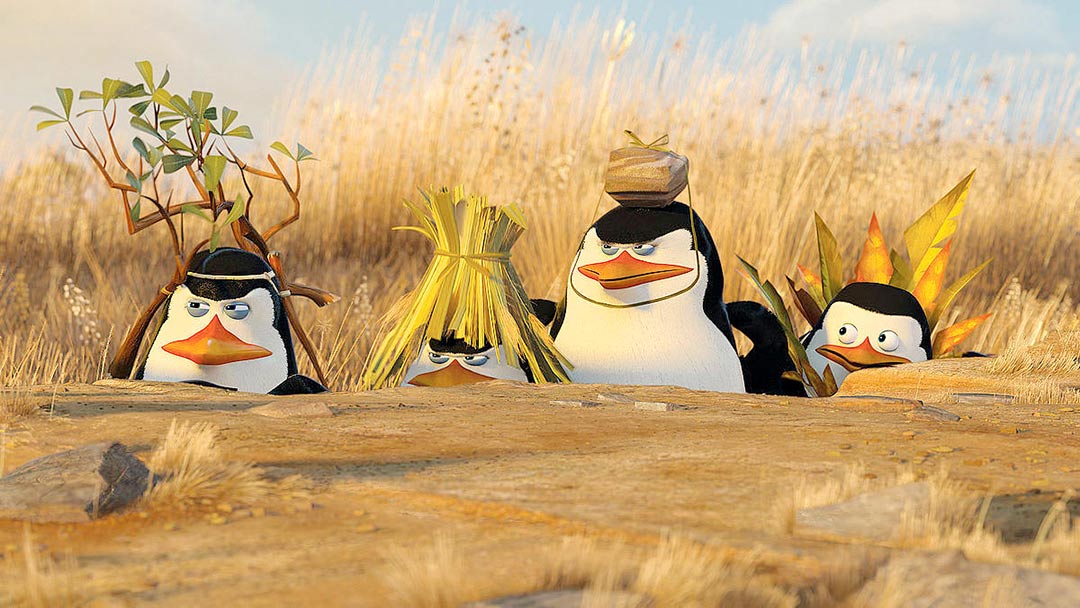