The red band trailer for MacGruber.

Only one American hero has earned the rank of Green Beret, Navy SEAL and Army Ranger. Just one operative has been awarded 16 purple hearts, 3 Congressional Medals of Honor and 7 presidential medals of bravery. And only one guy is man enough to still sport a mullet. In 2010, Will Forte brings Saturday Night Live’s clueless soldier of fortune to the big screen in the action comedy MacGruber.

In the 10 years since his fiancée was killed, special op MacGruber has sworn off a life of fighting crime with his bare hands. But when he learns that his country needs him to find a nuclear warhead that’s been stolen by his sworn enemy, Dieter Von Cunth (Val Kilmer), MacGruber figures he’s the only one tough enough for the job.

Assembling an elite team of experts—Lt. Dixon Piper (Ryan Phillippe) and Vicki St. Elmo (Kristen Wiig)—MacGruber will navigate an army of assassins to hunt down Cunth and bring him to justice. His methods may be unorthodox. His crime scenes may get messy. But if you want the world saved right, you call in MacGruber.

MacGruber barely earned back its minuscule budget of $10 million at the box office. Parade magazine named the film one of the biggest flops of 2010.

The film’s director, Jorma Taccone, plays a drinking game during the commentary for the DVD. Every time someone says MacGruber’s name, he would take a drink resulting in him finishing four beers.

On Saturday Night Live, Maya Rudolph originally played MacGruber’s partner but once she left the show, Kristin Wiig became his partner. In the film, both actresses are featured. 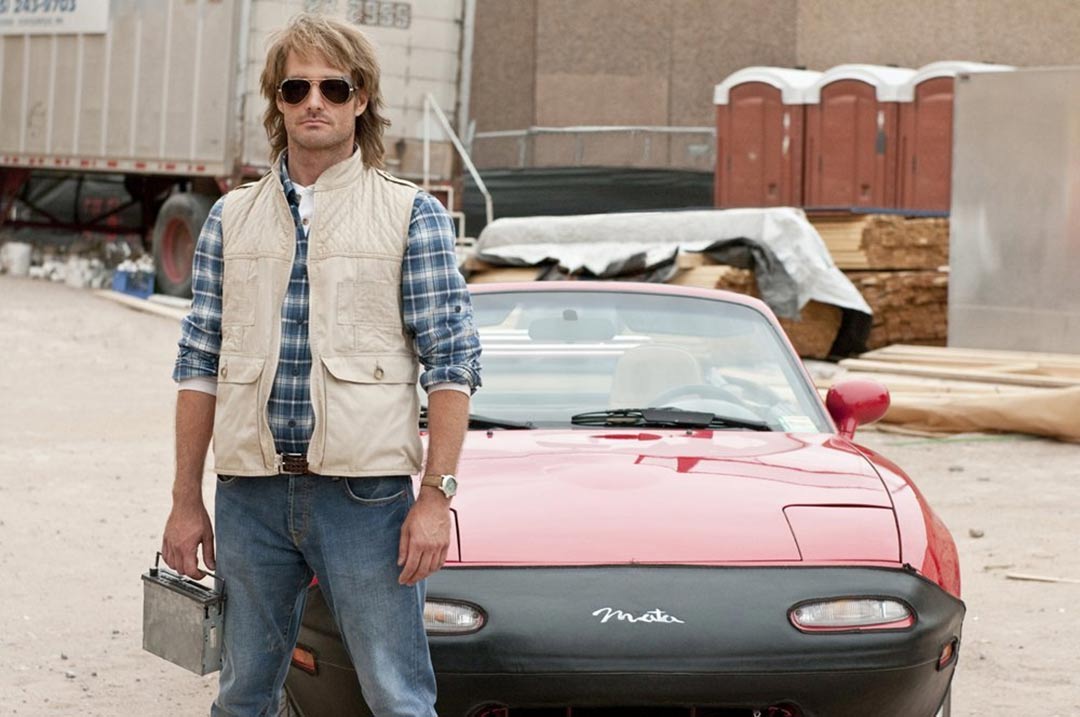 The trailer for MacGruber features the character of the same name played by Will Forte which comes from a recurring sketch on Saturday Night Live. The problem with the MacGruber film is that there was absolutely no need for one. Not all SNL skits need to be recurring let alone become a movie. MacGruber is basically MacGyver, if MacGyver was a total idiot with undeserved confidence. Val Kilmer is the menacing bad guy because apparently Val Kilmer has nothing better to do nowadays. Ryan Phillippe is also in the movie because when you think of broad action comedies based on a ridiculous late night show sketch, you think of Ryan Phillippe? There does not seem to be a reason for Phillippe to be there, maybe he wasn’t doing anything better at the time either.

There is an unnecessary date rape joke that apparently is fine because the girl standing seductively near Kilmer is supposed to be his daughter. There is a lot of good talent in MacGruber. Will Forte is a weird guy but sometimes his oddness can be amusing in an off-putting way, Kristin Wiig is a delight as is Maya Rudolph and they are just along for the ride because they took part in the original skit. Nothing in the trailer for MacGruber made me laugh but I was mildly amused at the scene involving the many green wires. MacGruber is an action comedy that is mostly harmless and silly but that does not make it right.