Neglected by her husband, Sarah embarks on an impromptu road trip with her young daughter and her best friend, Mindy. Along the way, the dynamic between the two friends intensifies before circumstances force them apart. Years later, Sarah attempts to rebuild their intimate connection in the days before Mindy’s wedding.

Lovesong has been overdue for a theatrical release. The film had a full cast by the last quarter of 2014, and completed production in 2015. Giving plenty of time for whatever post production a drama like this would need, the film finally premiered early in 2016 at the Sundance Film Festival. There wasn't much of a bidding war for the film, leaving Strand Releasing with an easy pickup.

And now, exactly 13 months later, the film will hit theaters.

If you want a complicated answer for six degrees of separation, there is a bit of a coincidence with Jena Malone and Riley Keough. In the film Stepmom, a (much younger) Malone explains she wants to be Elvis Presley for Halloween. It just so happens that Keough is the granddaughter of the very same person. 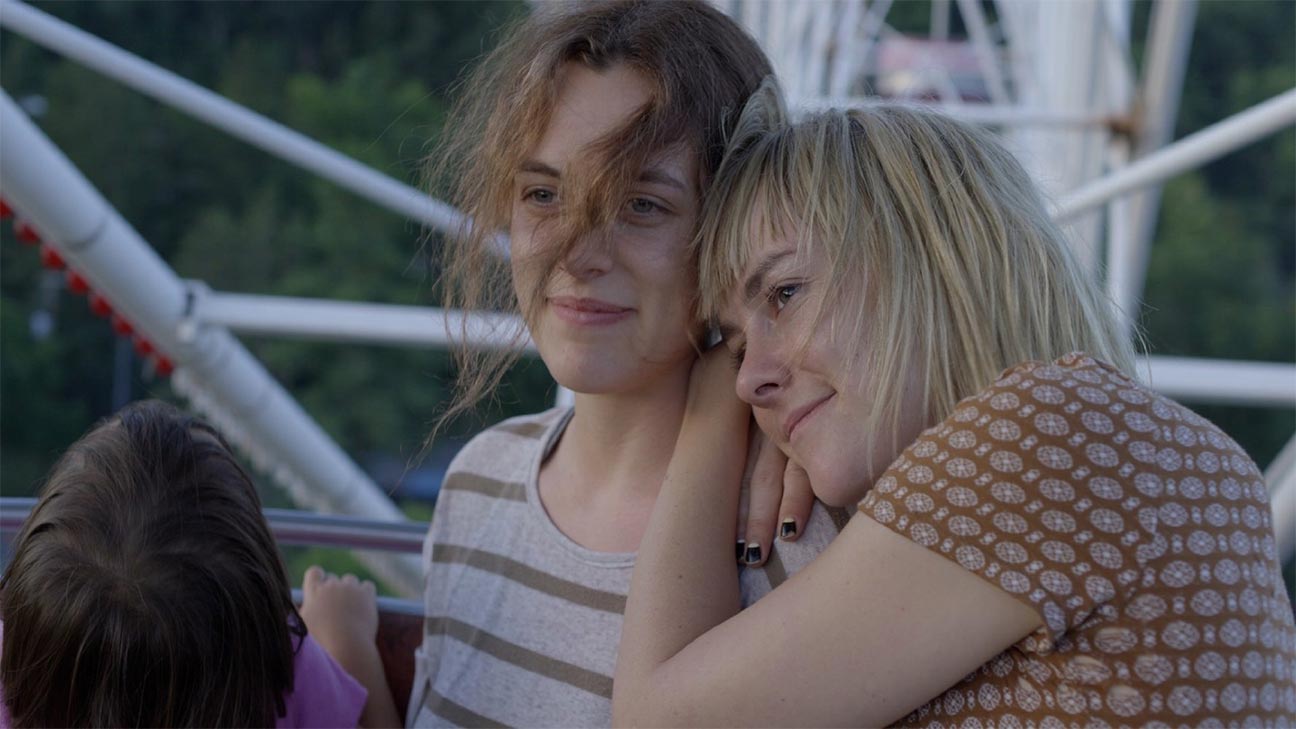 A drama about a roadtrip between two female friends? Then you throw on some more drama? Yeah, not exactly my jam. While I am a big fan of Jena Malone's roles -- Donnie Darko! -- there is not anything here to make me mark my calendar for the theatrical release or even the film's arrival to VOD. Even with the hints of a lesbian scene.

But, I'm sure there are some female moviegoers out there that are just craving a bit more drama in their day. Or maybe not. As it is fairly evident why the film didn't find itself in a bidding war. If there is a target audience, it is likely limited.