Feature trailer for Live by Night, starring Ben Affleck, Zoe Saldana, Elle Fanning, Chris Sullivan, Scott Eastwood and Sienna Miller. A story set in the Prohibition Era and centered around a group of individuals and their dealings in the world of organized crime.

After all the flack Ben Affleck is getting over rumors that The Batman script is a "mess", the actor slash director has to be relieved to have other projects in the pipeline. Providing a break from the DC drama, Affleck has been keeping himself busy with a bunch of other projects including Live By Night, Witness for the Prosecution and a few television series. As a bit of reprieve in regards to The Batman, Joe Manganiello recently came forward explaining that the script is actually great. So, umm, fingers crossed.

When it comes to Live by Night, fans of the book can rest assured that Affleck has some experience adapting books. Case in point: Gone Baby Gone. He directed that film way back in 2007 and it scored a 94% on RottenTomatoes. Ben Affleck is also producing this adaptation alongside Leonardo DiCaprio. DiCaprio was originally sought to play the role now played by Affleck, but he chose to take the producer role instead. 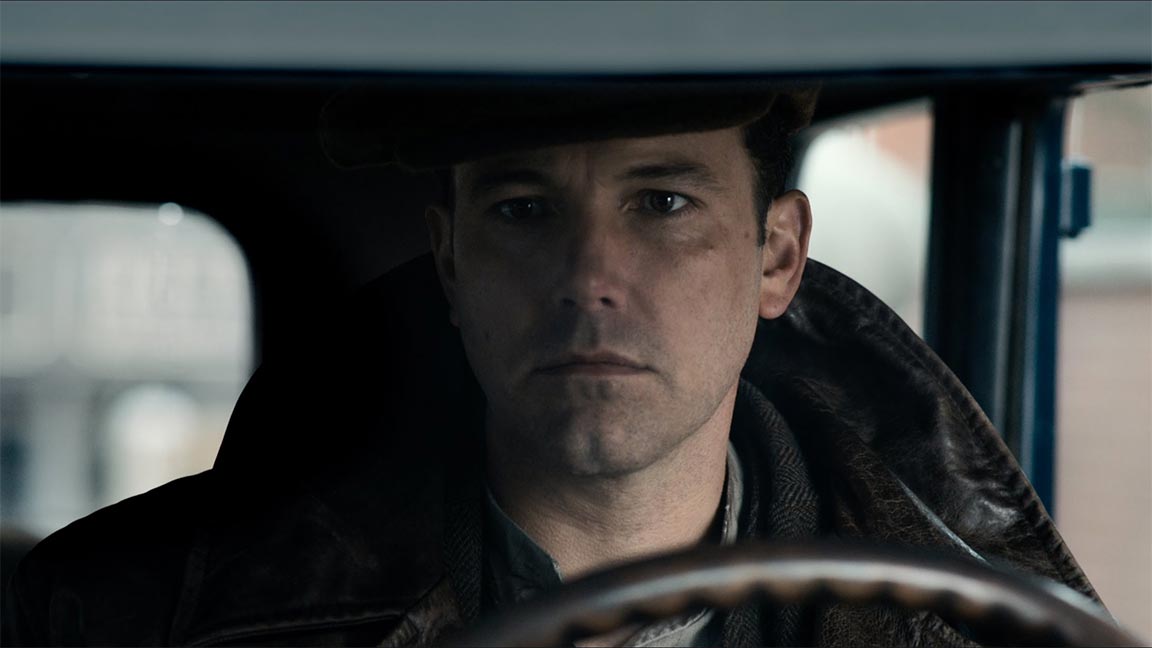 Affleck always looks incredibly comfortable in period roles. Maybe it's the lack of greenscreen and the real sets, but he looks fantastic in this new trailer for Live by Night. And it's not just him, as the entire look of the film is fantastic. Whether it be the visuals, the dialogue or the cast, this couldn't be a more perfectly timed gangster movie for me. As a bit of a confession, I've been on a bit of a gangster burnout. But just when I thought I was out, this movie had to go and pull me back in.

The feature trailer also steps up the ante over the first one released a couple months back. Taking its time during the opening half while focusing on a particular piece of dialogue exchange, the preview kicks it into high gear by the end. I can't believe I'm saying this, but January may be a great month for movies.