Linda Ronstadt: The Sound of My Voice Trailer (2019)

Trailer for the documentary Linda Ronstadt: The Sound of My Voice.

Since bursting onto the music scene in 1967, Linda Ronstadt has been an icon for more than 50 years. Her extraordinary vocal range and ambition created unforgettable songs across rock, pop, country, folk ballads, American standards, classic Mexican music and soul. As the most popular female recording artist of the 1970s -- with songs like "You're No Good," "When Will I Be Loved," and "Blue Bayou" -- Ronstadt filled huge arenas and produced an astounding eleven Platinum albums. Ronstadt was the first artist to top the Pop, Country, and R&B charts simultaneously, she won 10 Grammy Awards on 26 nominations and attained a level of stardom the Tucson native never could have imagined.

In LINDA RONSTADT: THE SOUND OF MY VOICE, Ronstadt is our guide through her early years of singing Mexican canciones with her family; her folk days with the Stone Poneys; and her reign as the "rock queen" of the '70s and early '80s. She was a pioneer for women in the male-dominated music industry; a passionate advocate for human rights, and had a high-profile romance with California Governor Jerry Brown. Ultimately, her singing voice was stilled by illness and forced her into retirement but her music and influence remain as timeless as ever.

With moving performance footage and appearances by friends and collaborators including Dolly Parton, Emmylou Harris, Bonnie Raitt and Jackson Browne, LINDA RONSTADT: THE SOUND OF MY VOICE celebrates an artist whose desire to share the music she loved made generations of fans fall in love with her -- and the sound of her voice. 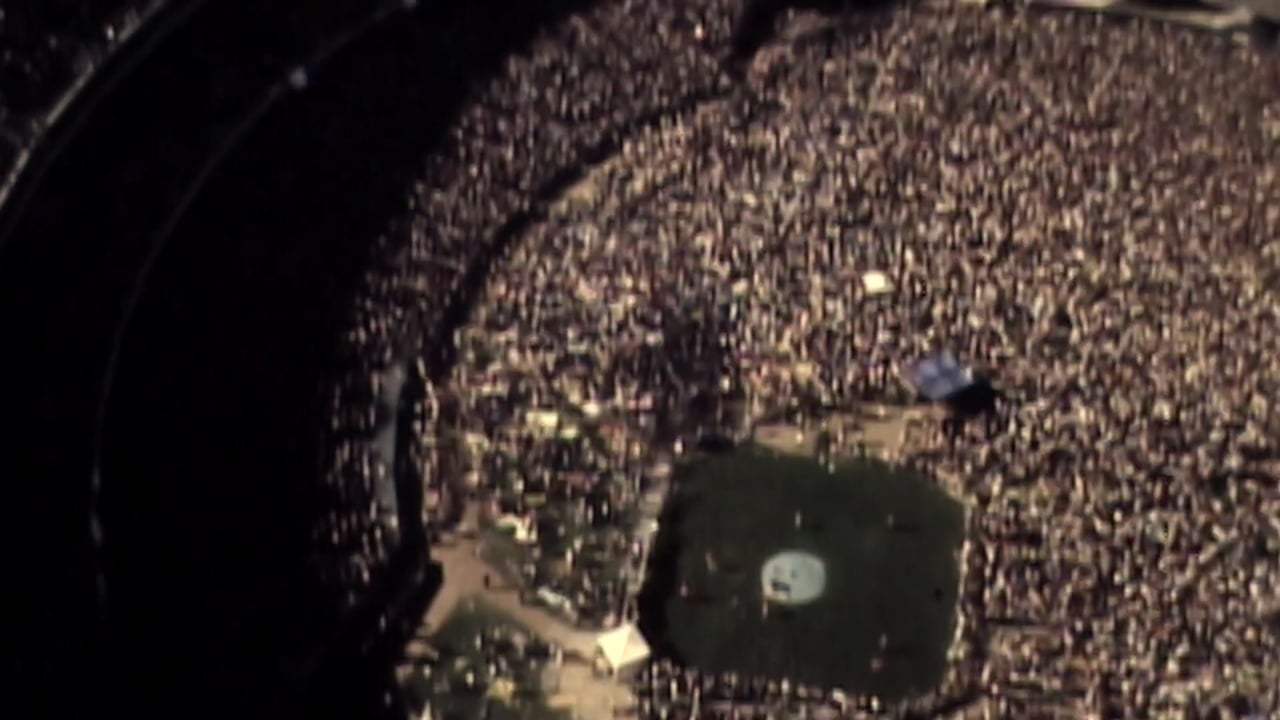 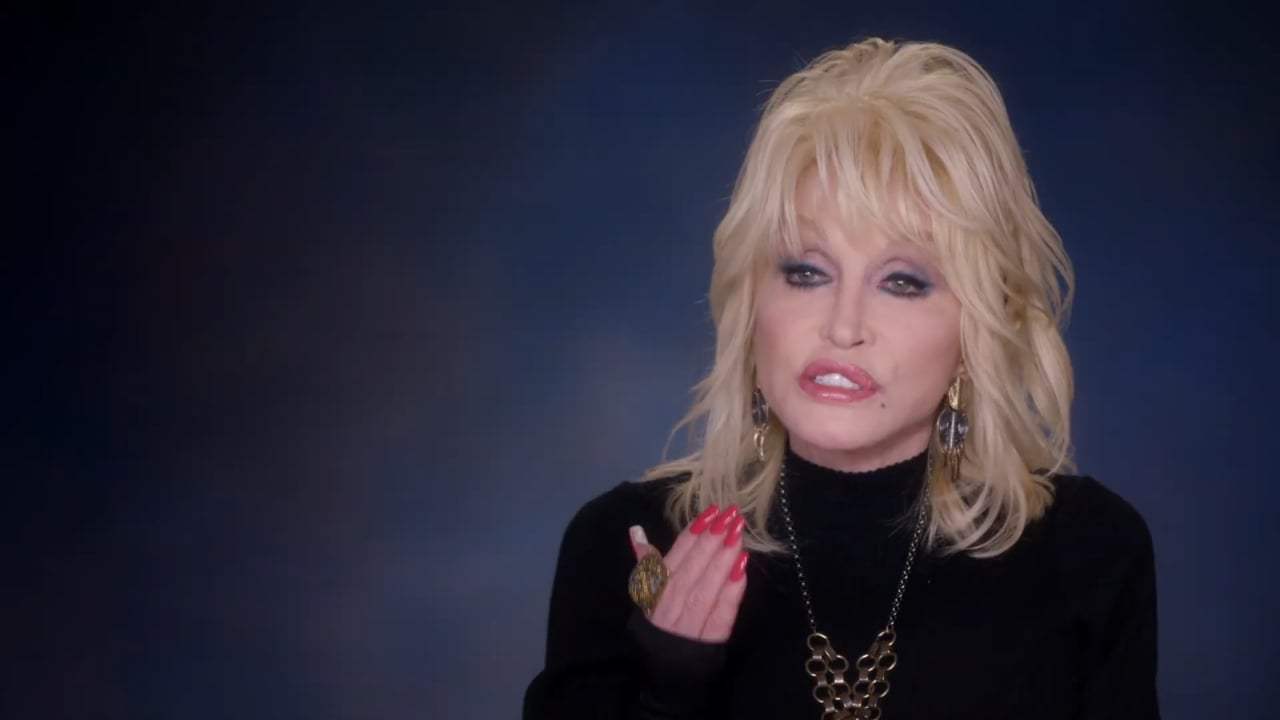 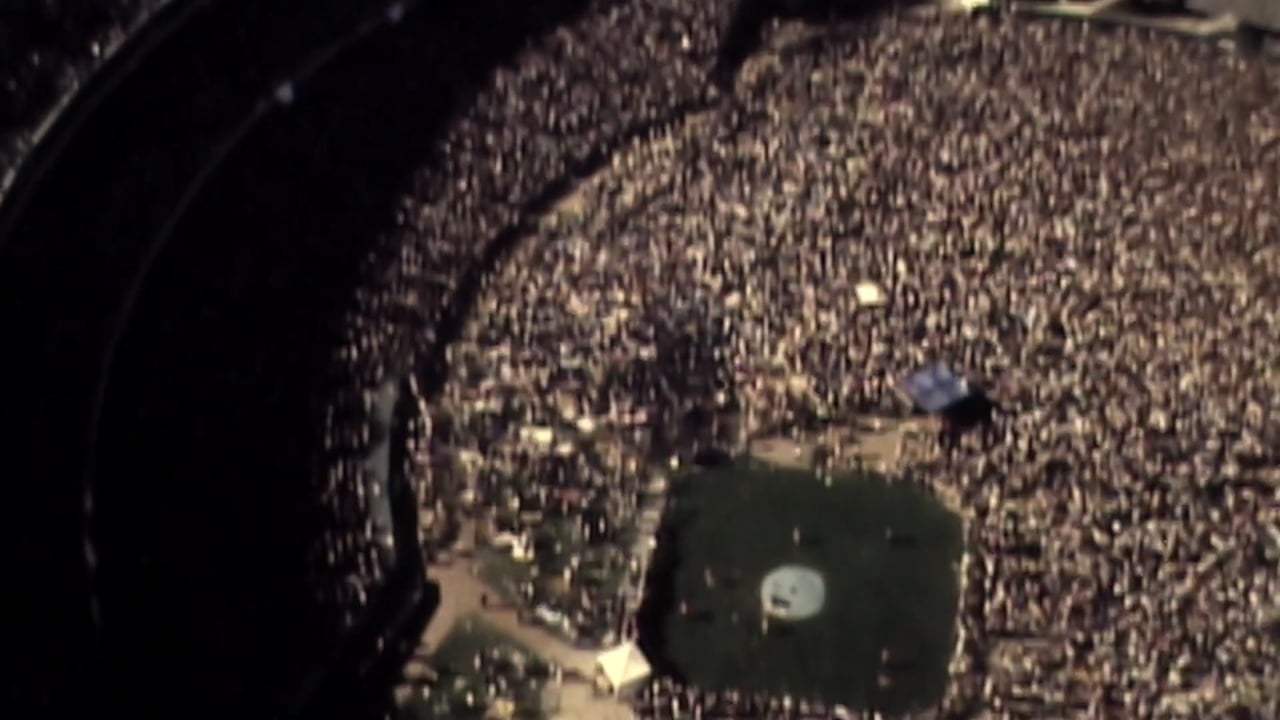 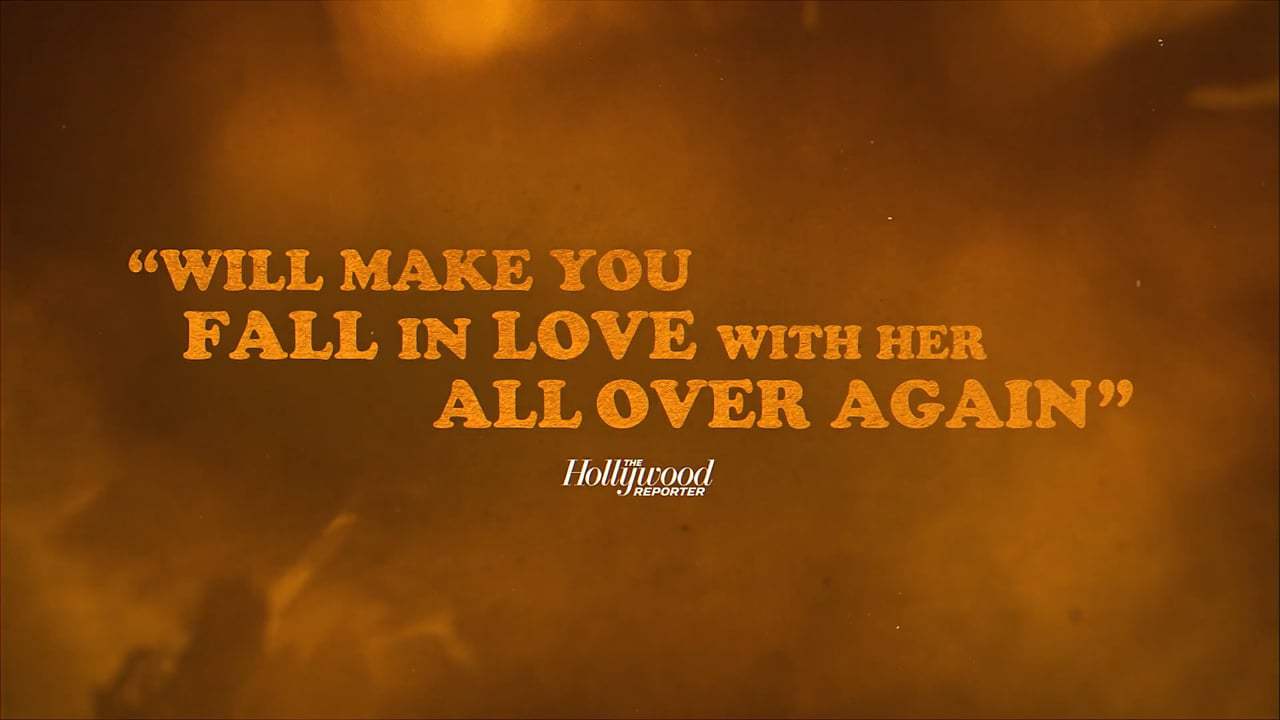 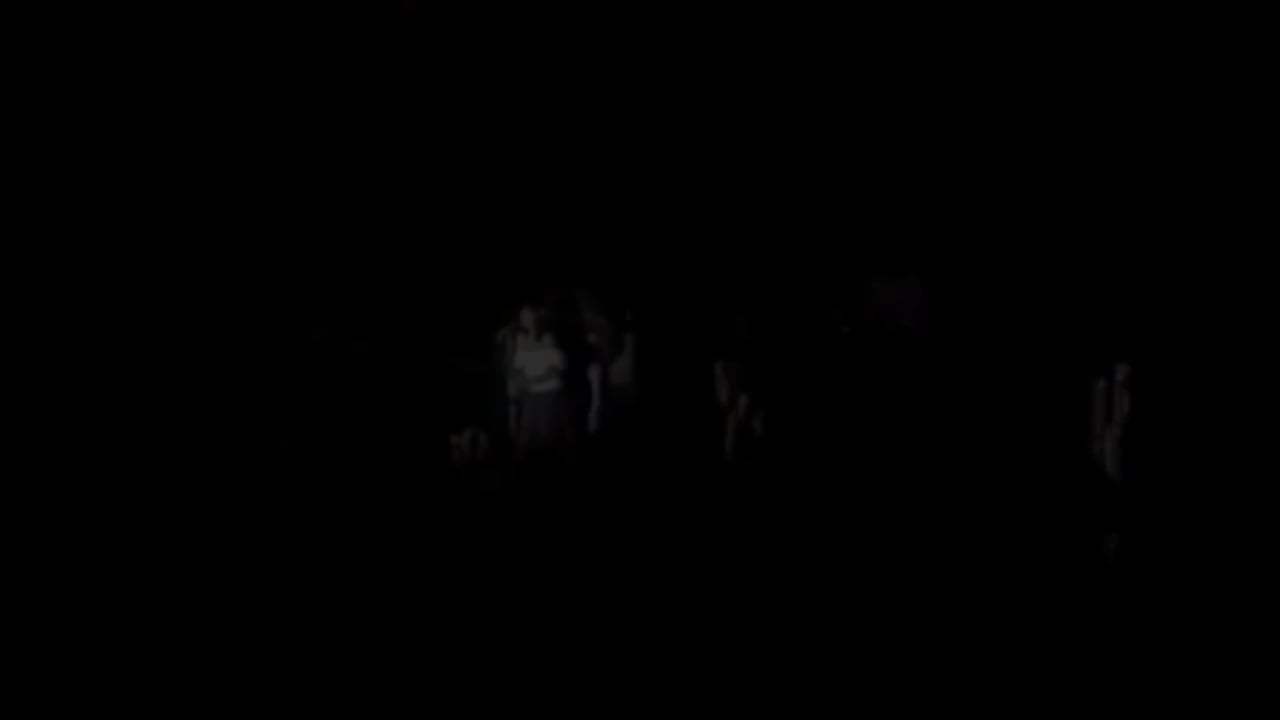