Six astronauts aboard the space station study a sample collected from Mars that could provide evidence for extraterrestrial life on the Red Planet. The crew determines that the sample contains a large, single-celled organism - the first example of life beyond Earth. But..things aren't always what they seem. As the crew begins to conduct research, and their methods end up having unintended consequences, the life form proves more intelligent than anyone ever expected.

Unlike a number of films of recent, Life had a fairly problem-free production. The script, written by Paul Wernick and Rhett Reese, grabbed the attention of Daniel Espinosa. Who, as we know, decided to direct. Skydance Media decided they would pick up the production tab while Paramount Pictures showed immediate interest. Not enough, unfortunately, as Sony Pictures swooped in to have the domestic distribution to be handled by Columbia Pictures while they handled the rest of the globe. Showing confidence in the story, the studio agreed to co-finance early on in production.

The only real bump in the road it would seem would be the film's release date. Life was originally scheduled to kick off summer with a May 26th release. There was only one problem, as that was the very same weekend Disney already pegged for Pirates of the Caribbean: Dead Men Tell No Tales. Not willing to gamble if moviegoers were burned out on that Depp franchise, Columbia pushed this sci-fi thriller forward a couple months to March 24th.

To compliment the newest trailer, the studio also released a Super Bowl Spot and a new poster. 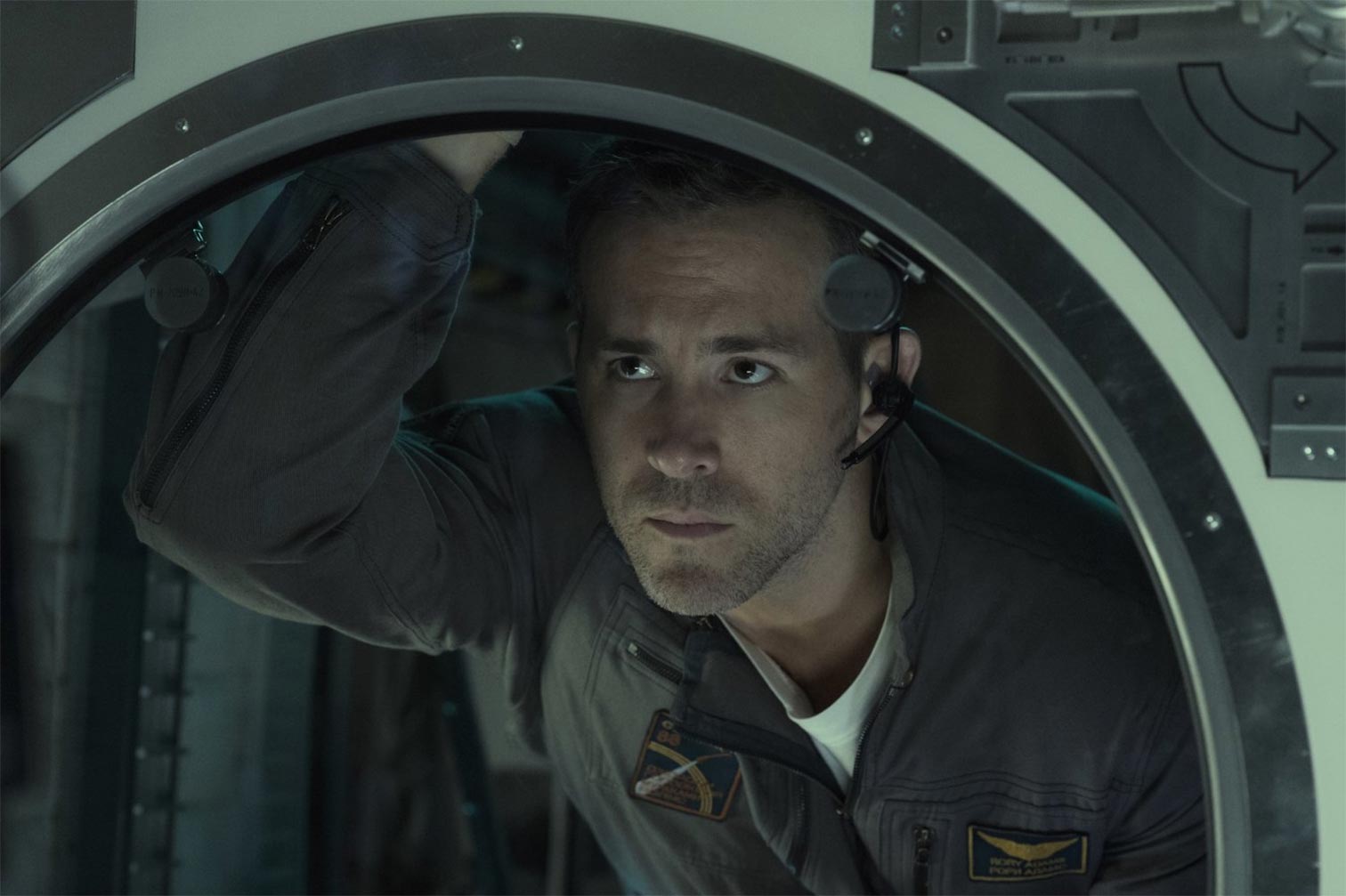 While the first trailer suggested a threat that is damn near microscopic, the theatrical trailer for Life shows just how much this "alien" can evolve. As in, this creature can get big. How big? Well, though I was thinking it would be more effective as a vicious bacteria strain, it looks like it gets pretty dang big. Human-size, at least.

After watching the latest preview I can't help but wonder why humans would die burning up in the atmosphere, but they somehow conclude that this creature could survive the same event. Why why why?!?

I guess that question will definitely be answered during the film's running time, as it looks like the final third is dedicated to a The Thing-like countdown where the humans must destroy the alien being before they themselves expire.

I'm going to place my money on.... Everybody dies. 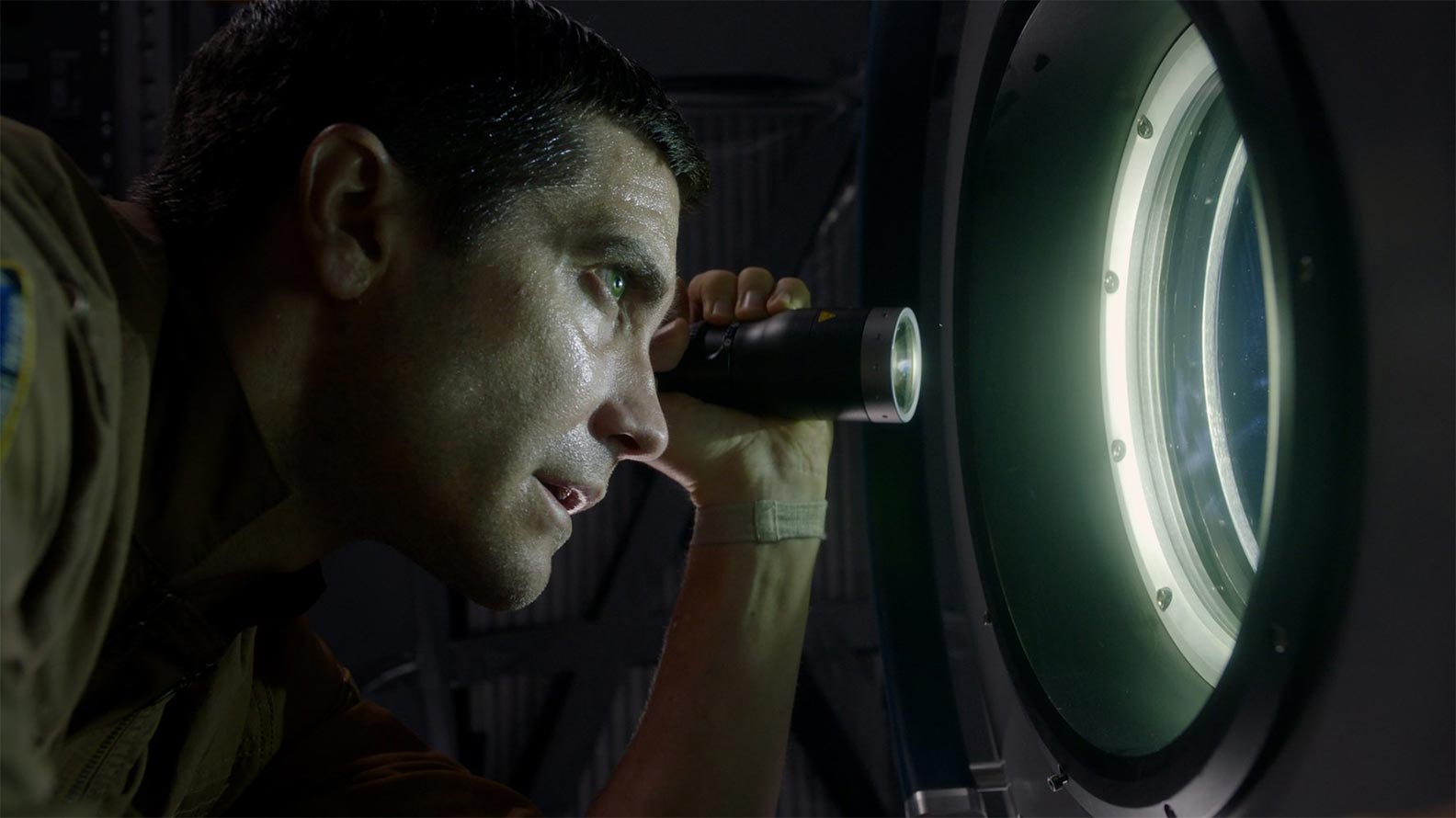