Life is a terrifying sci-fi thriller about a team of scientists aboard the International Space Station whose mission of discovery turns to one of primal fear when they find a rapidly evolving life form that caused extinction on Mars, and now threatens the crew and all life on Earth.

In regards to films and their MPAA approvals, an MPAA rating "Not Yet Rated" typically means "Not Yet Finished." Though Life is due out in theaters in little more than a week, the thriller is surprisingly lacking in regards to an official rating. And why is that? Hard to say, as we can only assume the film is finished and in process of distribution. Instead, we can conclude that the film is leaning R, though Columbia Pictures might be actively petitioning for a PG-13 assignment. Not sure why, especially since the R-rating has been, mind the pun, killing it of recent.

Typically you are not given a red band or "restricted" trailer unless the film is Rated R. And just about everything here looks very R. The only thing that the film might be lacking is the nudity. Is that enough to allow the MPAA to stamp it for younger audiences? It's the United States, where seeing a head blown off is considering far less inappropriate than a female nipple. So probably.

Wow. The Life red band trailer looks like a page out of Ridley Scott's playbook. Director Daniel Espinosa, who we are familiar with thanks to Safe House and Child 44, has a natural knack for the sci-fi thriller genre. If you told me that this was part of the Alien franchise, I'd have a half a mind to believe you. But instead of being far from Earth, we are given a story more akin to Gravity, but with a creature hellbent on mayhem and destruction.

The preview even ends on an open note. Leaving audiences guessing on whether the alien species had successfully made it back to Earth alive. If so, can we expect a sequel? Or, do we just go with the whole "everybody dies" formula.

Would make for a great bet actually. Who do you think will be the lone survivor to return home? And, yes, you can bet on the alien. 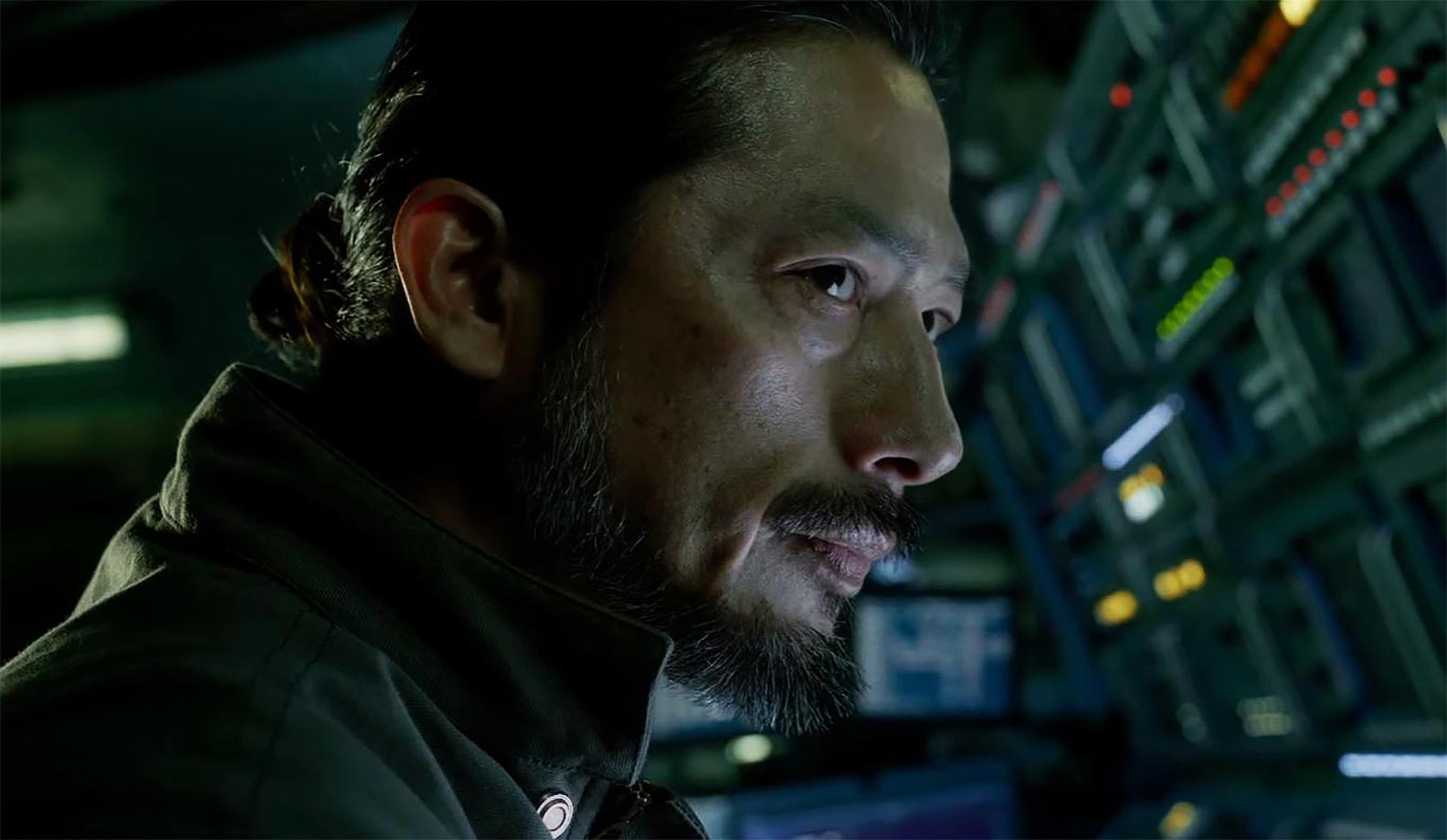