Trailer for The Lego Movie.

The original 3D computer animated story follows Emmet, an ordinary, rules-following, perfectly average LEGO minifigure who is mistakenly identified as the most extraordinary person and the key to saving the world. He is drafted into a fellowship of strangers on an epic quest to stop an evil tyrant, a journey for which Emmet is hopelessly and hilariously underprepared. 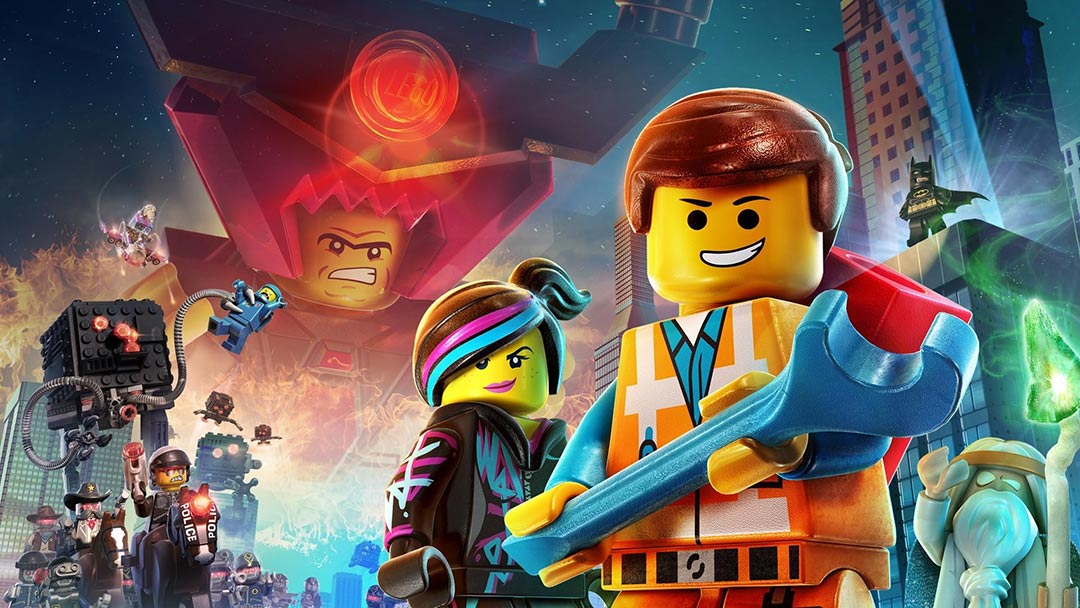 This might be a movie all about, and made entirely of, Lego, but the word Lego is never mentioned during the film at all.

Wonder Woman makes her theatrical debut in The Lego Movie, and it is also the first movie to feature both Batman and Superman. Granted, they're in Lego form, but this predates the Batman V Superman: Dawn of Justice movie by two years.

While Morgan Freeman has done just about everything in terms of roles, this is his first animated movie.

Metal Beard's laws of the sea include "Never place your rear end on a Pirate's face" and "Never wear a dress on a Tuesday."

The Lego Movie is CGI, but directors Phil Lord and Chris Miller wanted it to look as though it was filmed using stop-motion. Therefore, the Lego bricks have scratches, fingerprints and fading as if they were real Lego sets being manipulated by real people. 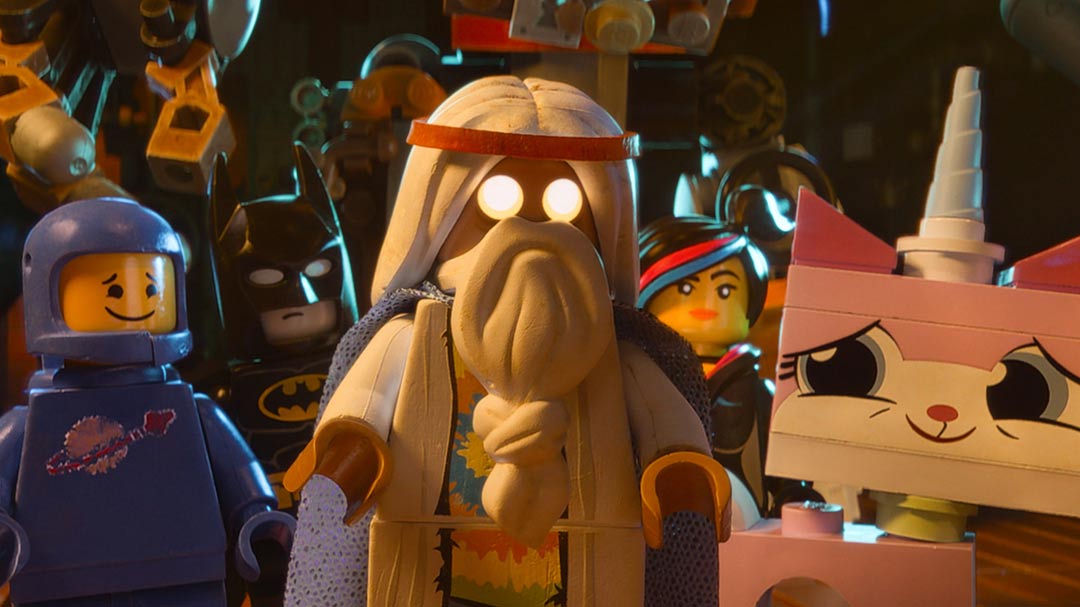 Everything is awesome. So says The Lego Movie trailer, which is the film never knew you needed in your life. As per the trailer above, Emmet is just an ordinary Lego mini figure, never questioning the why's and wherefore's of life, until he is mistaken for being the guy who holds the key to saving the world.

So Emmet embarks on one of the best adventures ever, involving Batman, Superman, the Ninja Turtles and the 2002 NBA All-Stars...and that's just part of the seemingly never ending list of awesome characters in this film.

Morgan Freeman is perfectly cast as the voice of Vitruvius (don't you just love his smooth, dulcet tones?!), and Chris Pratt is another piece of spot on voice casting, bringing his naive, hapless comedic charm to the role of Emmet.

This trailer gives a great look at just how fantastic this film is. For those of us who played with Legos as kids, or fans of Lego Star Wars, Ninjago, DC Superheroes... or anyone who just likes to laugh a lot at something totally awesome... The Lego Movie will become a firm favorite.

The animation (as showcased above) is incredible. CGI made to look like stop-motion is a difficult task to set oneself, but The Lego Movie pulls it off. For some reason, these characters endear themselves far more because of the awkwardness that being made from Lego entails, and you can't help but laugh out loud at their antics.

Bottom line: this move is smart, sharp, and utterly brilliant. It is also dumb, silly, and a whole heap of fun that will make you want to watch again and again.