Feature trailer for The Lego Movie.

The original 3D computer animated story follows Emmet, an ordinary, rules-following, perfectly average LEGO minifigure who is mistakenly identified as the most extraordinary person and the key to saving the world. He is drafted into a fellowship of strangers on an epic quest to stop an evil tyrant, a journey for which Emmet is hopelessly and hilariously underprepared.

The term 'Master Builder' used in this trailer by Morgan Freeman's character, Vitruvius, is actually a real Lego term applied to the Lego workers who design Lego sets as well as the employees who build the giant Lego structures at theme parks around the world.

Vitruvius' staff is actually a chewed up lollipop stick; in most cases, the stick of a lollipop will fit a Lego character's hand.

The Lego Movie has become the most successful animated movie from Warner Bros. 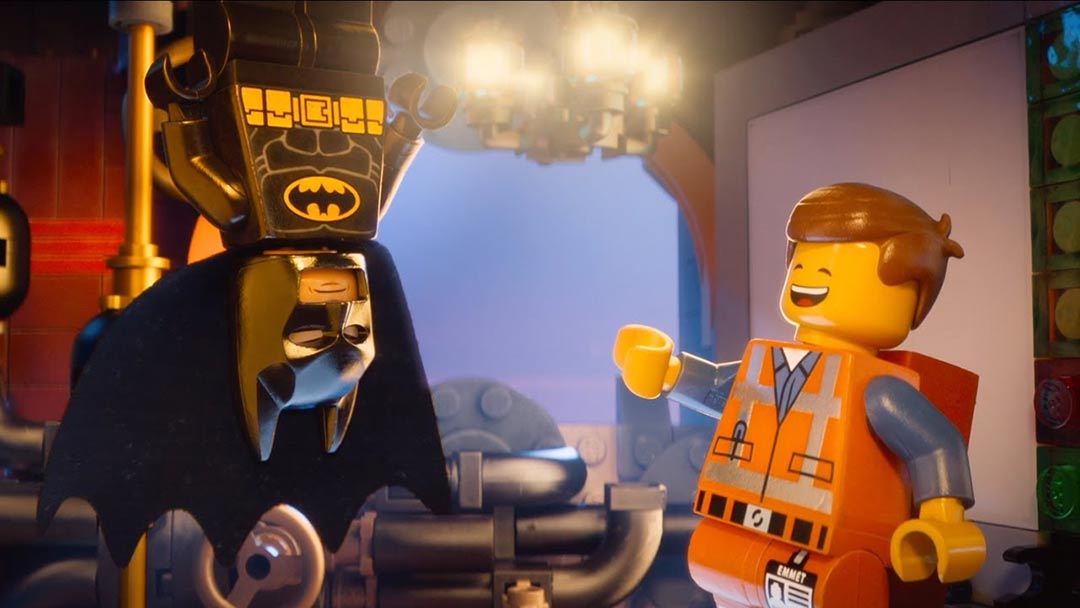 The Lego Movie is awesome. Following unlikely hero, Emmet, we are taken on a Lego brick built journey which introduces many new characters as well as classic ones, all made out of Lego.

This feature trailer is easily the best one as it gives a good look at the movie as well as introducing a lot of the characters. Emmet is lovable, hapless, and totally clueless. He exists in his little bubble and never thinks to question his existence at all. Why would he? He's made out of Lego.

Batman, who likes black or very, very dark gray only, is hilarious as he tries to play it totally cool. I'm not sure who he thinks he's fooling but it's not the audience. Emmet is probably convinced though. It's also great to see Wonder Woman included, and she's slightly more on the ball than Batman, but still not the most convincing superhero of all time.

The best character for me, though, is Vitruvius. Voiced by the incomparable Morgan Freeman, he's as funny as he is charming and of course, his voice is sublime.

The Lego Movie feature trailer also gives a taste of the soundtrack, including the original song, "Everything is Awesome" which is...you guessed it...awesome. It's catchy and you won't be able to stop singing it.

The Lego Movie has a sequel in the works, which is great news, but before that comes the standalone Lego Batman movie, and I think that has to be my most highly anticipated Batman movie, ever. 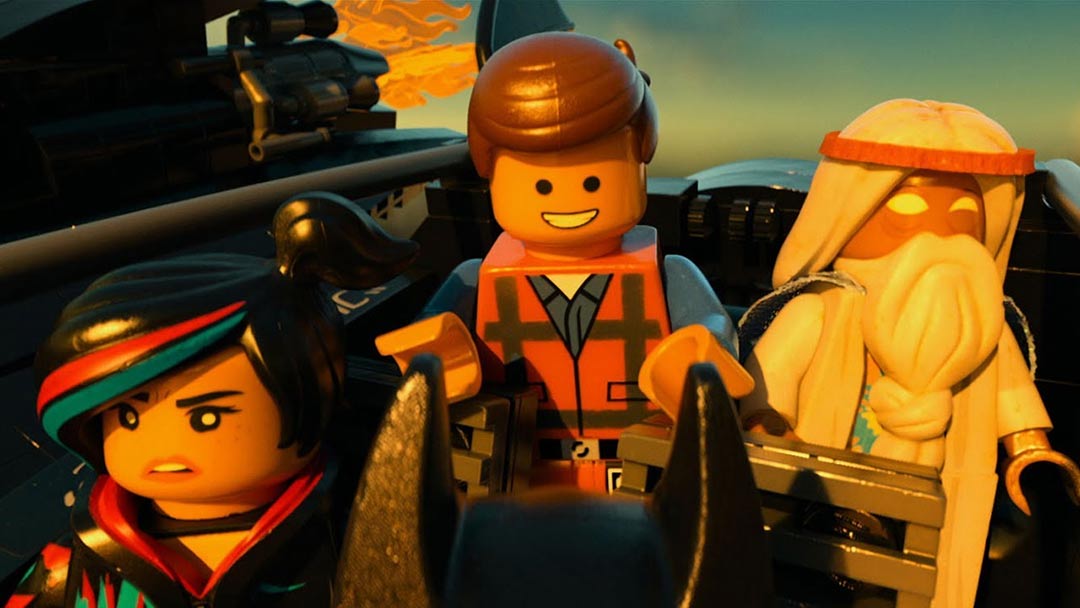