Thirty years after they served together in Vietnam, a former Navy Corps medic Larry "Doc" Shepherd re-unites with his old buddies, ex-Marine Sal Nealon and Reverend Richard Mueller, to bury his son, a young Marine killed in the Iraq War.

Last Flag FLying is actually sort of a sequel to the 1973 Hal Ashby film The Last Detail which starred Jack Nicholson and Randy Quaid.

Author Darryl Ponicsan wrote the book for the first film The Last Detail and he also wrote a sequel for the book in 2005, "Last Flying Flag", which is the basis for this film. 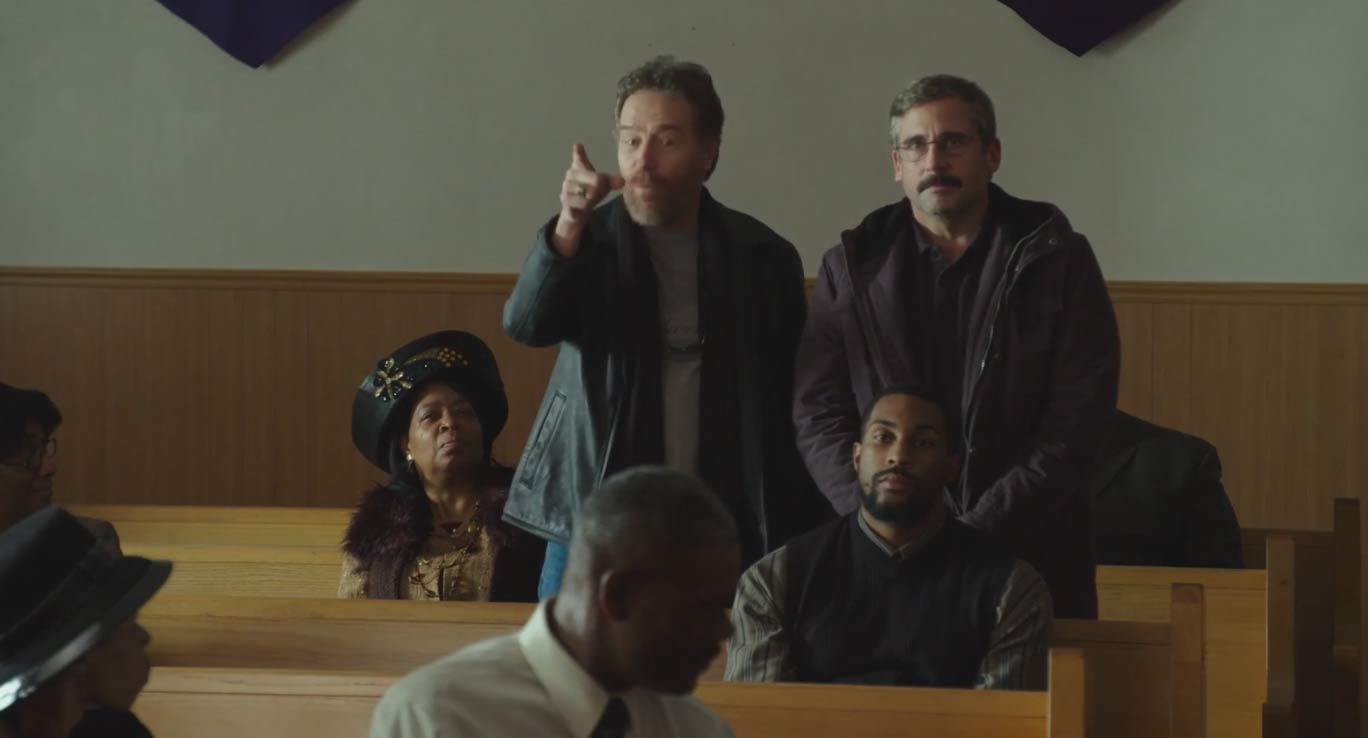 The film will have its world premiere at the New York Film Festival on September 28th before hitting theaters on November 3rd.

Author Darryl Ponicsan has had three of his novels turned into feature films, the third one was Cinderella Liberty (1973) starring James Caan and Marsha Mason.

While watching this trailer, I kept waiting for something interesting captivating to happen...but it never did. It felt like Little Miss Sunshine with a slowly drawn out road trip except there is no heartfelt climax. Lets just hope that there will be a god ending to the film that is not hinted at in the trailer to bring this film full circle. 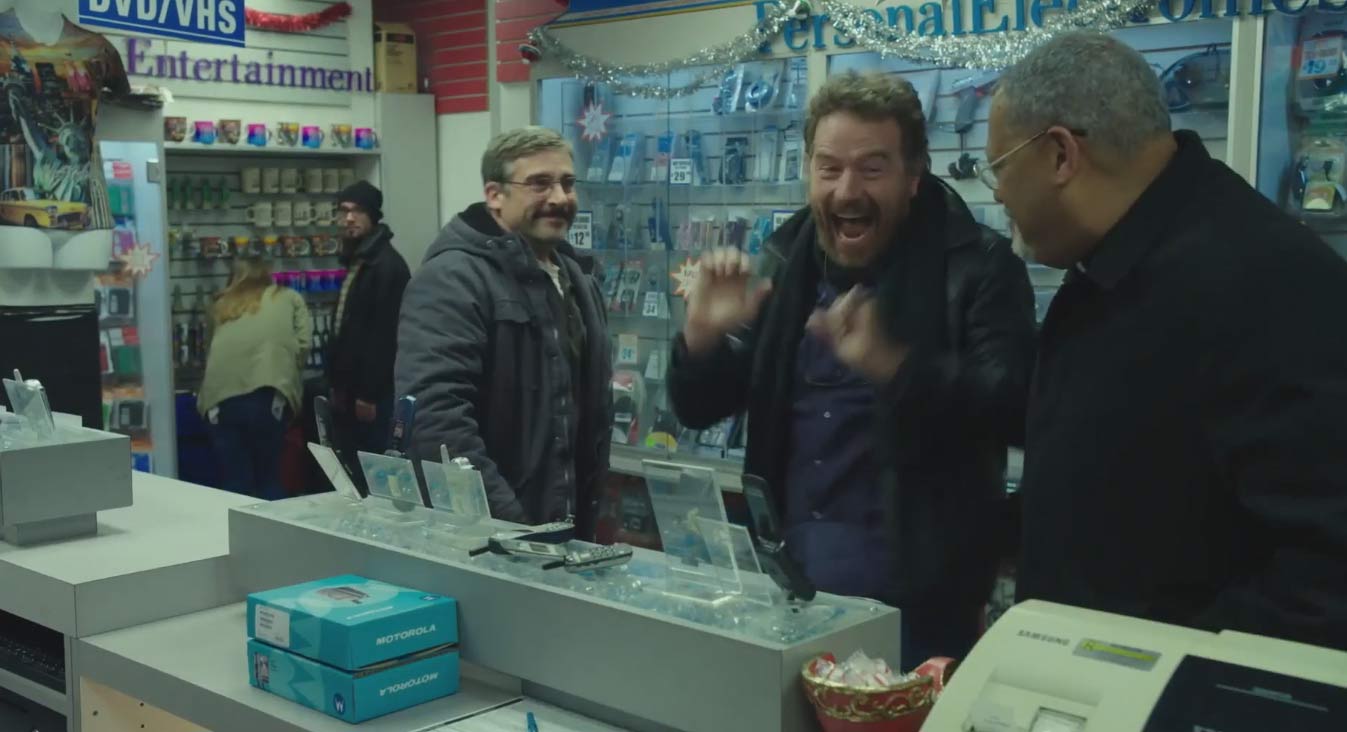 The film has a great cast with Steve Carell, Bryan Cranston, Laurence Fishburne and accomplished Director in Richard Linklater. Which has me wondering why all of them came on board with this project? Either there is actually a great film not highlighted by this trailer, or there was a big enough payday. For now I will probably skip this film. It feels like Amazon is trying to keep up with Netflix and forced this film. 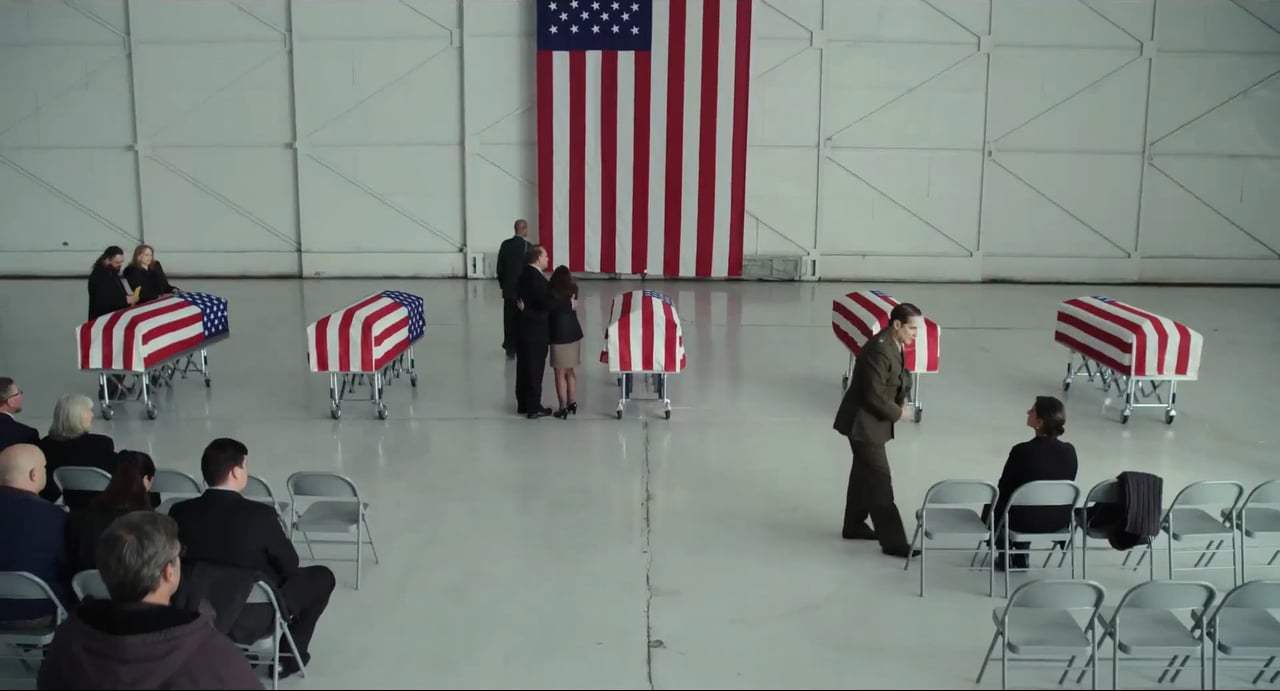 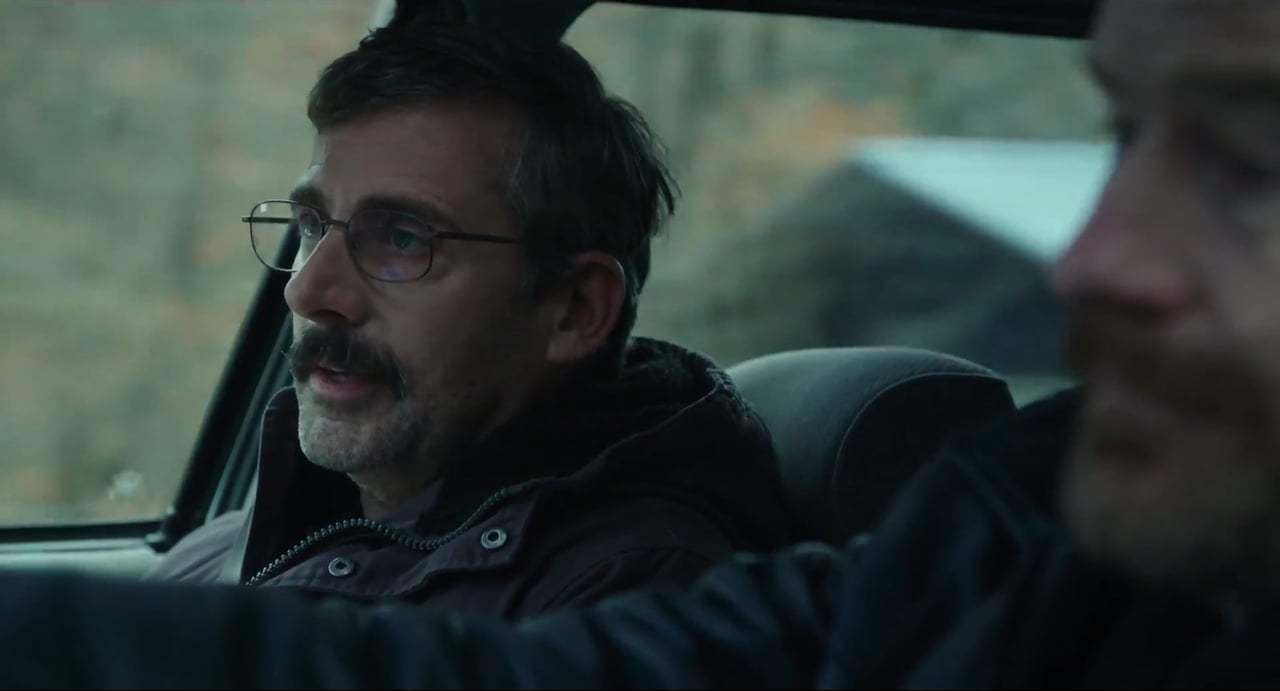 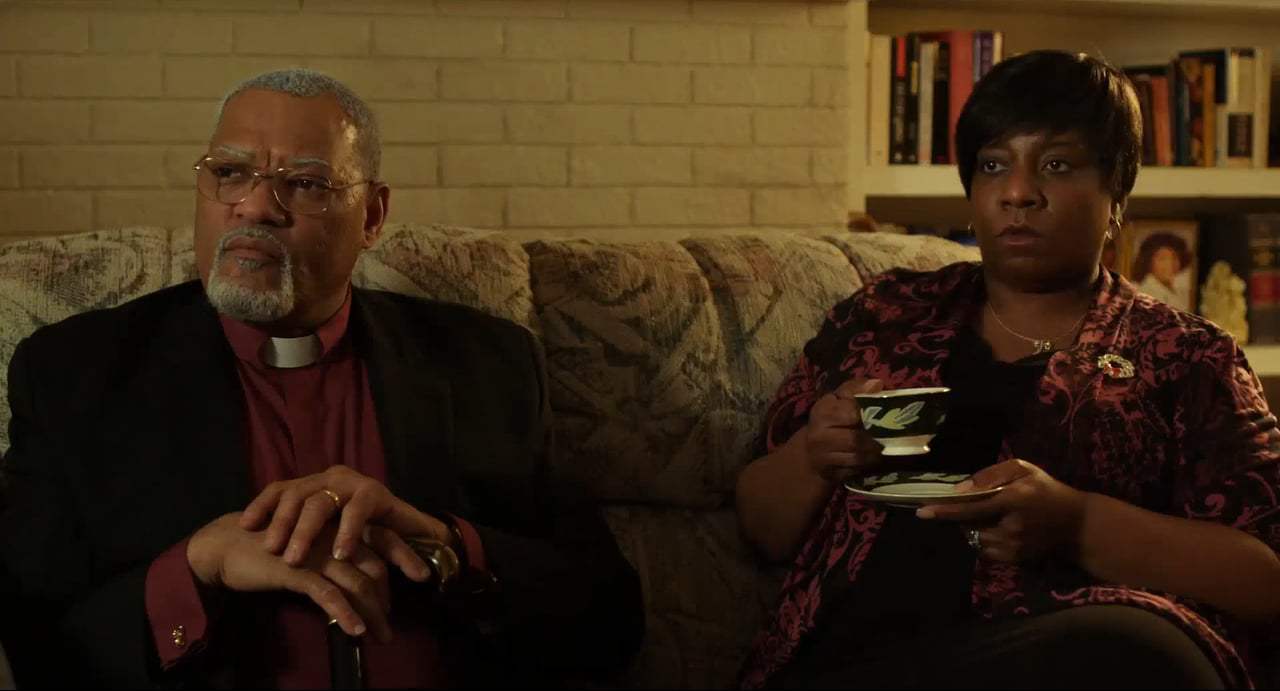 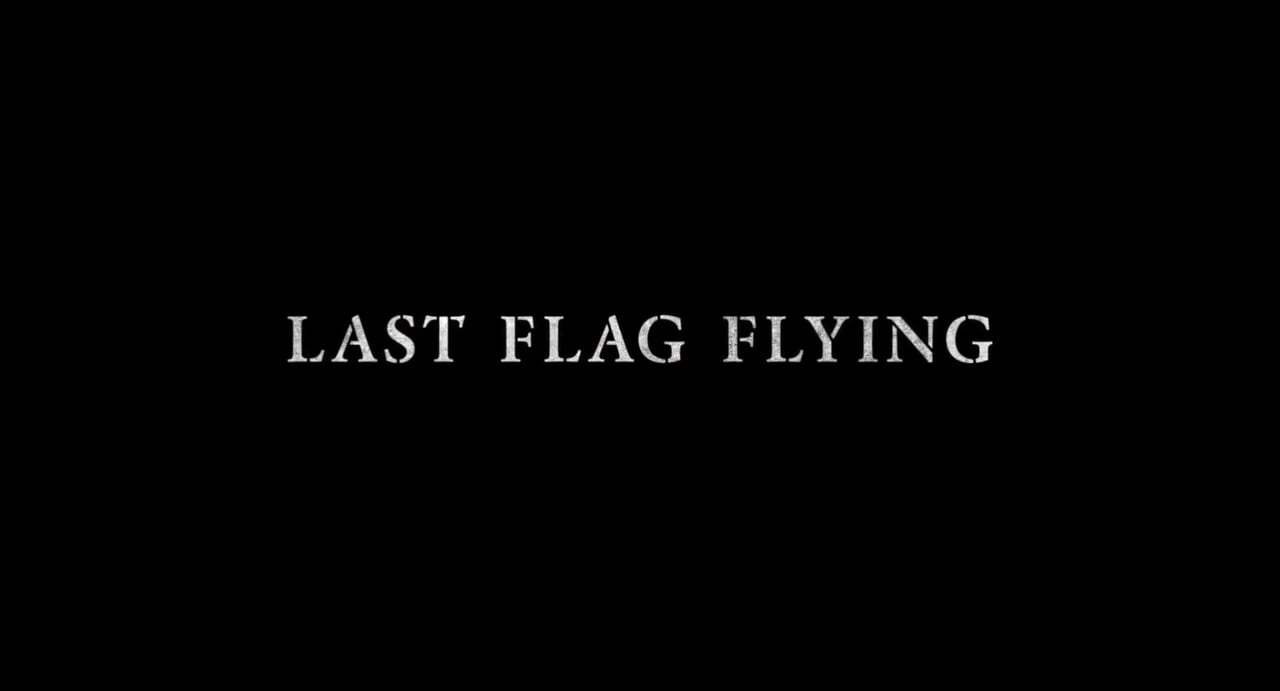