When a devoted husband and father is left home alone for the weekend, two stranded young women unexpectedly knock on his door for help. What starts out as a kind gesture results in a dangerous seduction and a deadly game of cat and mouse. A sexy new thriller from director Eli Roth and written by Eli Roth, Nicolás López and Guillermo Amoedo, Knock Knock stars Keanu Reeves as the family man who falls into temptation and Lorenza Izzo and Ana de Armas as the seductresses who wreak havoc upon his life, turning a married man’s dark fantasy into his worst nightmare.

Actress Lorenzo Izzo who plays Genesis, one of the young women torturing Keanu Reeves’s character, is director Eli Roth’s wife. She grew up in Santiago, Chile and moved to the United States as a teenager.

They worked previously together in the film The Green Inferno and the Netflix Original series Hemlock Grove.

Knock Knock is a remake of the film Death Game. Colleen Camp and Sondra Locke, who starred in the original, serve as producers for Knock Knock. 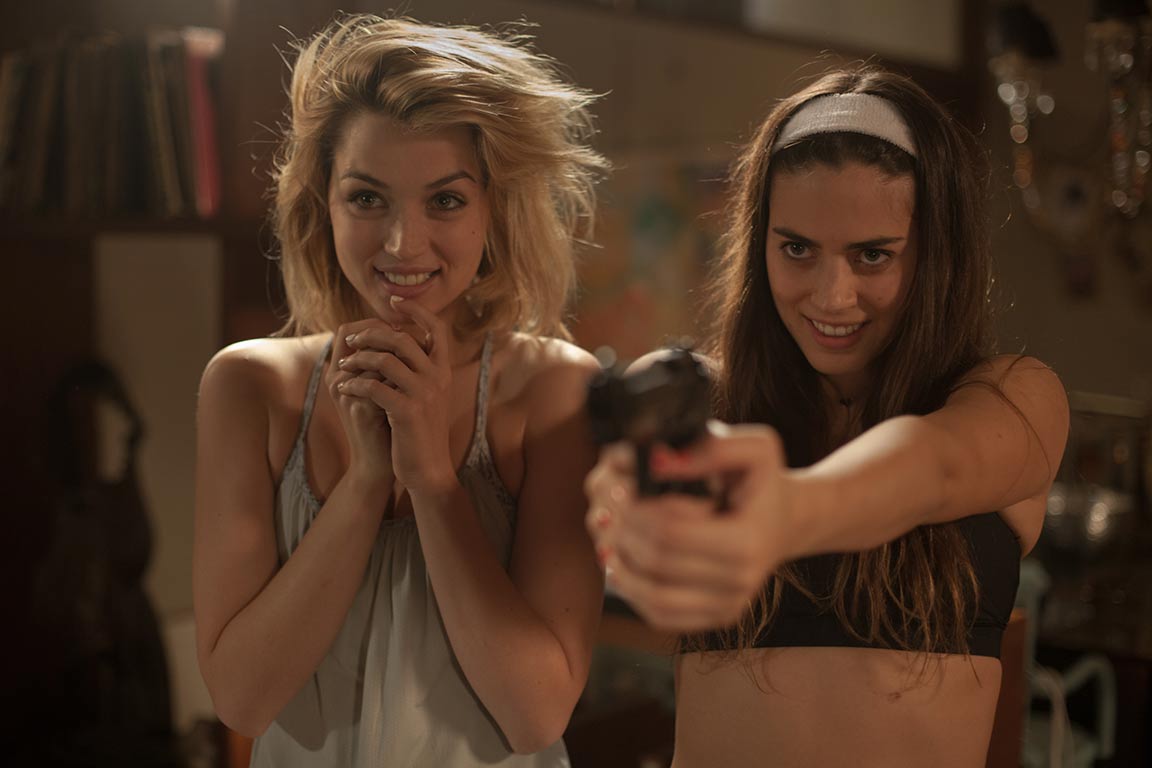 Just like most of Eli Roth’s movies, the trailer for Knock Knock, tells the story of someone doing something that may be dumb but usually doesn’t result in death in normal circumstances. Keanu Reeves plays a man who appears disheveled and confused, so nothing new here. Actually, to be fair Reeves is usually a pretty likable actor and I enjoy seeing him in stuff. He plays a husband and father who stays home to work while his family goes to the beach without him. When night falls and the rain starts pouring, we as the audience can only imagine something bad is going to happen next especially when there is a knock at the door. When he opens the door he finds two young women soaking wet and looking for trouble. Excuses are made for them to get in the house and get their clothes off only to end in a threesome.

Reeves’s character tries to deny the impending tryst for about a second but quickly just says, “Yeah, sure, whatever, for some reason these two women who are clearly up to no good are just too much for me to resist”. The next morning he is dismayed to find they are still there and realize they are even more trouble when they return later to kill him. Talk about bad sex. The women seem to be out for revenge because he cheated on his wife.

I smell daddy issues, or possibly cheating boyfriend issues. Since the movie is written by Eli Roth, who also made Hostel and Cabin Fever, we can assume that Knock Knock is going to be disgusting. The film could be a cautionary tale for cheaters much like Fatal Attraction, but also seems a lot more unfounded and crazy. What is up with these insane women? I know these movies rarely delve into the lives of these demented torturers unless Rob Zombie is making your film, but let's get a little insight with these two nutcases.

The trailer for Knock Knock is well made with plenty of creepy elements and plot development to give audiences enough to decides if they want to see it, but for me, it just seems like more of the same. 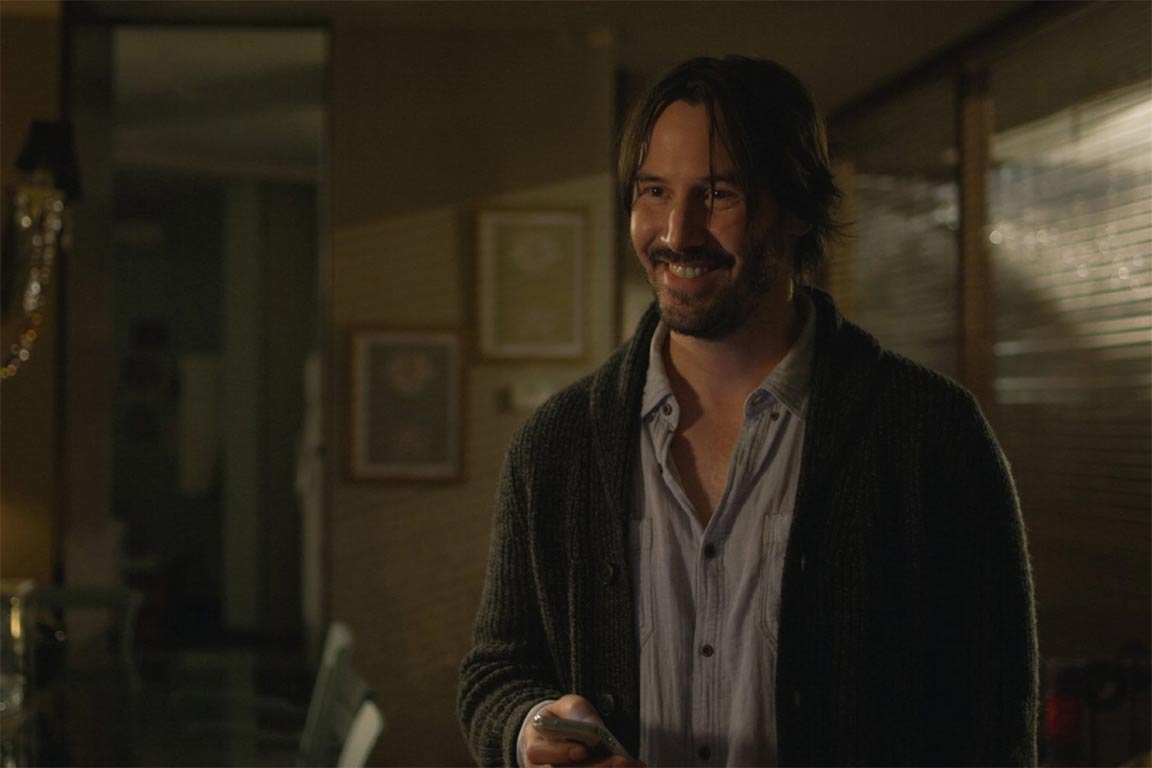