Kingsman: The Secret Service introduced the world to Kingsman - an independent, international intelligence agency operating at the highest level of discretion, whose ultimate goal is to keep the world safe. In "Kingsman: The Golden Circle," our heroes face a new challenge. When their headquarters are destroyed and the world is held hostage, their journey leads them to the discovery of an allied spy organization in the US called Statesman, dating back to the day they were both founded. In a new adventure that tests their agents' strength and wits to the limit, these two elite secret organizations band together to defeat a ruthless common enemy, in order to save the world, something that's becoming a bit of a habit for Eggsy...

If you are looking for a film stacked with talent, look no further. The ensemble shown in this trailer is credited for at least five Oscar wins thanks to Julianne Moore, Halle Berry, Jeff Bridges, Colin Firth and Elton John. And, to top it off, Matthew Vaughn has returned for the sequel. Something he once claimed he avoided. He said he said he wouldn't do another Kingsman? Not that, but sequels in general. Matthew Vaughn liked being a one-and-done type director for franchises. Fortunately for fans of the first installment, Kingsman: The Secret Service opened up a soft spot in the director's heart. Therefore, this sequel marks the first follow-up Matthew Vaughn has ever done.

So far it looks to have been a wise decision. And let's also welcome back Halle Berry to the spy-thriller genre. 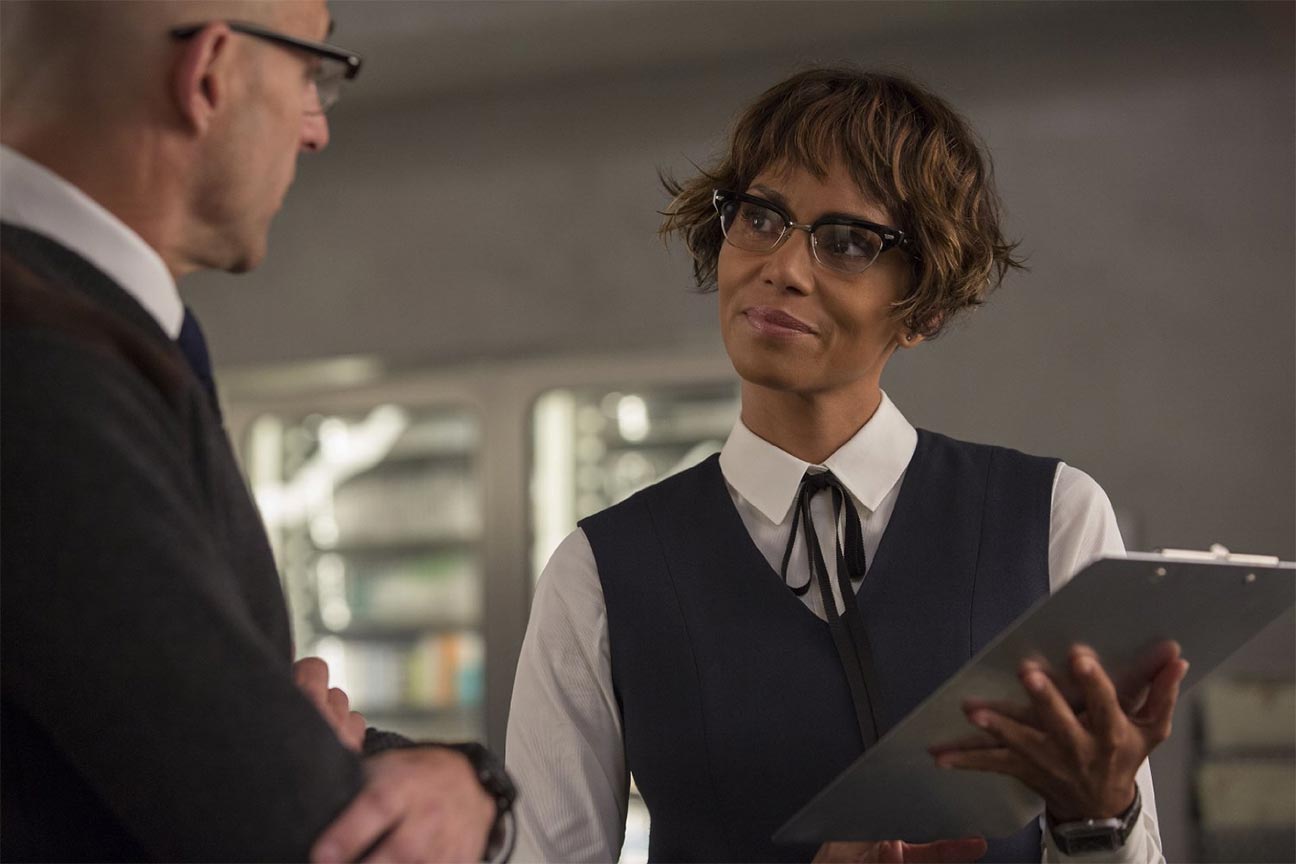 To be honest, I had absolutely no idea what to expect from this Kingsman sequel until the TV spot arrived, giving a quick preview of what was to be shown in the trailer. In short -- it looked batshit crazy. So does the Kingsman: The Golden Circle trailer follow through on some of the earlier promises? Queue Frank Sinatra's "My Way".

Perfect song choice, and the perfect marker to kick off the same high-adrenaline footage hinted at in the TV spot. At this point the footage gets very slow-mo-ee. It looks awesome, but I'm praying the slow-motion sequences are kept under better control in the actual film. Sure, they look great here, but a lot of the latter half of this preview resorts to action shots at about half speed.

The trailer does quickly dial it back in the end, if only to show off just how the franchise's cast has grown. And, with that, a big reveal. Not exactly a surprise, since Colin Firth's name is listed first on the poster. But cool just the same. 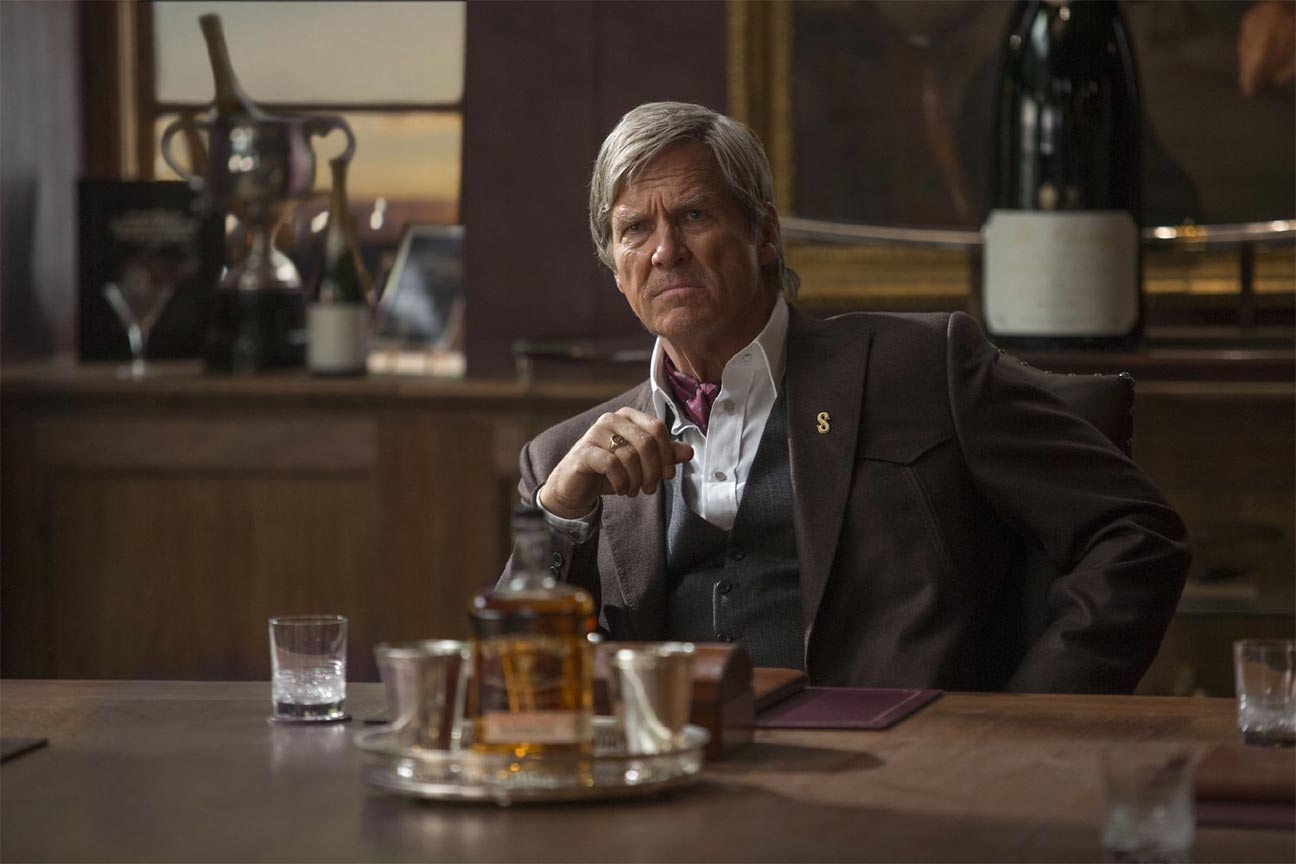