The King of Staten Island Trailer (2020)

Scott (Davidson) has been a case of arrested development ever since his firefighter father died when he was seven. He's now reached his mid-20s having achieved little, chasing a dream of becoming a tattoo artist that seems far out of reach. As his ambitious younger sister (Maude Apatow) heads off to college, Scott is still living with his exhausted ER nurse mother (Oscar-winner Marisa Tomei) and spends his days smoking weed, hanging with the guys -- Oscar (Ricky Velez), Igor (Moises Arias) and Richie (Lou Wilson) -- and secretly hooking up with his childhood friend Kelsey (Bel Powley).

But when his mother starts dating a loudmouth firefighter named Ray (Bill Burr), it sets off a chain of events that will force Scott to grapple with his grief and take his first tentative steps toward moving forward in life. 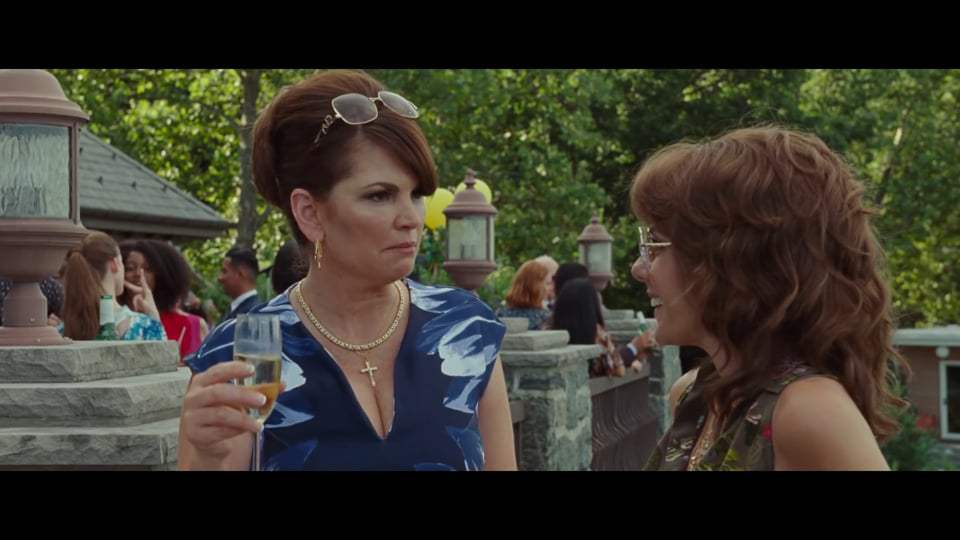 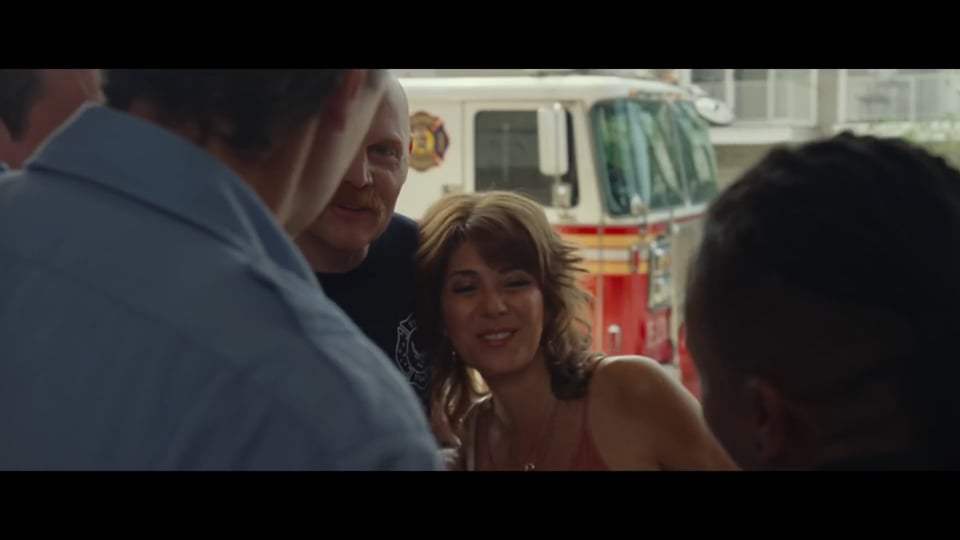 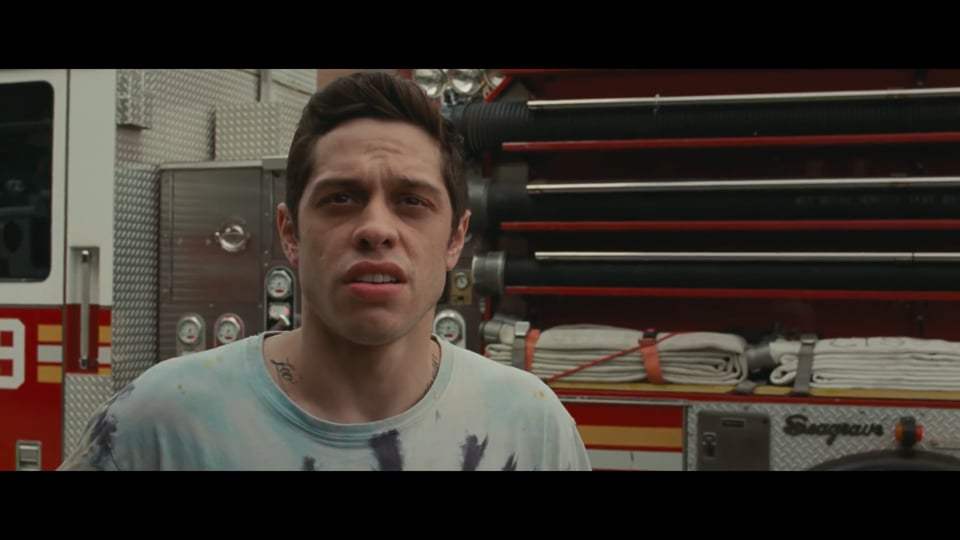 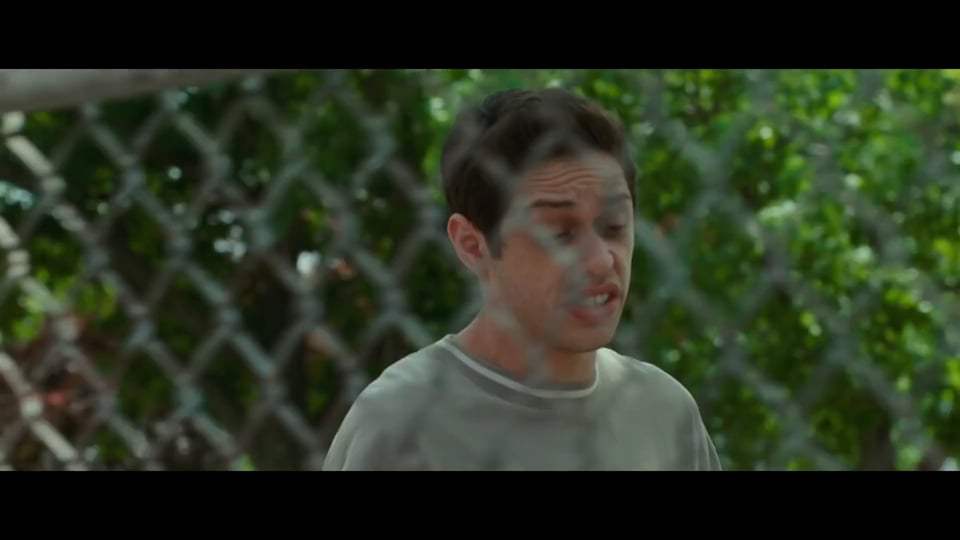