A group of eccentric assassins are fed up with Gunther, the world's greatest hit-man and decide to kill him but their plan turns into a series of bungled encounters as Gunther seems to always be one step ahead.

Comedy is the directorial debut for Taran Killam, who dropped out of SNL to helm this action comedy. The production was announced at the 2016 Cannes Film Festival, where it had a working title of Why We're Killing Gunther. Picked up by Saban Films, the film was given a shorter title for distribution.

Having an action spoof with Arnold Schwarzenegger as the star sounds like comedic magic. And, don't get me wrong, Arnold looks like he's having an insane amount of fun with this. Especially since he's amped up his European stylings for added comedic effect.

It's a bit harder to get a read on the rest of the film. I'm liking the docu-style, but there are sequences which feel a bit low-budget. But, then again, that could be the point.

While I'm not sure about a theatrical viewing, can't wait to check this parody out in the comfort of a home viewing. 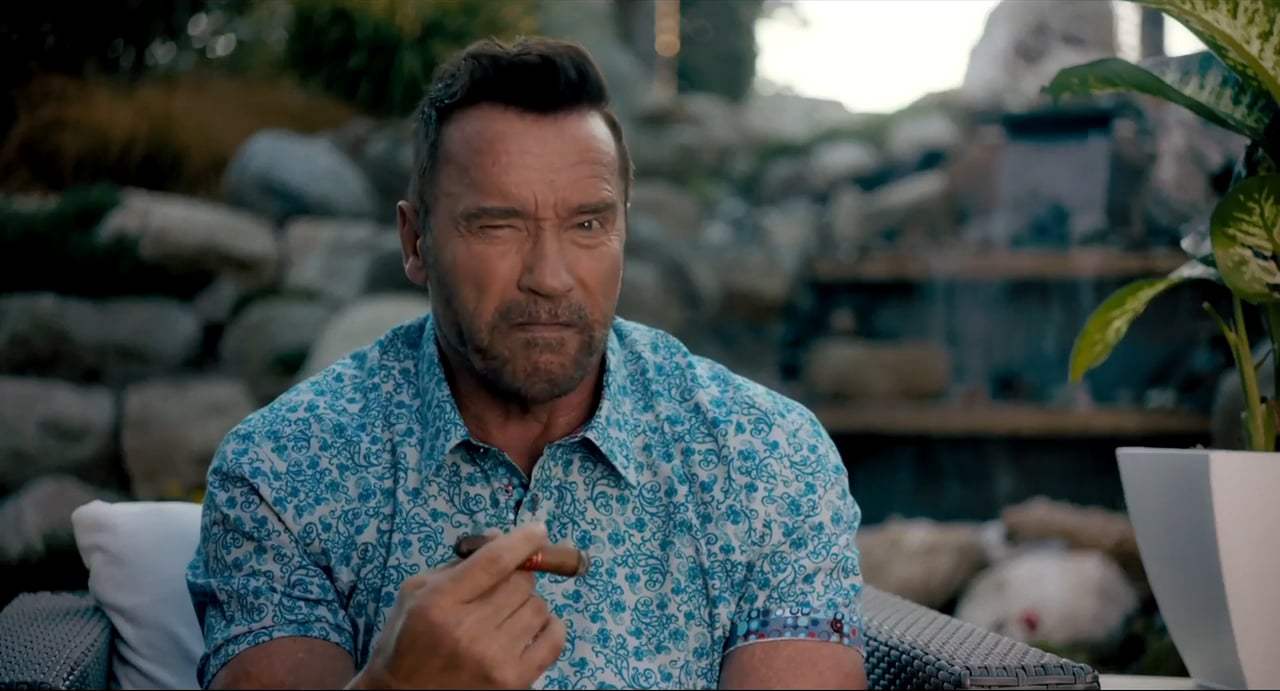 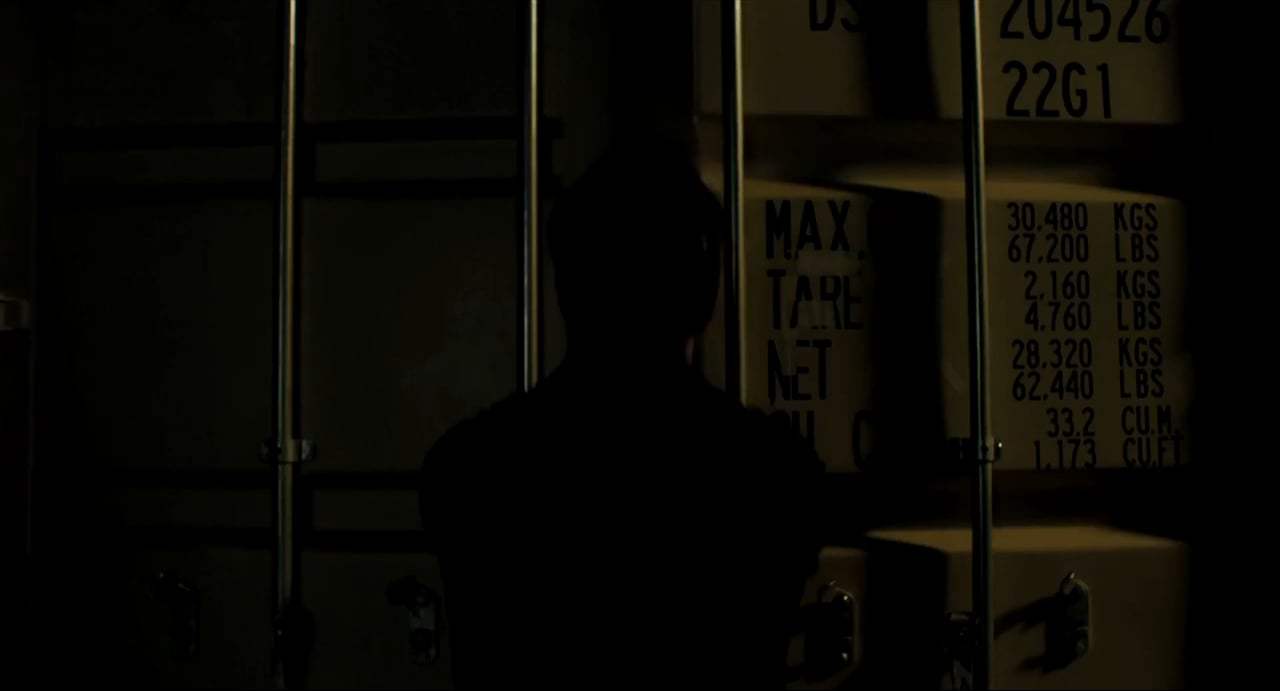 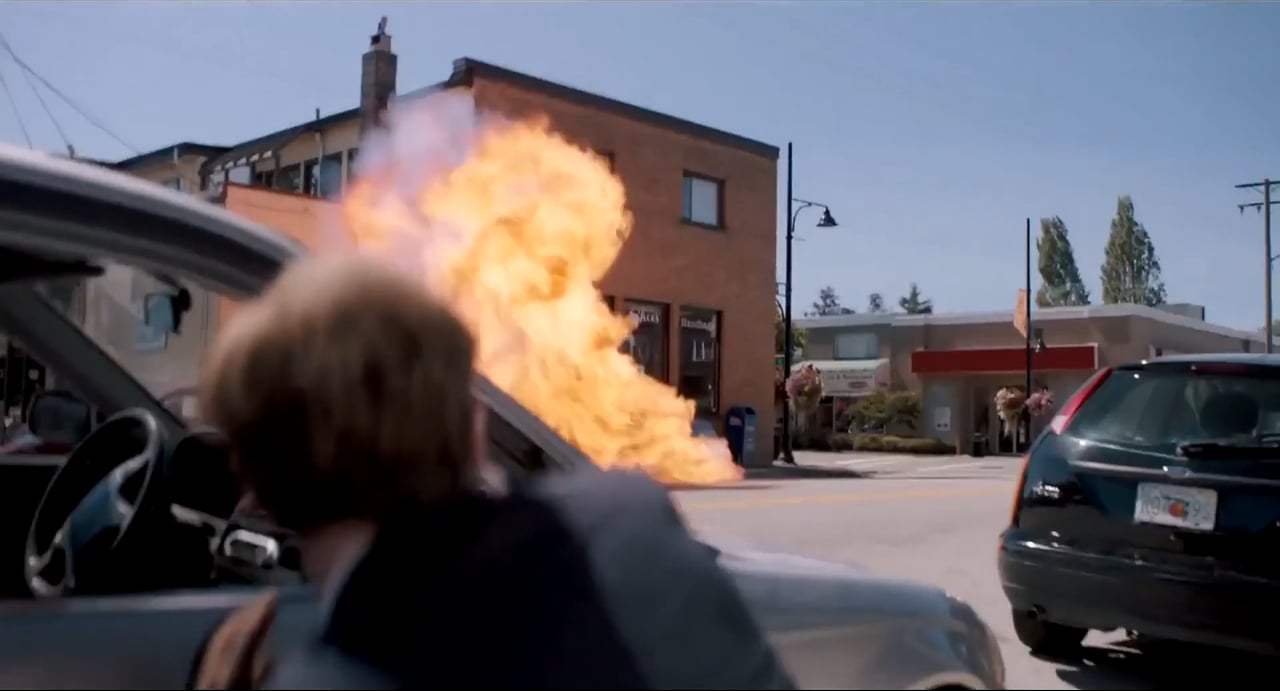 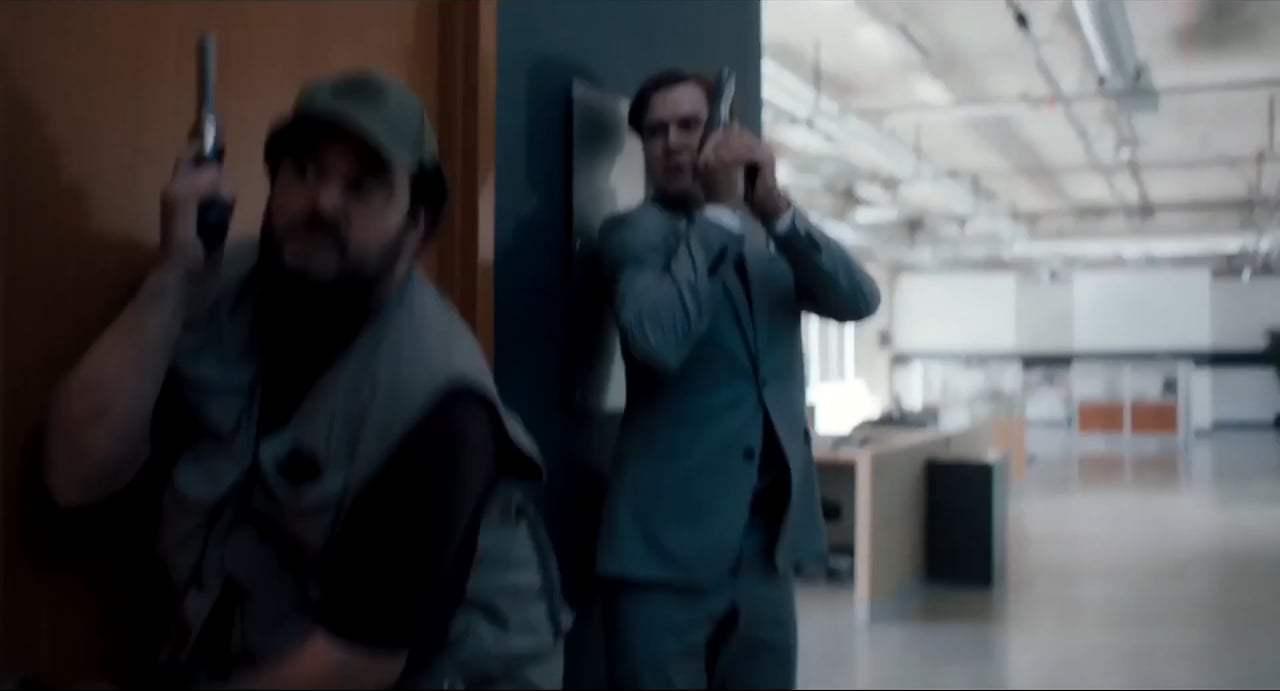 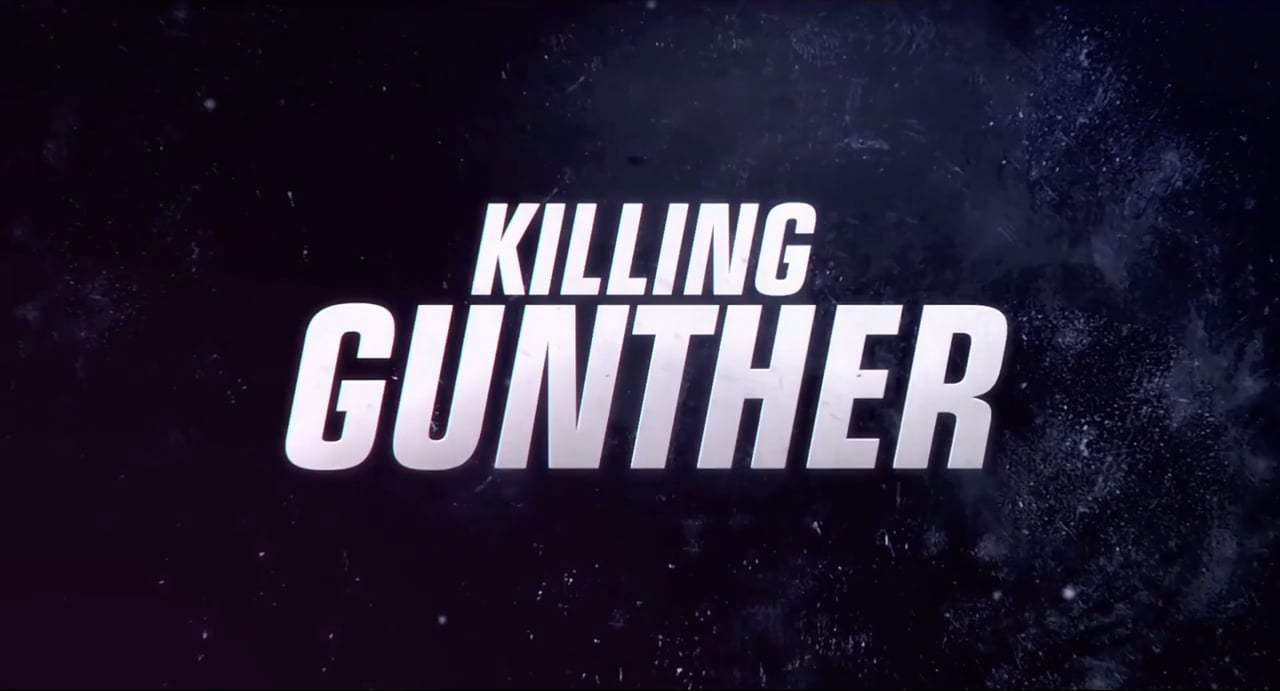