The continuing adventures of former hitman, John Wick, who once again breaks off his retirement plans in order to prevent a former colleague from taking over the assassins' guild.

With the success of the first John Wick in 2014, it didn't take long for director Chad Stahelski and David Leitch to explain that they were hoping to turn the film into a larger, multi-title franchise. Their comments were quickly followed up by Lionsgate CEO Jon Feltheimer, confirming everything they said. Of course both parties said they "hoped" for a new franchise out of Keanu, and the odds seem very likely. Derek Kolstad returned to begin working on the script and Reeves started brushing up on his tactical training.

Seeing what they've come up with so far, expect at least a trilogy from Wick. Except this time let's hope the dog survives. 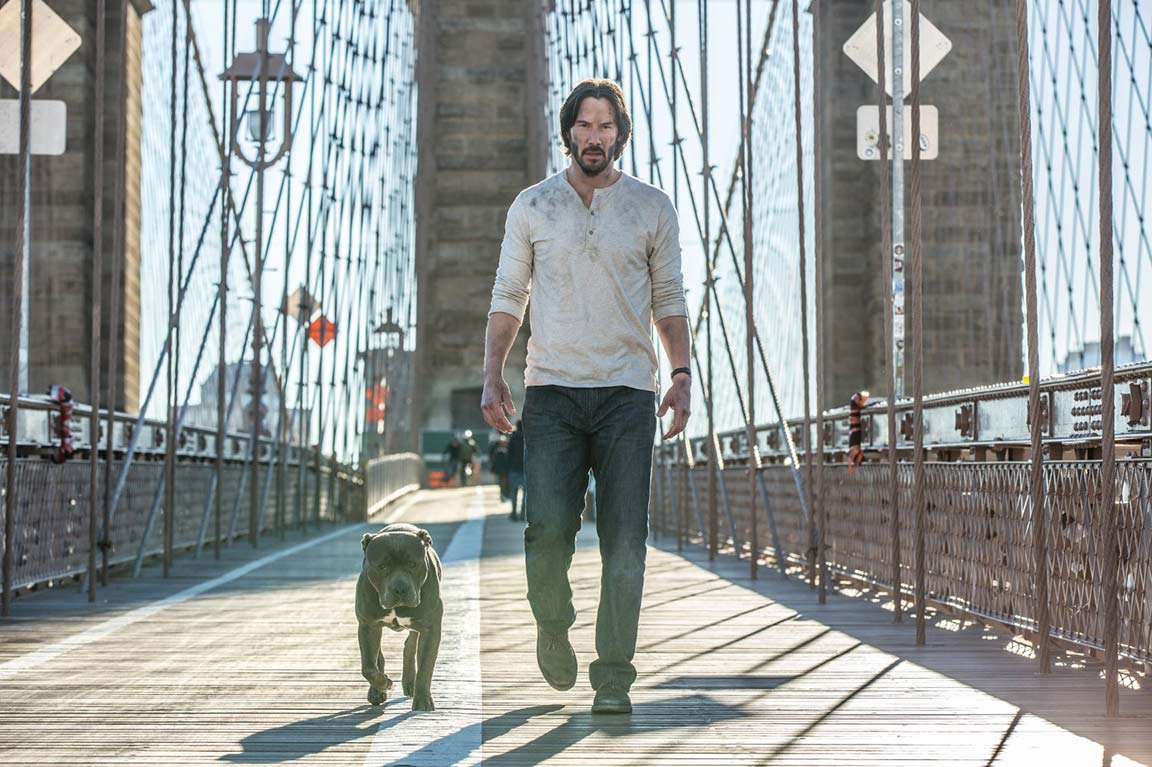 The feature trailer for John Wick Chapter 2 not only focuses on the return of Keanu, but a big introduction to the latest ensemble of characters. Instead of killing his dog -- at least, we hope -- Wick's home gets blown up. Messing with the dude's property is enough to bring him back out of retirement. And, if that's not enough, an international contract is sent out on John Wick. So not only does our favorite new hitman have to get vengeance, but he also has to fight off a number of assailants who are hoping to cash in on his life. Double trouble!

As an added bonus, Lionsgate also gave us this nifty new poster for the film. Just for good measure. 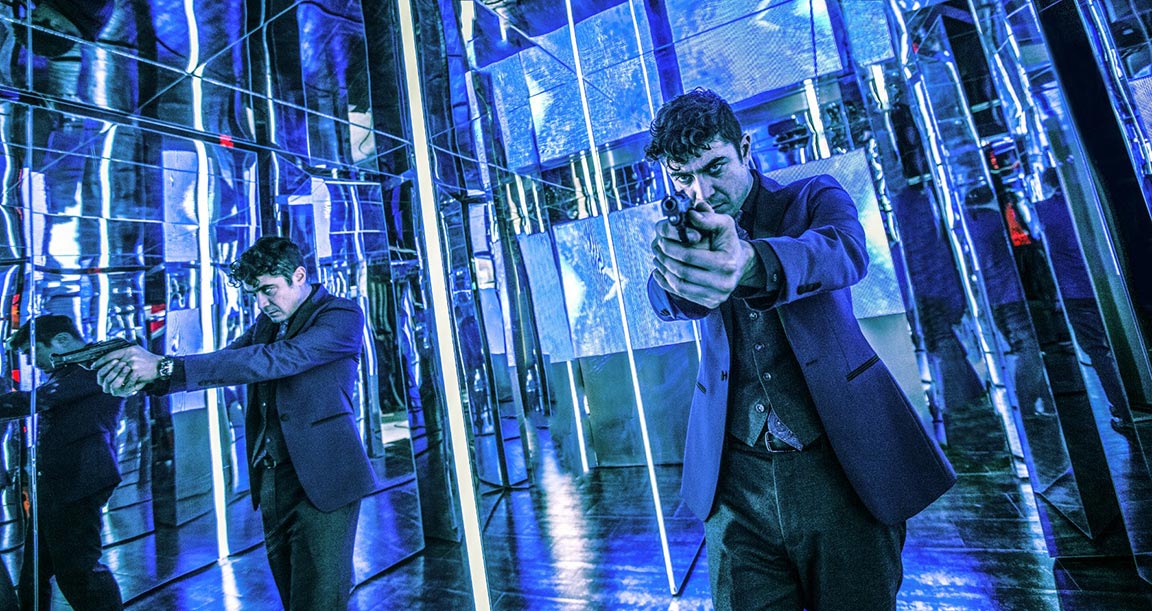