Bodies are turning up around the city, each having met a uniquely gruesome demise. As the investigation proceeds, evidence points to one man: John Kramer. But how can this be? The man known as Jigsaw has been dead for over a decade.

Jigsaw is the eighth film in the Saw franchise.

The Saw franchise is one of the highest grossing horror franchises of all time.The franchise has raked in just under $416 million at the box office. Can you guess which out of the seven film is the highest domestic grossing??? Believe it or not it is the second film, Saw II, with $87 million. Saw VI comes in last with a measly $27 million. Worldwide box office sales puts Saw III in first place with $164 million and Saw VI still takes last place.

Although this is the eighth film in the franchise it is the first not to dawn the simple "Saw" name. But, "saw" is part of the title if you take the "jig" out.

Jigsaw is back! I loved the first film. It brought a fresh new look to the horror genre that spawned this long lasting franchise. The twists and turns along with the suspenseful puzzles created a surprinsing good horror film. 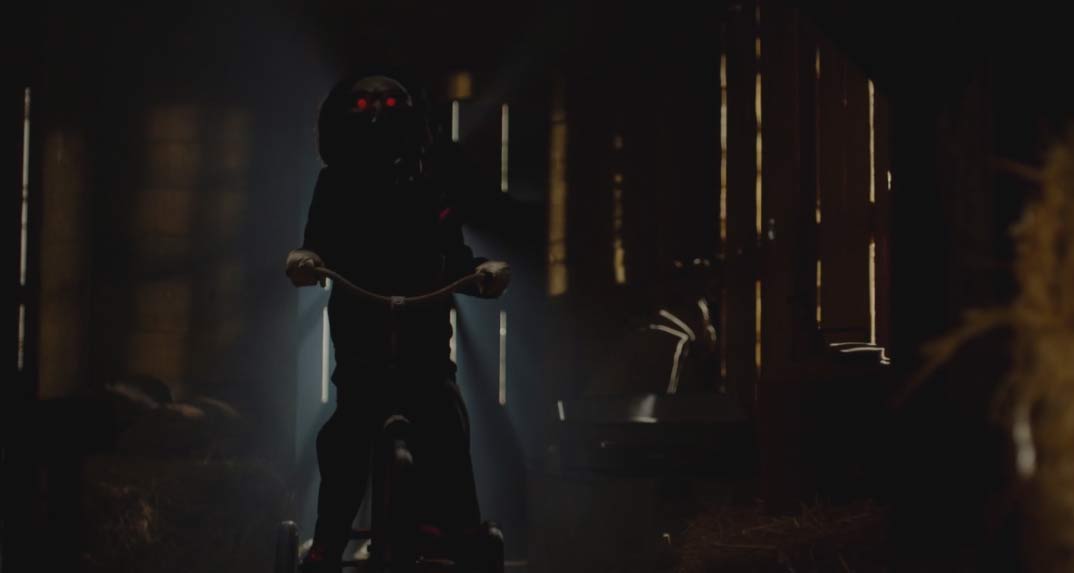 And now we are into the eighth film...which brings numerous challenges. How do they keep the content fresh yet remain true to the franchise? Also, how do they bring back Jigsaw who is supposedly dead for over 10 years?

For now, this is great first trailer that should satisfy the Saw fans and hopefully appeal to new fans since it has been about 7 years since the last film.