Jackie is a searing and intimate portrait of one of the most important and tragic moments in American history, seen through the eyes of the iconic First Lady, then Jacqueline Bouvier Kennedy (Natalie Portman). Jackie places us in her world during the days immediately following her husband's assassination. Known for her extraordinary dignity and poise, here we see a psychological portrait of the First Lady as she struggles to maintain her husband’s legacy and the world of "Camelot" that they created and loved so well.

If you have watched both trailers for Jackie, it becomes obvious that Billy Crudup's character is important to progress the story. With such a plot-controlling role, it feels like Fox is downselling his character by just listing him as "The Journalist". While they don't want to call it out, it looks like Crudup is actually playing Theodore H. White from LIFE magazine. The publication featured an interview with the widow, which took place at Hyannis Port, Massachusetts.

The story was written by Noah Oppenheim with the expectation of becoming an HBO mini-series. Described as a show that would cover the "four days between John F. Kennedy's assassination and his burial, showing Jackie at both her most vulnerable and her most graceful," the project quickly fell apart when Spielberg exited the project. This opened up the door for director Pablo Larrain, who immediately connected with the ex First Lady's story.

But that doesn't mean the production didn't also have speedbumps. Aronofsky and Weisz were originally attached for the feature, and both ended up dropping out. Fox Searchlight responded by casting Natalie Portman as Weisz's replacement, thinking she might convince Aronofsky to come back to the project. It didn't, but it did motivate the director to reach out to Pablo to take his spot. The rest, as they say, is history. 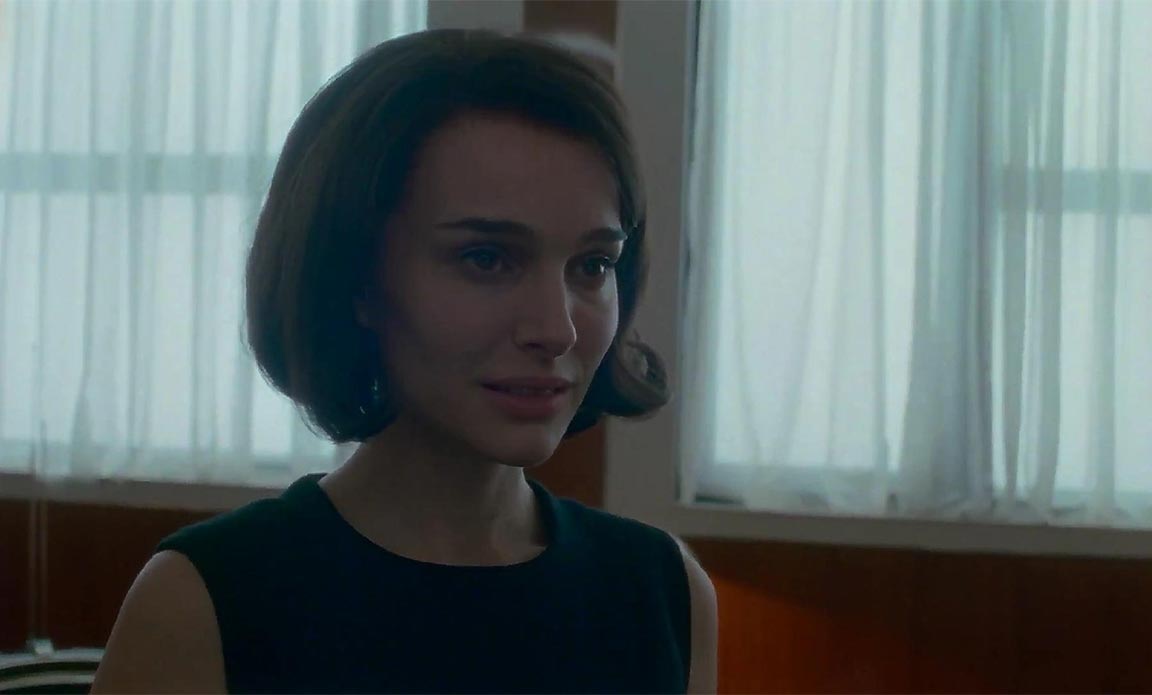 I've never seen a film directed by Pablo Larrain, but damn does it look like he's created something chill-inducing here. The Jackie trailer looks emotional, captivating and somehow, considering the subject matter, wonderful. Natalie Portman has nothing left to prove after roles like V for Vendetta and Black Swan, but she once again looks prepped for some awards nominations.

So just how good is this trailer? Let me put it this way. I truly believe in the idea of escapism when it comes to going out to the movies. So you typically won't find me in theaters to see a story centering on some sad biopic. I save those viewings for home. But, in regards to Jackie, this looks more than worth a visit to theaters come December. And that's the biggest praise I can give it. 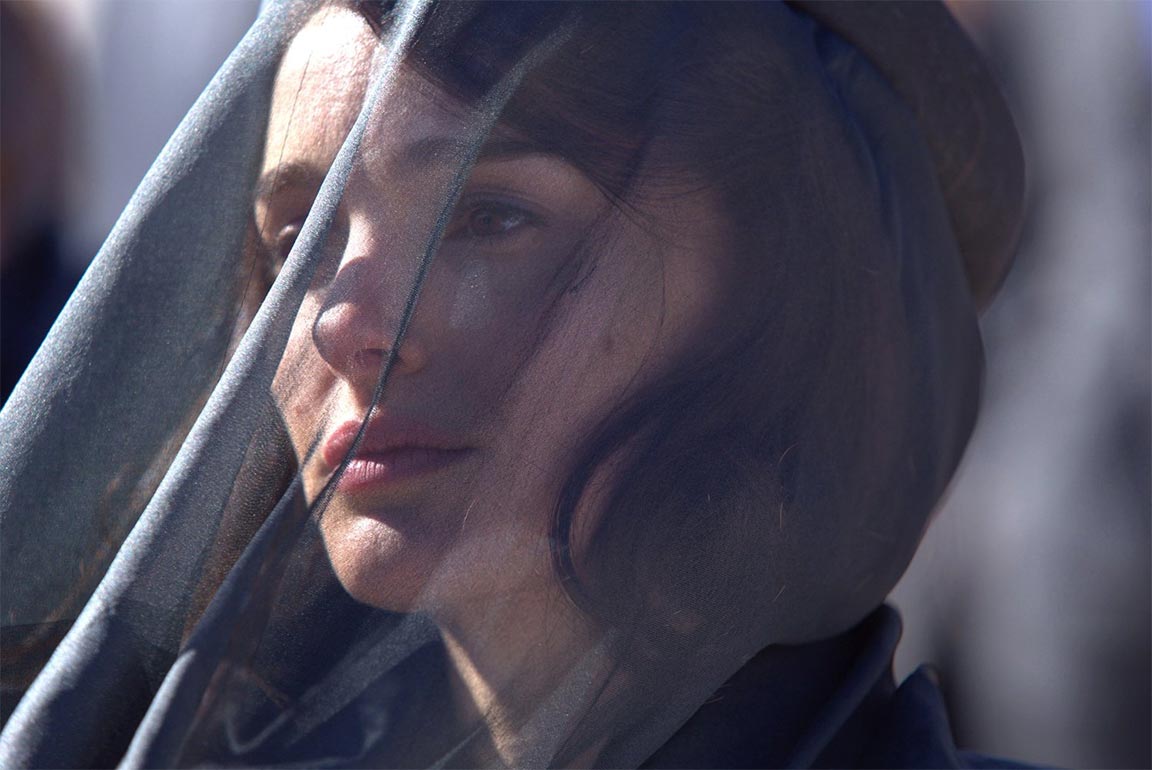