Following the assassination of her husband, First Lady Jacqueline Kennedy fights through grief and trauma to regain her faith, console her children, and define her husband's historic legacy.

Jacqueline Lee "Jackie" Kennedy Onassis was the wife of the 35th President of the United States, John F. Kennedy. She was noted for her style and elegance. Jackie was the First Lady of the United States from 1961 until Kennedy's assassination in 1963. After JFK's assassination, she moved to New York City. She married Aristotle Onassis in 1968 and died of cancer in 1994. 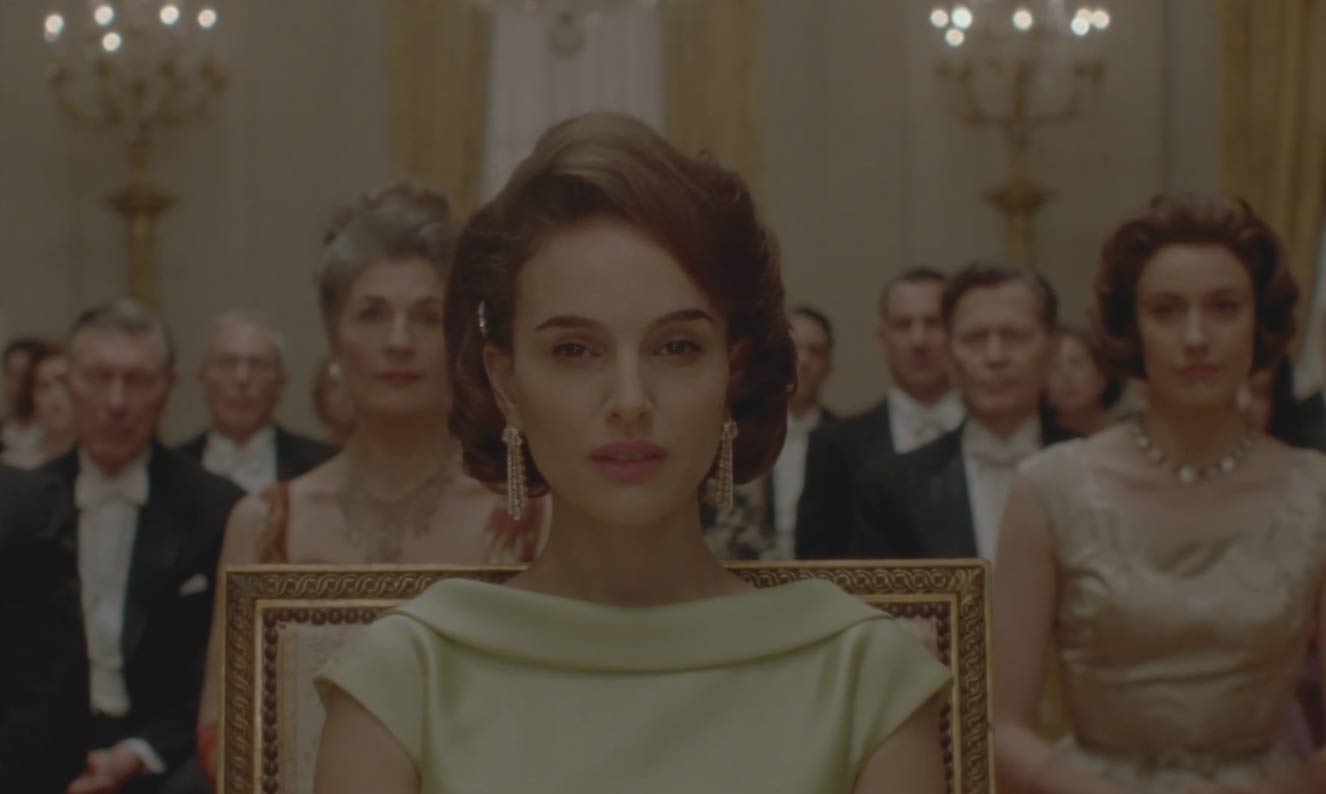 This was quite the undertaking for Director Pablo Larraín. He has mostly done foreign films. Jackie will be the first of his films to be shot in the United States.

Originally Darren Aronofsky was going to be the Director and Rachel Weisz was set to star as Jackie, but both ended up dropping out.

Quite the undertaking to take on the role of one of the most beloved First Lady's ever and nobody better to take on this role than Natalie Portman. Natalie is a great actress and this looks to be great casting. She not only has the talent, but she has the same look as Jackie. 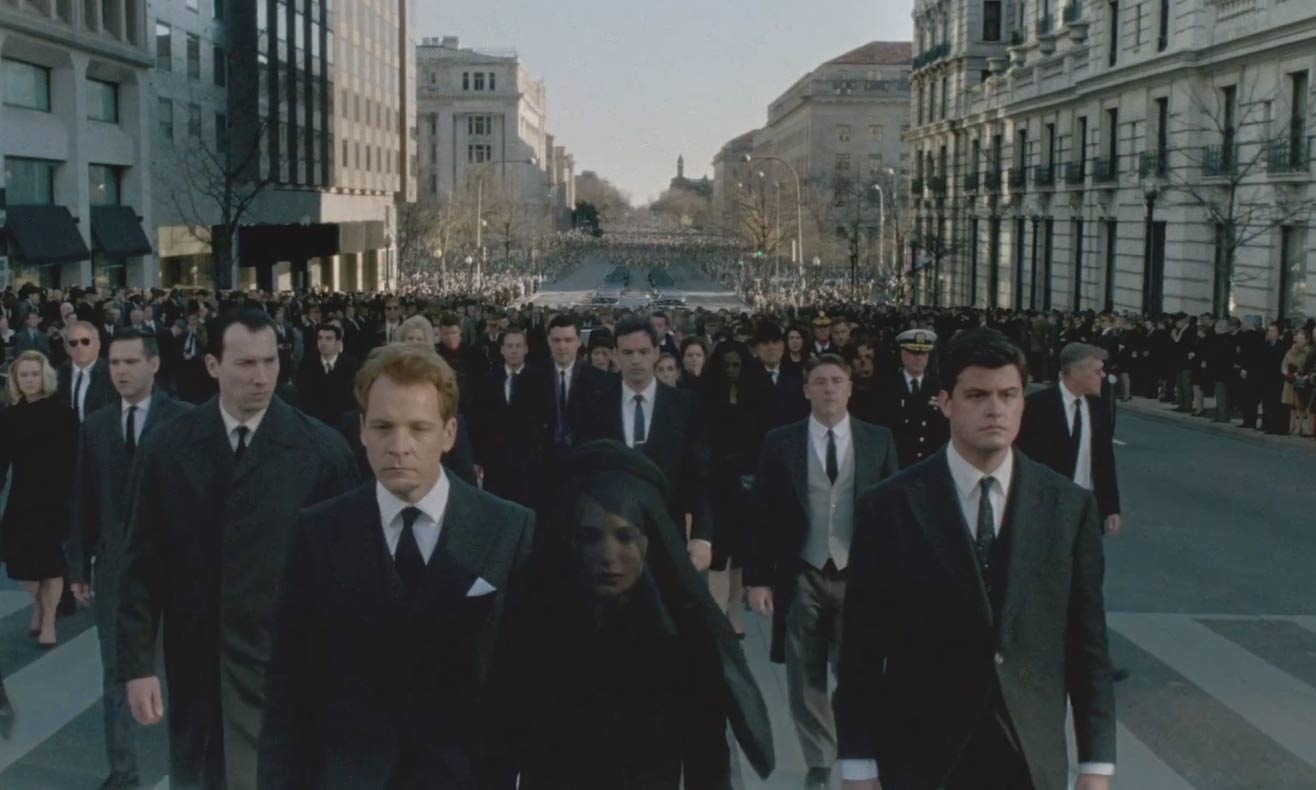 Although this is just a teaser of what we are in store for, it looks promising. An in depth look at what the First Lady went though following the assassination of her husband, a tragic moment in United States history. If you are into drama and/or history like me, then this looks like an appealing film and one I will look forward to seeing.