Theatrical trailer for It, starring Bill Skarsgård as Pennywise.

When you're a kid, you think the universe resolves around you. You think you will be protected and cared for. But then, one day, you realize that is not true. Because when you are alone as a kid, the monsters see you as weaker. You don't even know they are getting close. Until it is too late...

In Derry, Maine in the summer of 1989, a group of outcast kids discover a shape-shifting entity, which takes on the form of a clown, who may be linked to the recent cases of missing children in the town, but also face their own personal demons in the process.

And the actor's arrival was consciously planned by director Andrés Muschietti, who didn't allow Bill Skarsgård to show up on set until the shot showing the first encounter of the Losers Club and Pennywise. Better to catch natural first-sighting reactions.

Though I'm openly not a fan of horror films, this remake does look pretty awesome. Having the theatrical trailer for It start by a breakdown of what it means to be a kid, only to end with the phrase, "Bill saw it too!", is eerie, to put it lightly.

Oh, and get ready to be afraid of clowns again. That is, if you weren't already. 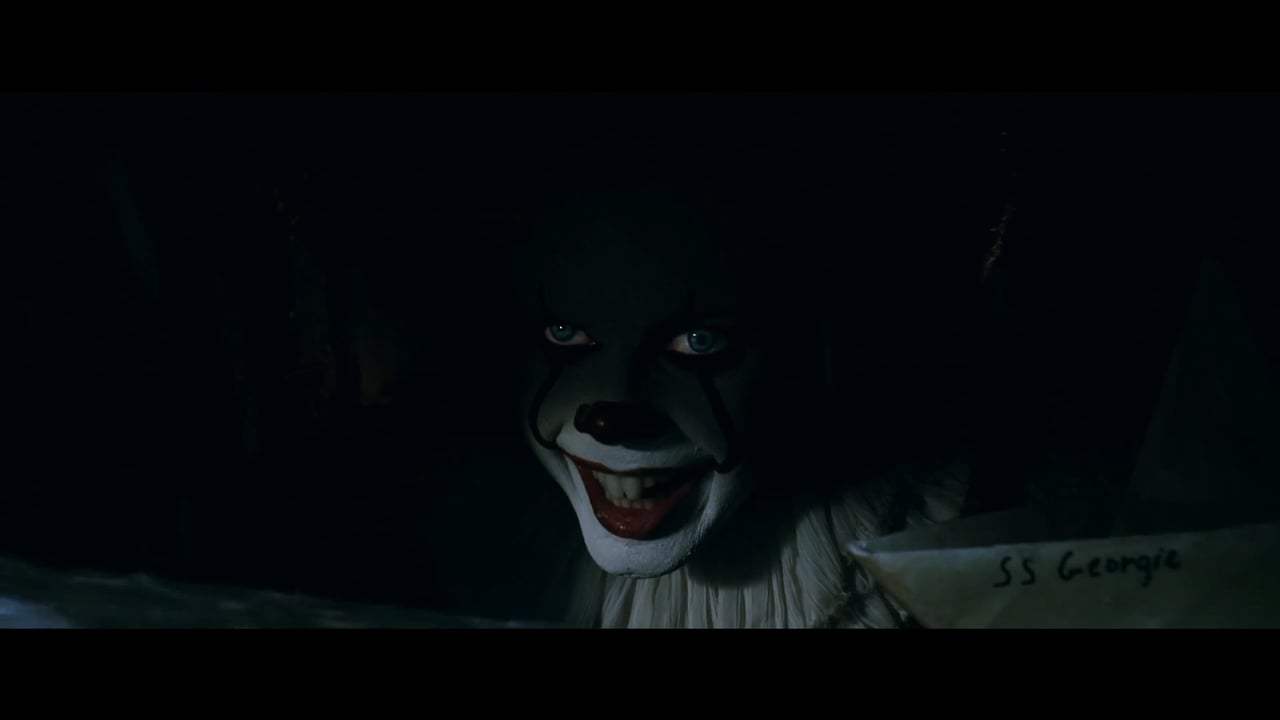 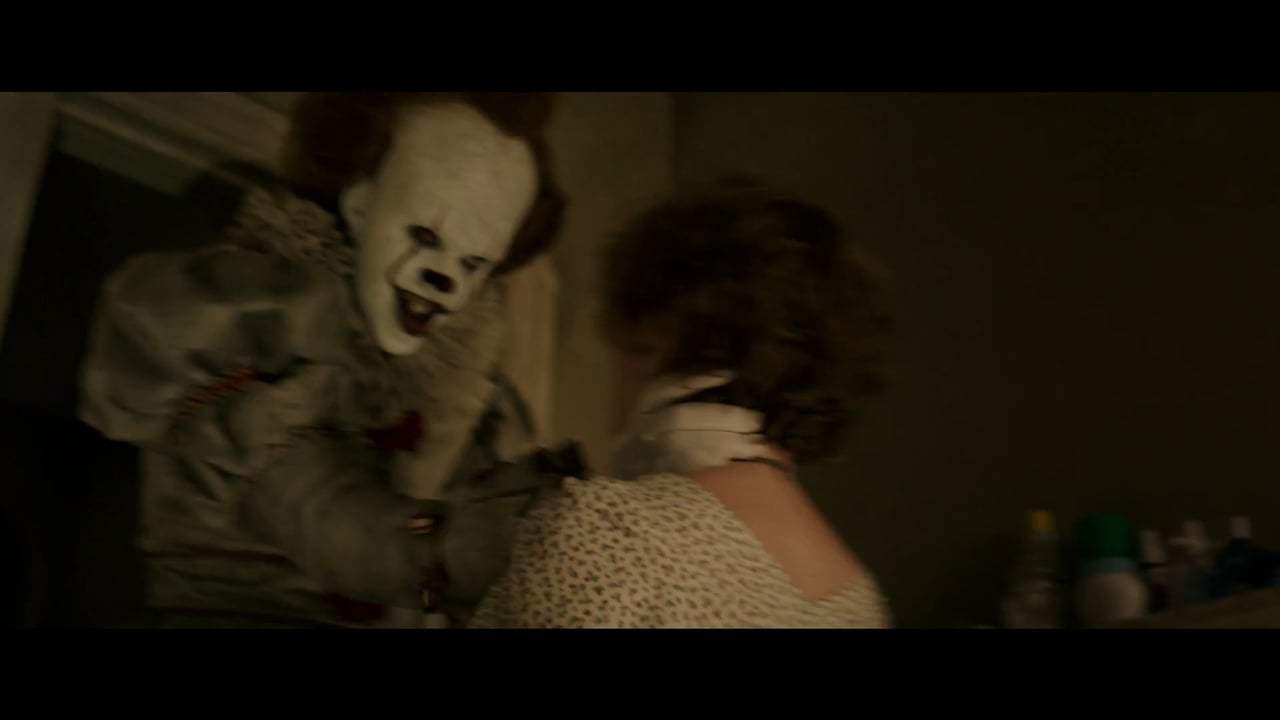 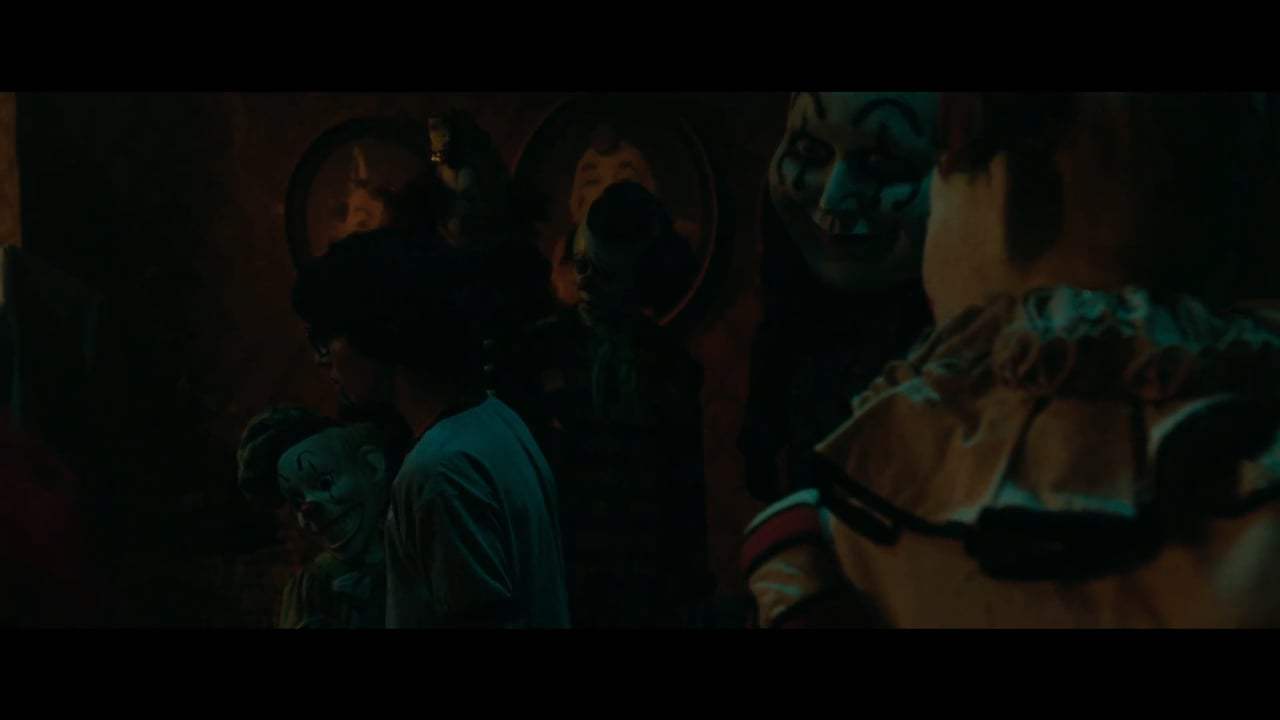