Trailer for Inferno, based on the best-selling book by Dan Drown, once again chronicling the adventures of Robert Langdon.

When Robert Langdon wakes up in an Italian hospital with amnesia, he teams up with Dr. Sienna Brooks, and together they must race across Europe against the clock to foil a deadly global plot.

The production for Inferno filmed under the working title "Headache", as a nod to the fact that the story kicks off with Robert Langdon suffering head trauma.

Like all Robert Langdon films before it, this third installment was once again directed by the great Ron Howard. The only difference is that this installment will be in 3D, the first ever 3D (live-action) feature starring Tom Hanks. 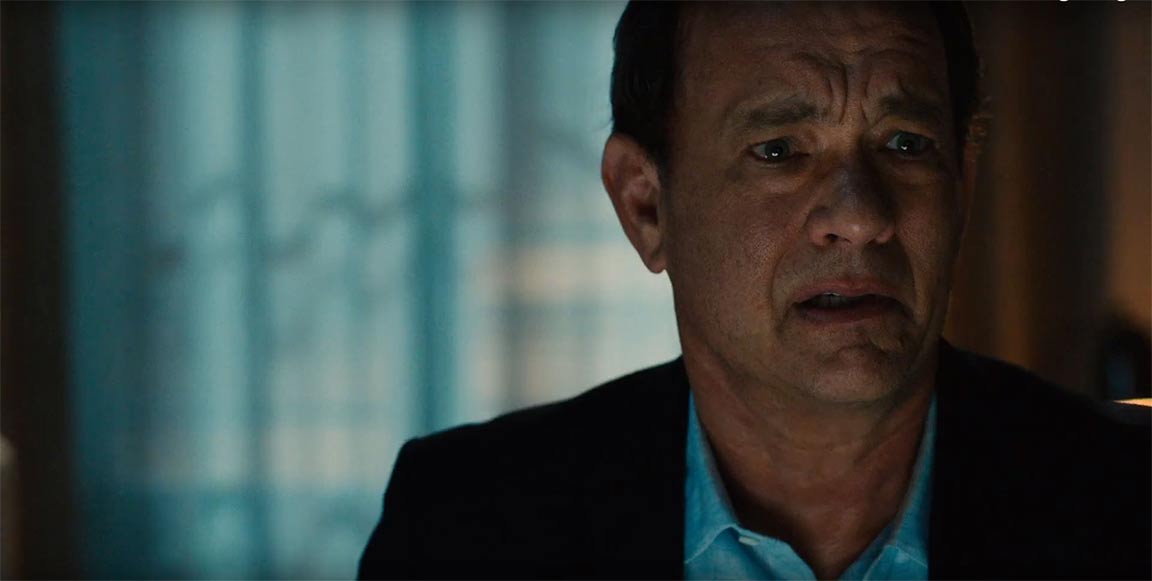 Though Angels & Demons is hands down my favorite book in the Robert Langdon series, I greatly enjoyed Inferno. Just as the trailer suggests, the film is fast-paced and once again requires the use of literature, history and art to solve a number of riddles to achieve some sort of endgame. While the other novels were about discovering the truth, Inferno actually requires Langdon to stop a plague that can put a massive dent in the human population.

And, like the other novels, you have a villain that is not entirely black or white. By the end of the book some readers weren't exactly disappointed with the villain's idea of a plague. I'll stop the discussion there, but it was a cool change of thought and one of the many twists in the story.

But that doesn't mean the trailer is entirely accurate to the book. The cinematography seems to have taken a leap forward and with it vibrant historical flashbacks and er, "Langdon-visions" that weren't exactly described as such in the book. I understand the decision for the film, as it makes sense to impress visually, just as long as it doesn't distract too much from the story.