Academy Award-winner Ron Howard returns to direct the latest bestseller in Dan Brown's (Da Vinci Code) billion-dollar Robert Langdon series, Inferno, which finds the famous symbologist (again played by Tom Hanks) on a trail of clues tied to the great Dante himself. When Langdon wakes up in an Italian hospital with amnesia, he teams up with Sienna Brooks (Felicity Jones), a doctor he hopes will help him recover his memories. Together, they race across Europe and against the clock to foil a deadly global plot.

Inferno was not originally meant to be the third film in the Robert Langdon franchise. Instead, The Lost Symbol was expected to follow Angels & Demons. The only issue was that the third book felt a whole bunch like National Treasure, so it was scrapped when author Dan Brown released Inferno; a much more unique story. The story was strong enough to bring back Ron Howard to direct, after he said he was done with the Langdon franchise.

Inferno was originally set for release in 2015, the same weekend as Star Wars: The Force Awakens. One can understand why Columbia Pictures figured it a better idea to hold off. 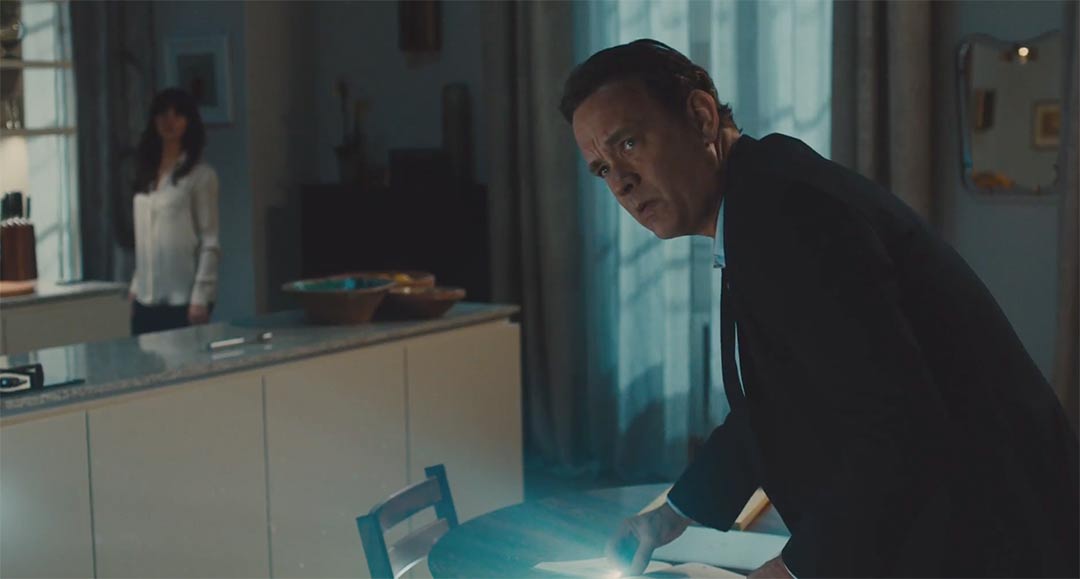 Inferno was my second favorite book in the Robert Langdon franchise behind Angels & Demons; which I adored. One thing that makes this installment unique is that a number of readers (and future viewers) found themselves sympathizing with the villain(s). Not wanting to give too much away, but the plague is something unique. On the other hand, the teaser trailer for Inferno suggests something different in terms of what Bertrand Zobrist (Ben Foster) has in mind for the human race, so maybe the studio changed certain outcomes in order to ensure that the villains remain er, villainous?

Other than some possible changes from the source material, Inferno does look to be the most intense film installment to date. Like Angels & Demons, the film is a race against time, with a number of twists and subplots running along the way.

I also like the casting of Felicity Jones -- who is on fire right now thanks to Rogue One -- as Dr. Sienna Brooks. The character is described as attractive, strong, but somehow fragile in a way, and Jones seems to encapsulate all of that.

For a teaser trailer, Inferno is off to a great start.