Based on the unbelievable but true events, I, Tonya is a darkly comedic tale of American figure skater, Tonya Harding, and one of the most sensational scandals in sports history. Though Harding was the first American woman to complete a triple axel in competition, her legacy was forever defined by her association with an infamous, ill-conceived, and even more poorly executed attack on fellow Olympic competitor Nancy Kerrigan.

Featuring an iconic turn by Margot Robbie as the fiery Harding, a mustachioed Sebastian Stan as her impetuous ex-husband Jeff Gillooly, a tour-de-force performance from Allison Janney as her acid-tongued mother, LaVona Golden, and an original screenplay by Steven Rogers, Craig Gillespie's I, TONYA is an absurd, irreverent, and piercing portrayal of Harding’s life and career in all of its unchecked -- and checkered -- glory.

Margot Robbie had some ice skating experience thanks to her involvement in an amateur hockey league. The actress had to take on some extra training from choreographer Sarah Kawahara. Even with all the training, there was no way that Robbie could successfully pull off Tonya Harding's "triple axel", as there are few ice skaters in the world -- Olympians obviously -- who can do it.

Expect some CG help for that.

There is something cool about I, Tonya. Maybe it's the idea that we have an R-rated movie that covers the sport of Figure Skating of all things. Or the fact that it's based off real, tabloid-worthy events. Or maybe it's just seeing Margot Robbie with '80s bangs.

Either way, there is a lot going on here. And, as surprised as I am saying this, I, Tonya looks like one sports saga that is definitely worth a theatrical viewing. 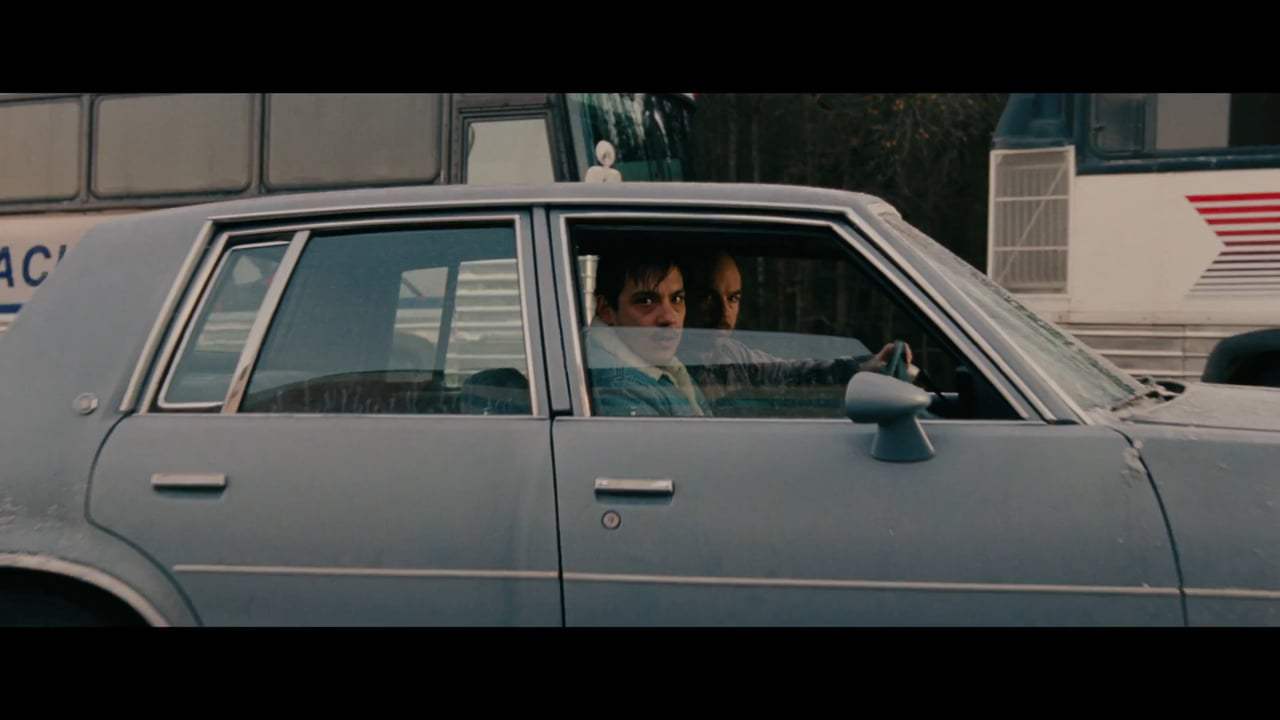 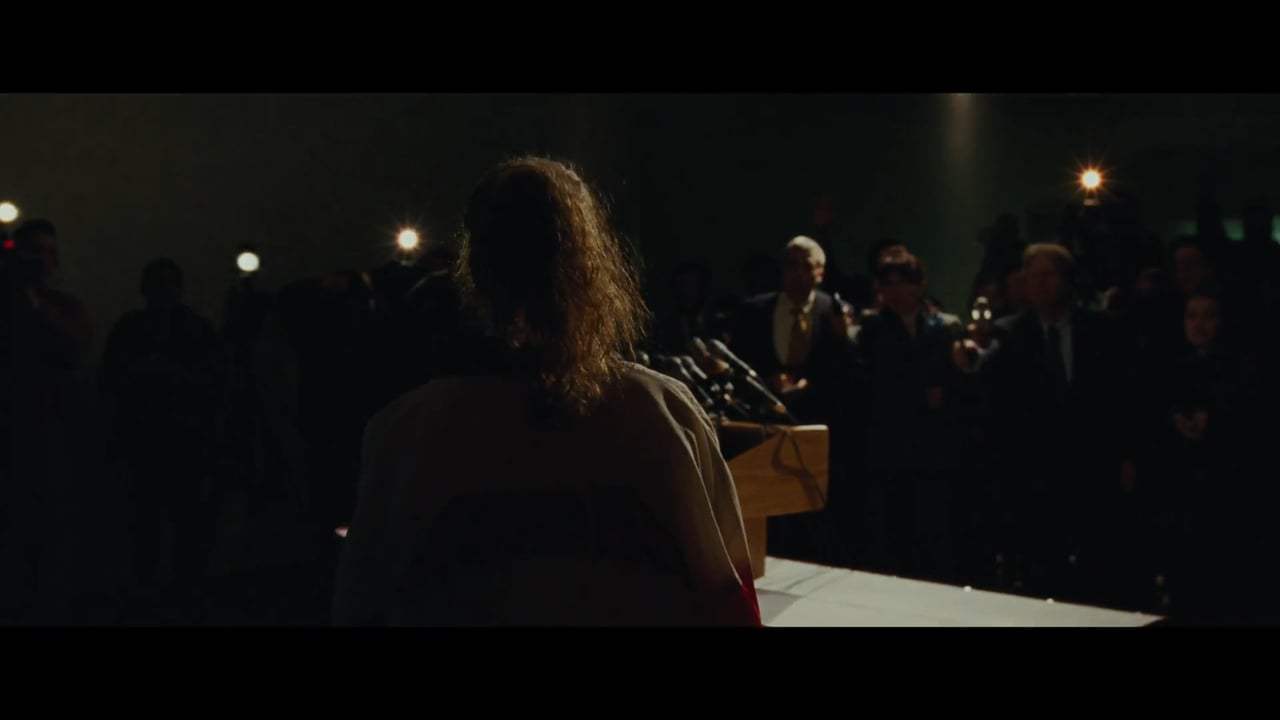 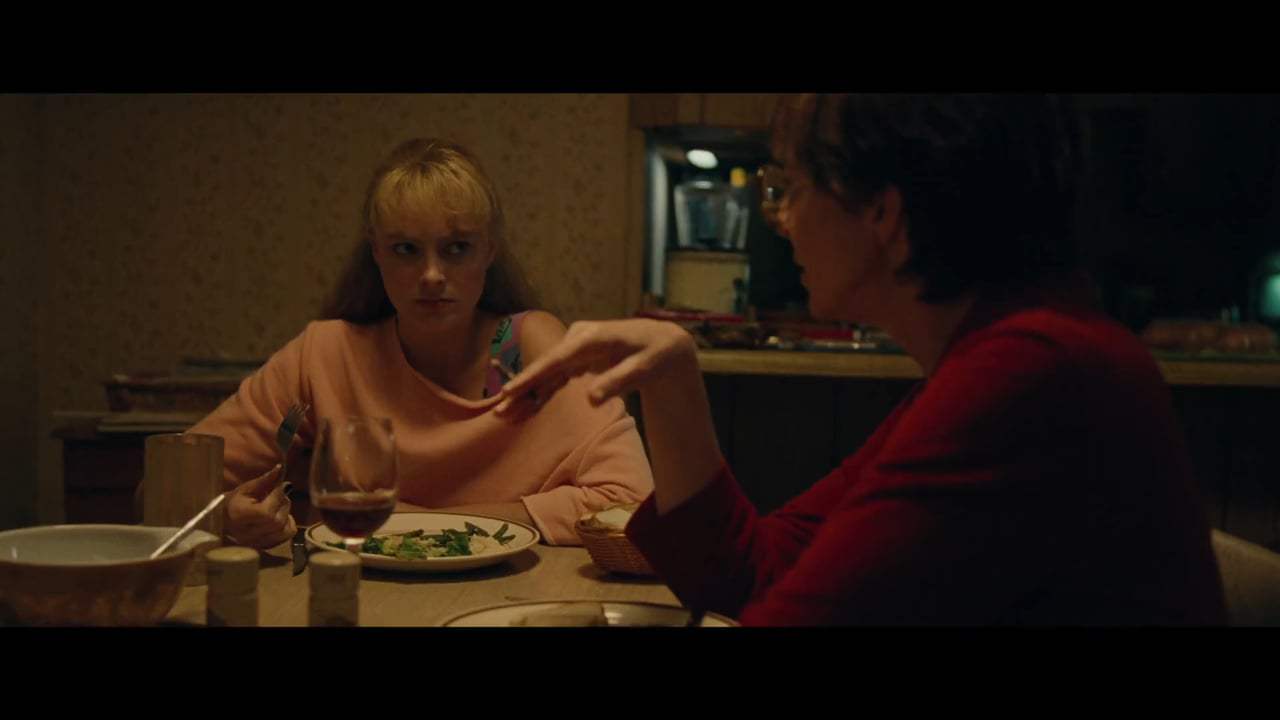 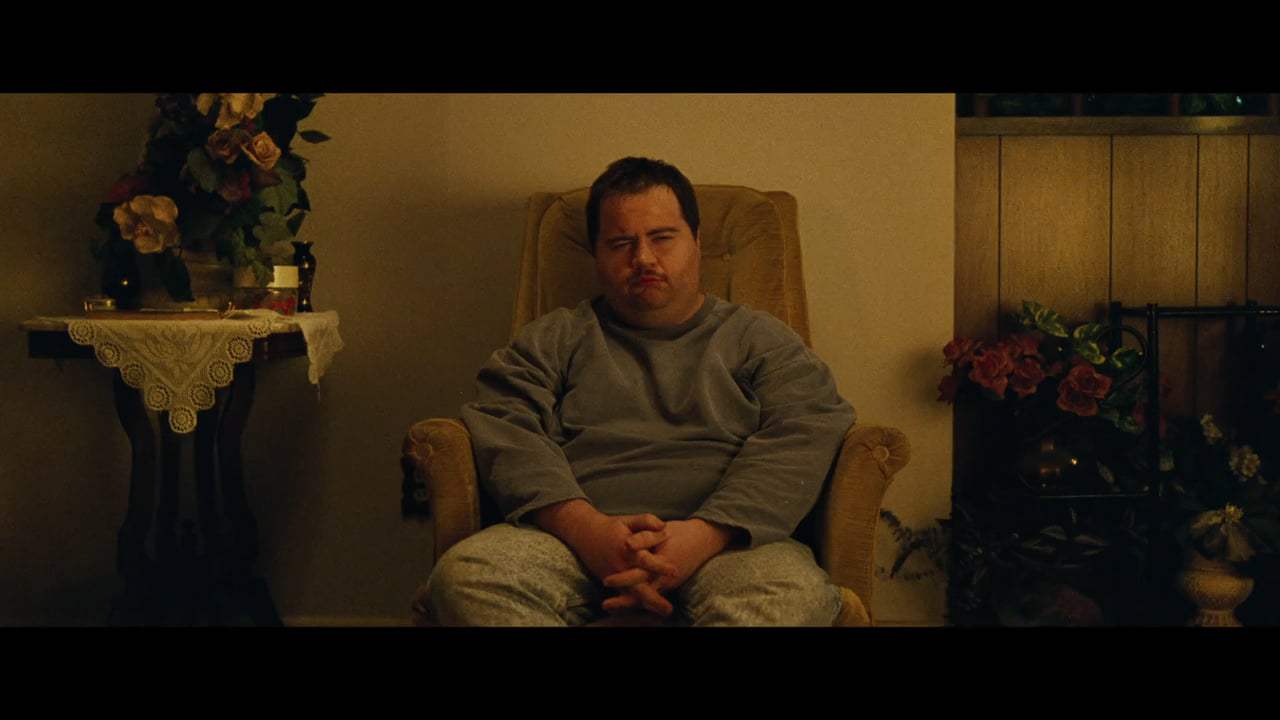 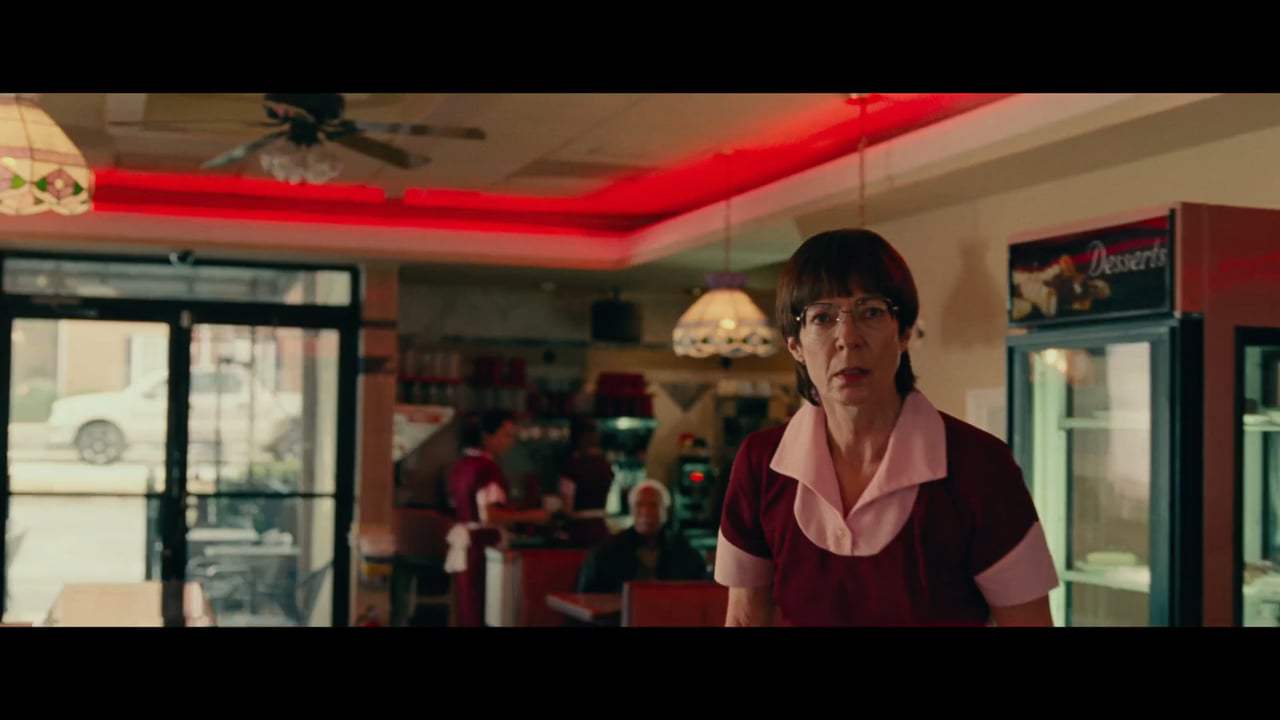