A gay-rights advocate (James Franco) shocks his boyfriend (Zachary Quinto), friends and family when he publicly renounces his homosexuality and marries a woman (Emma Roberts) in this controversial true story.

The drama has been long overdue, with an estimated theatrical release first set for 2015. The story began to take fold after the New York Times Magazine article "My Ex-Gay Friend", which told the tale of gay activist Michael Glatze, who renounced his sexuality. Gus Van Sant saw the article and quickly alerted James Franco, who has always had an attraction to gay topics. The actor quickly came on to star in the adaptation. But, before filming could begin, the production had to pay for the life rights of Michael Glatze. And how much does that cost? A surprisingly cheap $75,000.

Filming took place in the second half of 2014, and it quickly got accepted to the 2015 Sundance Film Festival, which kicked off a festival circuit that also included the 65th Berlin International Film Festival. While the feedback to the film has been mildly positive, Brainstorm Media still couldn't find the most opportune moment to release the film. Two years later, the film will have a simultaneous limited theatrical release and VOD release. Which is fitting, since a number of critics did mention that I Am Michael does feel a bit "made for TV." 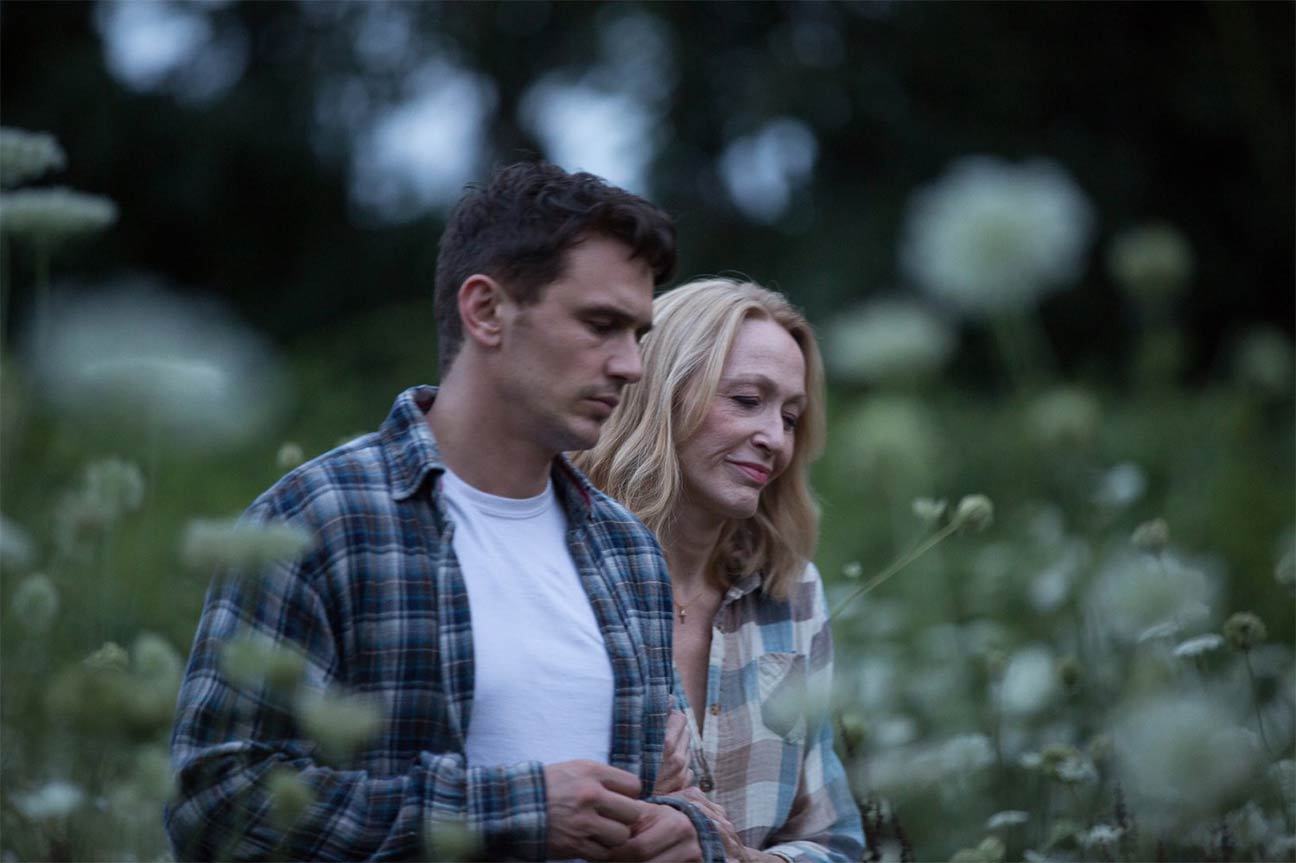 While the subject matter shown in the I Am Micheal trailer is interesting enough, the film does feel strangely boring. On the other hand, James Franco, Zachary Quinto and supporting cast look to give strong, emotional performances.

But is that enough to drive interest? Not on the level that Milk did, but the film should find a reasonable turnout thanks to the help of VOD.