Hunt for the Wilderpeople Trailer (2016)

Trailer for Hunt for the Wilderpeople, starring Julian Dennison.

Ricky (Julian Dennison) is a defiant young city kid who finds himself on the run with his grumpy foster uncle (Sam Neill) in the wild New Zealand bush. A national manhunt ensues and the two are forced to put aside their differences and work together to survive in this hilarious and heartfelt adventure.

Described as a "pleasing comedy-adventure", Hunt for the Wilderpeople premiered at the Sundance Film Festival on January 22nd, 2016, and walked away from the fest with plenty of positive praise. 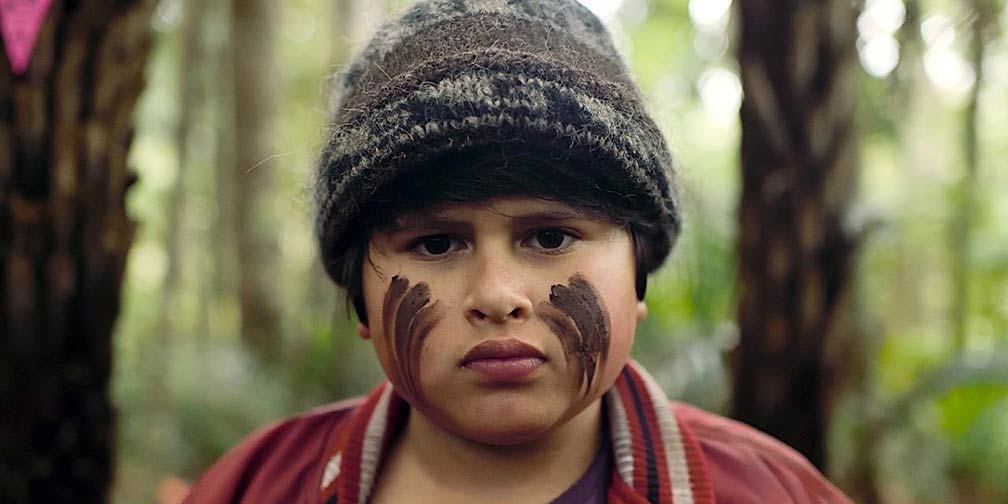 If the comedy feels familiar, it is because Wilderpeople is from the same director who gave us the classic vampire faux-documentary What We Do in the Shadows.

When we first heard of Hunt for the Wilderpeople, we were only interested in the adaptation due to the fact that it was being directed by Taiki Waititi. If the name sounds familiar, this is the same director who is currently working on Thor: Ragnarok.

But then the reviews from the film's early screenings started hitting the internet, confirming that Waititi had another "charmer" on his hands. Adding fuel to our interest, Waititi's What We Do in the Shadows also recently premiered on HBO and we've watched it more times than we care to admit. All in all, we are slowly being sold on Hunt for the Wilderpeople.

Which brings us to the Hunt for the Wilderpeople trailer, and this first preview does an excellent job of showcasing the charm we've been hearing so much about. While Sam Neill was fatherly in Jurassic Park and terrifying in Event Horizon, the actor looks to be having tons of fun playing the charming "uncle" of Julian Dennison's Ricky. The only question now is what sort of theatrical release the film will have in 2016, as we're predicting it to find a bigger audience on VOD; or possibly a premium network.