Trailer for How To Be Single.

There’s a right way to be single, a wrong way to be single, and then…there’s Alice. And Robin. Lucy. Meg. Tom. David. New York City is full of lonely hearts seeking the right match, be it a love connection, a hook-up, or something in the middle. And somewhere between the teasing texts and one-night stands, what these unmarrieds all have in common is the need to learn how to be single in a world filled with ever-evolving definitions of love. Sleeping around in the city that never sleeps was never so much fun.

How To Be Single has seen several cast replacements; Dan Stevens dropped out to work on Beauty and the Beast, and Dakota Johnson replaced Lily Collins when she left the production.

Alison Brie and Dakota Johnson both appeared in The Five Year Engagement, but they didn't share any scenes together. 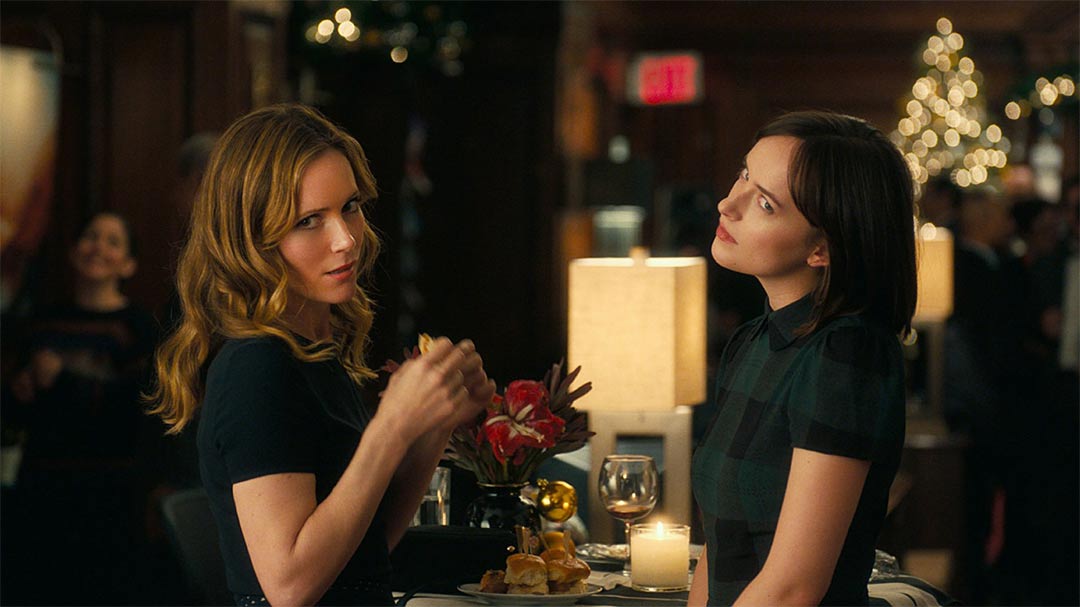 With plenty of movies out there to teach us how to bag the right guy or girl, it's refreshing to find a movie that celebrates being single and the huge amount of fun that can be. All too often, the single life is presented as a picture of doom or gloom when for many, it's some of the best years of our lives.

How To Be Single, it seems, entails going to lots of bars, not buying your own drinks, and then partying til dawn. Oh, and a healthy attitude to one night stands helps too. Of course, there's bound to be more to this movie than that, but the trailer does highlight these aspects of the movie pretty strongly.

Rebel Wilson is an actress who seems to thrive on shock value, and for fans of this, then you can't go wrong. However, it's fair to say that for some people, it wears a little thin after a while. It would be great to see her play a role with a little more emotional depth at some point, and plenty of comedic characters still manage to nail those subtle nuances that makes a film more easy to relate to.

That's not to say this movie won't be fun; there are some great gags in this trailer alone, especially between Wilson and Dakota Johnson's characters in the sauna and, as I already stated, it's a refreshingly different concept for a movie. It's also really great to see Johnson in something lighthearted after her turn in Fifty Shades of Grey, and Alison Brie is always great fun on screen too. How To Be Single might not set the world alight, but it does look like a fun movie to enjoy on a night out with girlfriends, whether you're single or not.