The House That Jack Built Trailer (2018)

USA in the 1970s. We follow the highly intelligent Jack over a span of 12 years and are introduced to the murders that define Jack's development as a serial killer.

We experience the story from Jack's point of view, while he postulates each murder is an artwork in itself. As the inevitable police intervention is drawing nearer, he is taking greater and greater risks in his attempt to create the ultimate artwork.

Along the way we experience Jack's descriptions of his personal condition, problems and thoughts through a recurring conversation with the unknown Verge -- a grotesque mixture of sophistry mixed with an almost childlike self-pity and psychopathic explanations. The House That Jack Built is a dark and sinister story, presented through a philosophical and occasional humorous tale.

This serial killer thriller -- say that three times fast -- was originally announced as a mini-series. Somewhere down the road Lars von Trier must have had a change of heart and announced that The House That Jack Built would instead be a feature film. Though not exactly sure why, the film has allowed the director to return to Cannes, after a seven-year run of being banned by the festival.

Back in 2011 the director, when premiering Melancholia, the director said some controversial comments about Nazis. Whoops. Quickly labeled "persona non grata", it took this feature to make his way back in.

Like just about every other Lars von Trier film, the scenes shown can't help but feel slightly uncomfortable. The director must have also formed a crush on Uma Thurman during the Nymphomaniac films, as the actress comes across front and center here. Here character's name? She doesn't have one, and is only labeled as "Lady 1", likely making her his very first victim during the film's running time.

I've never seen a Lars von Trier in theaters -- not exactly my idea of escape -- but definitely plan on catching this for home viewing.

On a final note: Kudos for somehow finding a way to make a scene showing a body being dragged humorous. 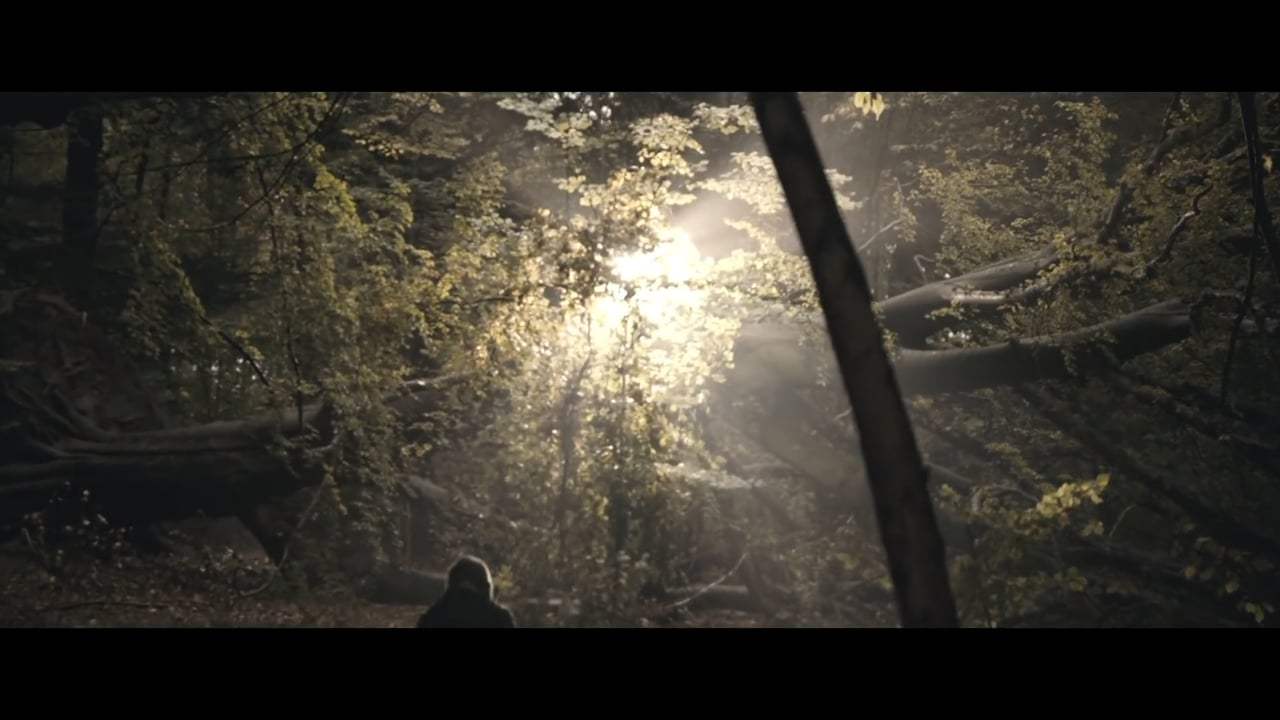 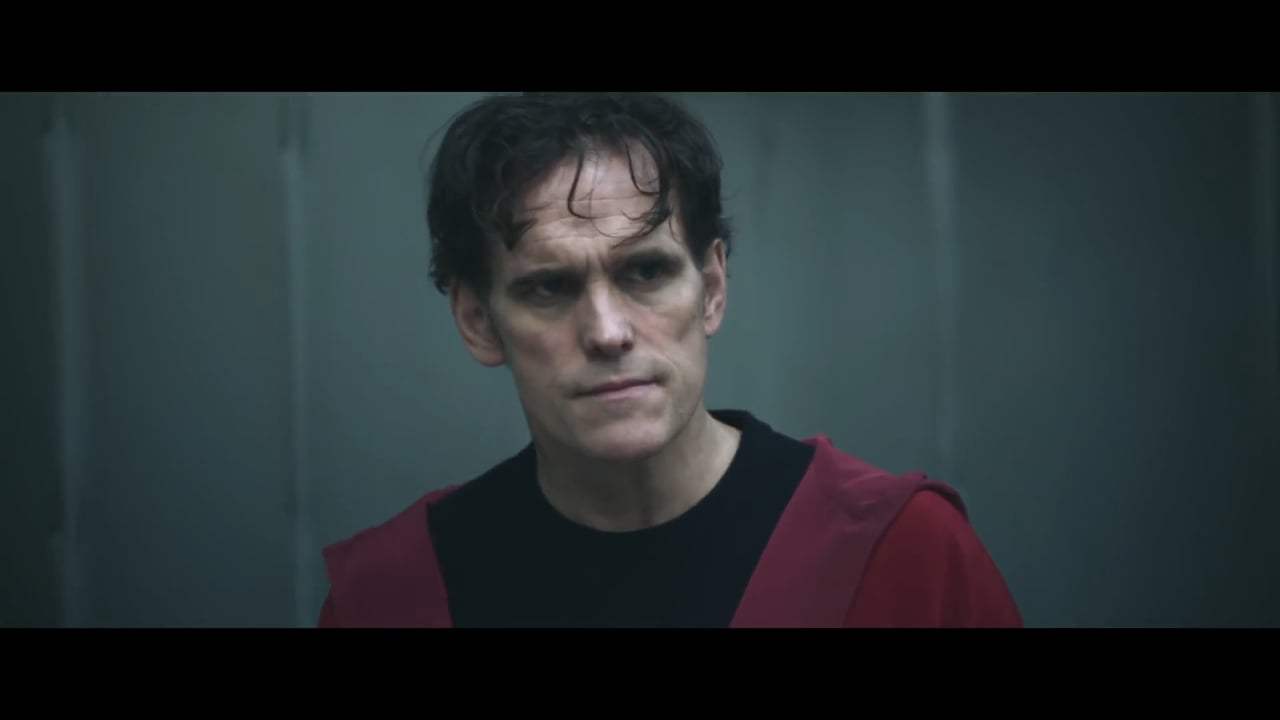 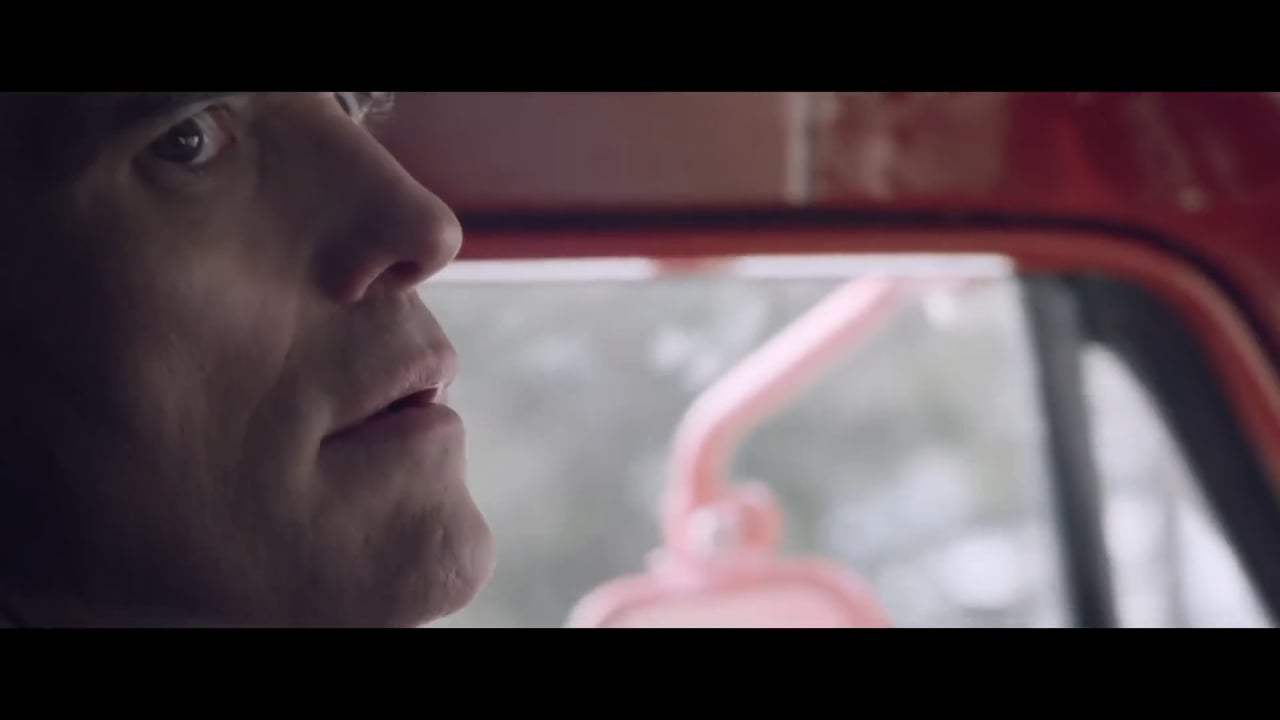 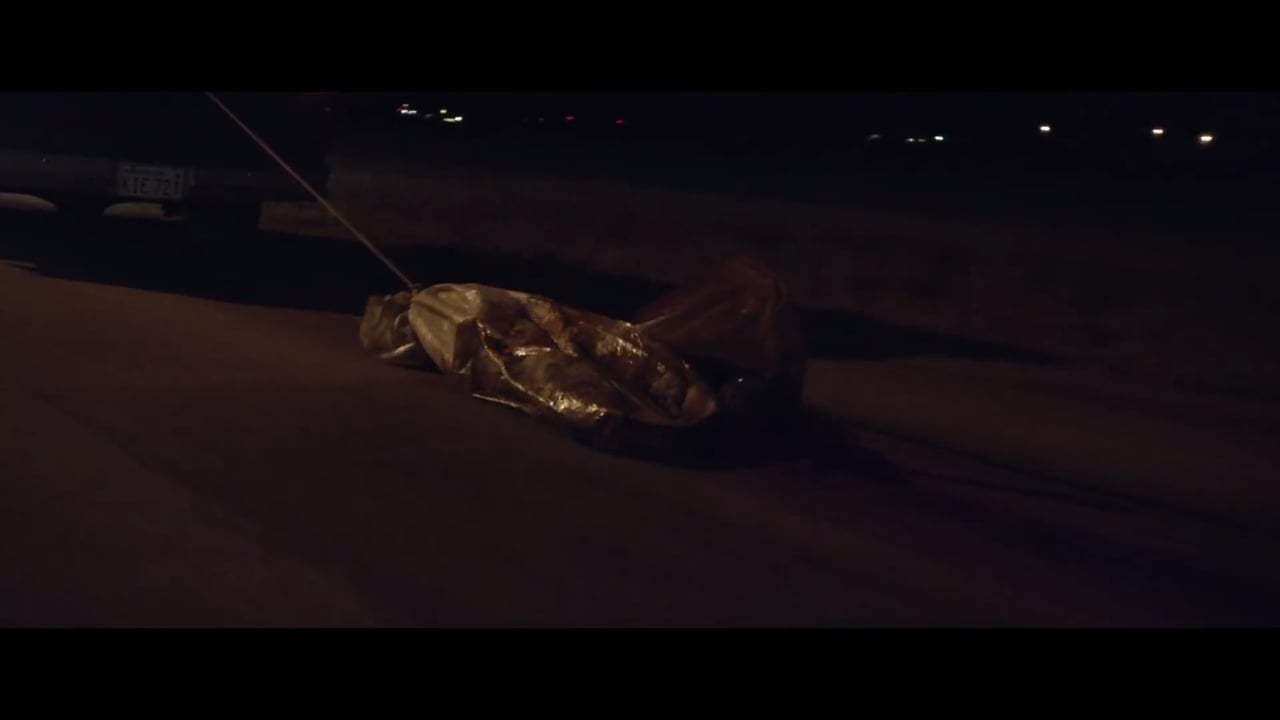 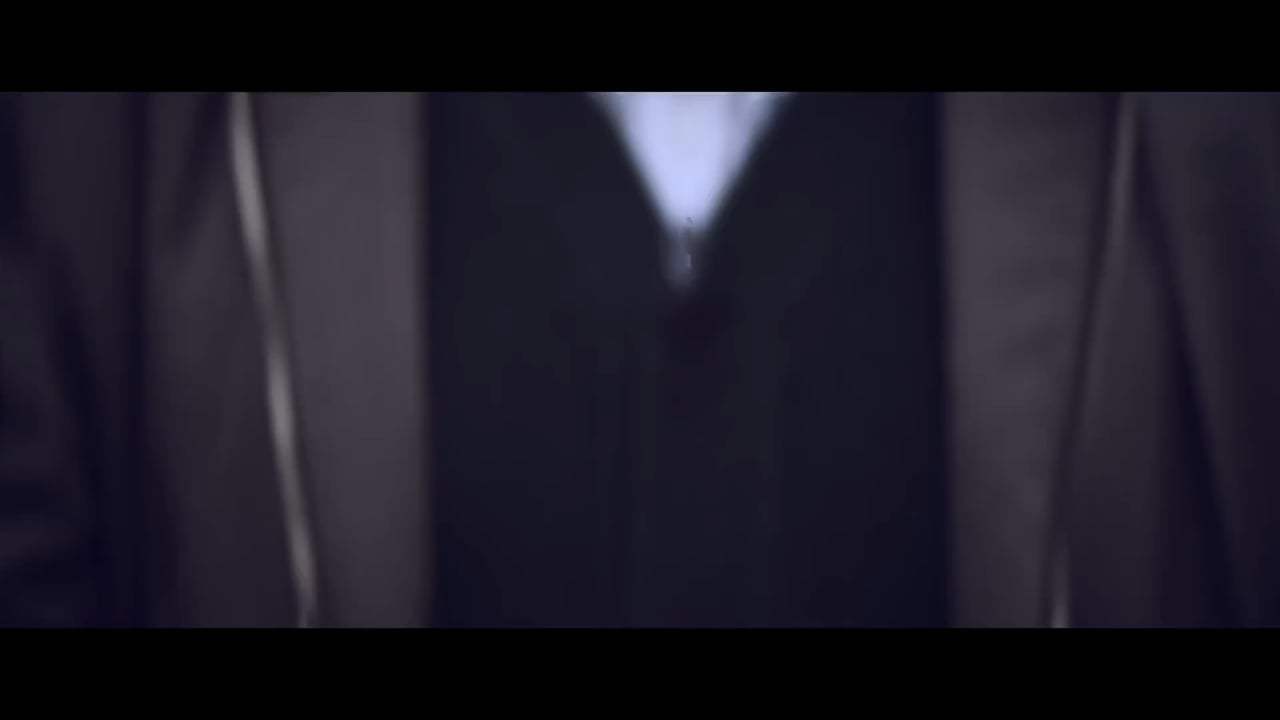