In 1892, a legendary Army captain reluctantly agrees to escort a Cheyenne chief and his family through dangerous territory.

Christian Bale has a fairly strong record with the Western genre, having given us the remake 3:10 to Yuma. Better yet, we will also see another actor from that installment return in the form of Ben Foster, who was also created an amazing character for that film. Not sure if we missed it, but Foster doesn't seem to make an appearance in this first trailer for Hostiles.

A character we do see a lot of is Rosalie Quaid, as played by Rosamund Pike. Her character is picked up along the way and, considering that Rosalie is expected to have a dysfunctional relationship with Captain Joseph Blocker (Christian Bale), the two decided to keep their distance on set. An attempt at method acting, the duo figured it was best to avoid having any relationship save for the one in front of the camera.

If you were to play Six Degrees of Separation, a lot of connections could be made through this film. As it serves as a reunion of sorts for a majority of its castmembers.

Hostiles has already been screened, with the feedback (so far) being mixed. The film is ultra violent, as suggested by the trailer, and supposedly also a "smart Western". But not all the feedback is positive, such as pacing issues -- the film's dialogue has been described as slow. But don't let some negatives dampen your outlook, as this is Christian Bale in what looks to be an honorable addition to the genre. 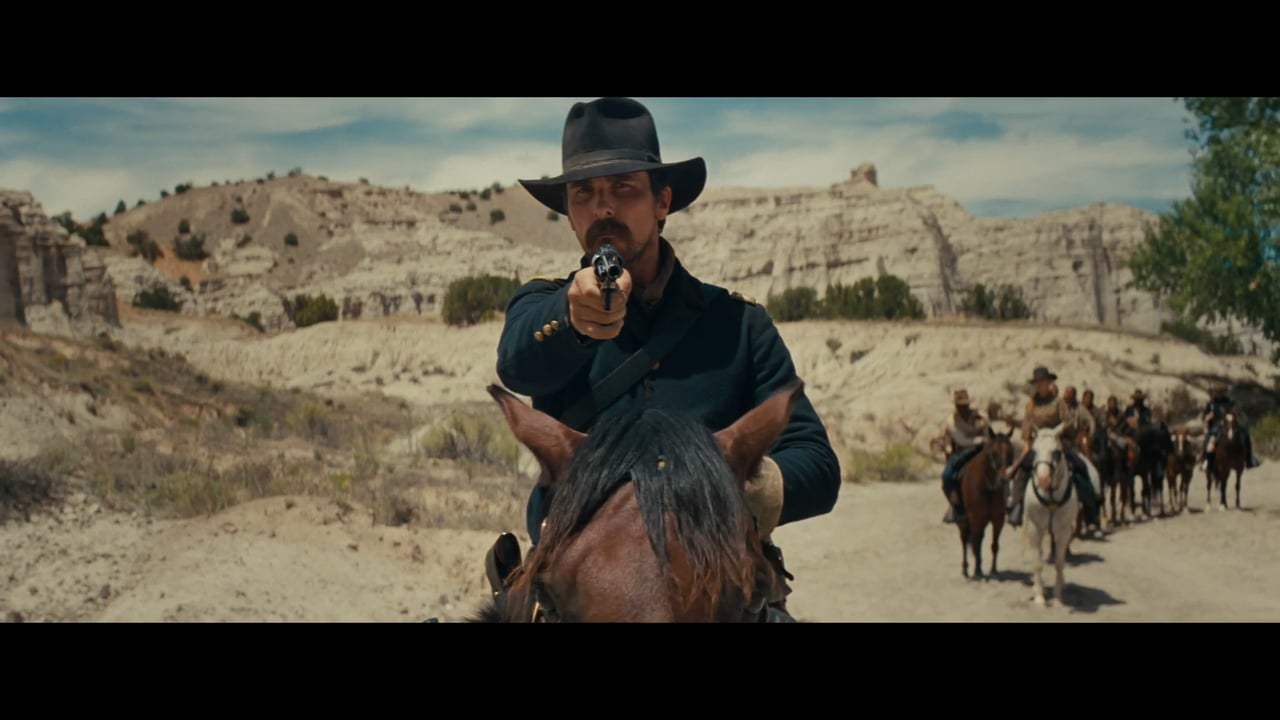 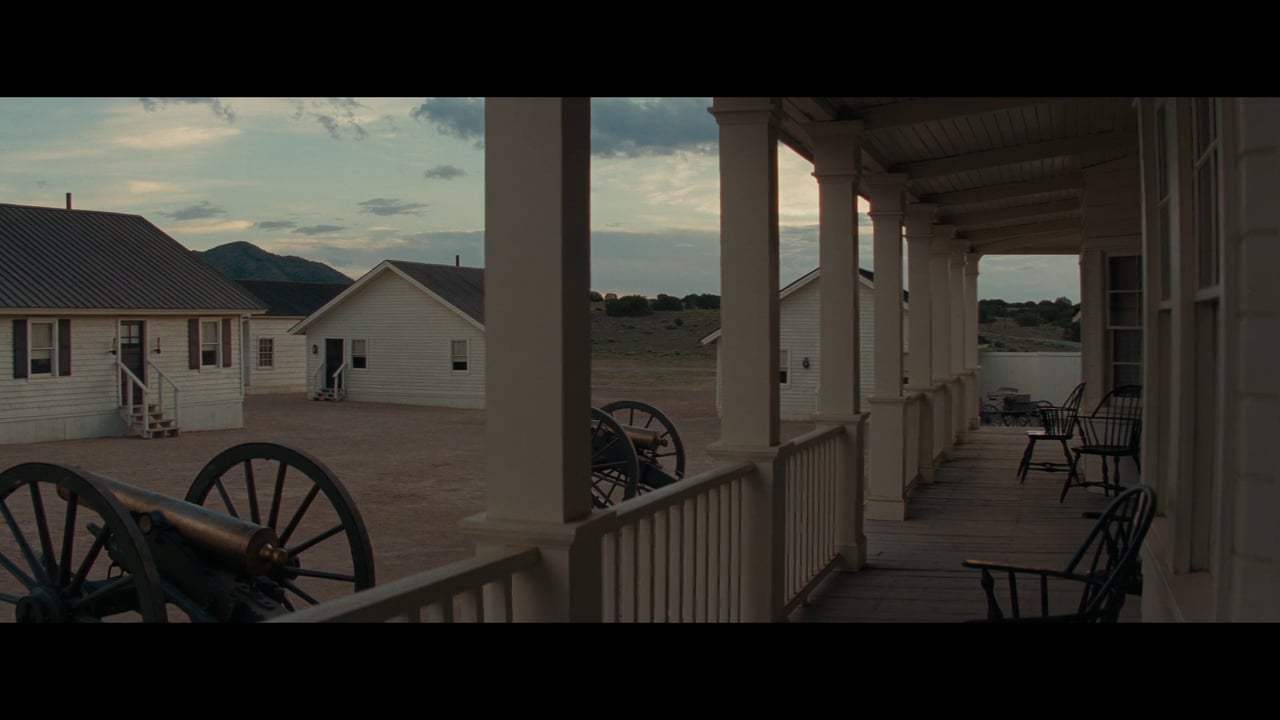 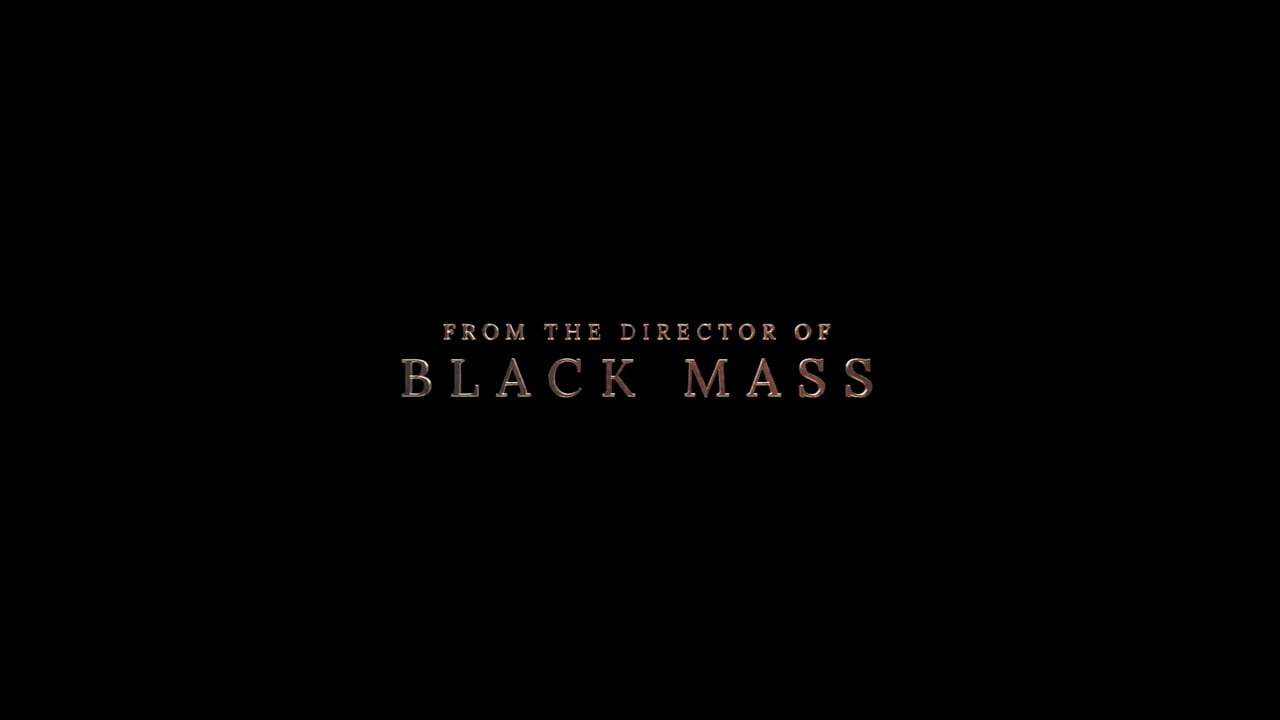 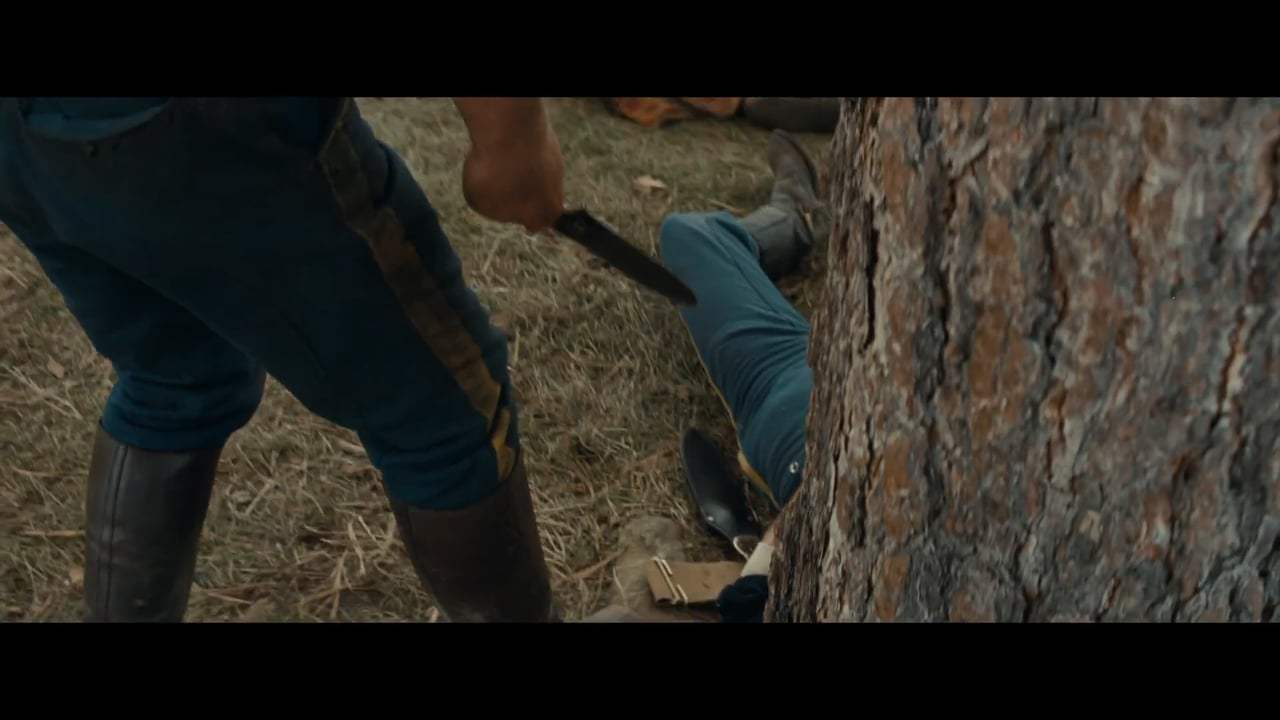 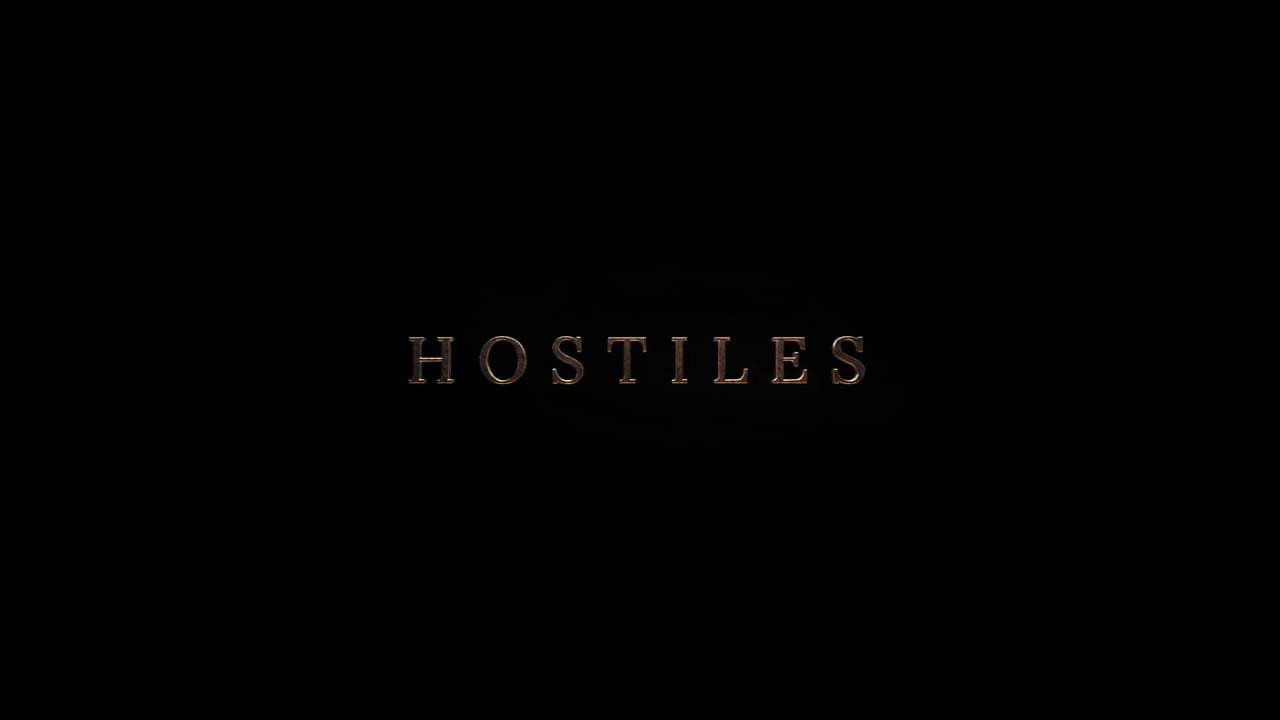