Raised in the U.S., Claudia (22) is an undocumented immigrant living beyond her means in a twisted version of the American dream. When she’s arrested by the FBI for credit card fraud, Claudia is quickly deported to México. Speaking no Spanish and lost in her foreign “homeland,” she reluctantly takes refuge at her estranged father's cattle ranch. As she clashes with her unyielding father, her attempts to return home to the U.S. thrust her into a dangerous bond with a foreign smuggler, Ricky. Caught between her father’s sermons, Ricky's promises, and the encroaching military, Claudia must navigate a tightrope of impossible choices. Both a slow burning crime thriller and western, Hostile Border follows the transformative journey of a young woman confronting the high price of American ideals in the dark places between two cultures.

Hostile Border had a solid festival run including a win for Best Fiction Film and Best Directing at the Los Angeles Film Festival. 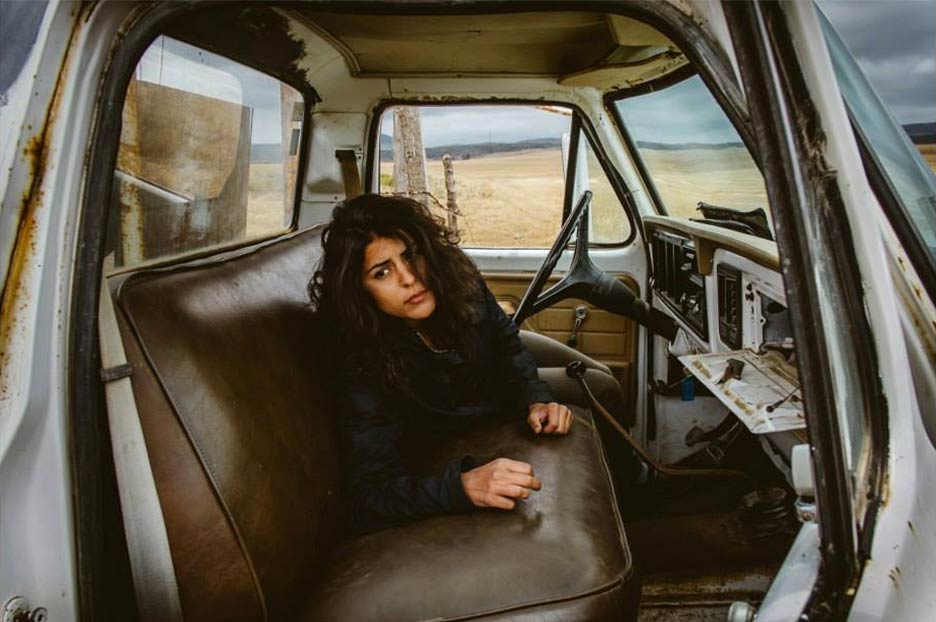 Considering that it's election year and illegal immigration and border security are significant topics for both parties, this film is sure to create some sort of divide. Because of the political overtones that some moviegoers might pick up on, it's hard to imagine a worse year for this film to be released. But then again, maybe those looking to have a political discussion will flock to Hostile Border, but we are still thinking that base will be limited at best.

The early feedback claims that the film has a terrific sense of grittiness to it, and it is in no short supply of thrills during the second half of its running time. And, speaking of running time, Hostile Border is a quick look at the border crisis considering it's running time is less than 90 minutes. So even if it annoys you [politically], at least you won't be stuck in the theater long.