Lapsed Jew Harry (James Caan) is a former cardiologist who suddenly decided to spend his retirement as a pig farmer in Nazareth, Israel, in a move which deeply shocks his family, the local community and rabbi, Moshe (Tom Hollander). Back in New York, his ex-wife Monica (Rosanna Arquette) is trying to manage the lives of their adult children Annabelle (Efrat For) and David (Jonathan Rhys Meyers), as well as her own, after finding out she has a brain tumour.

Filmed in the iconic landscapes of Israel, HOLY LANDS is a universal story about love, family, loss and tolerance, told with incredible humour and heart through career best performances by a stellar ensemble cast.

HOLY LANDS shows that, even in the most dysfunctional of families, what matters is the courage to say what has been left unsaid... 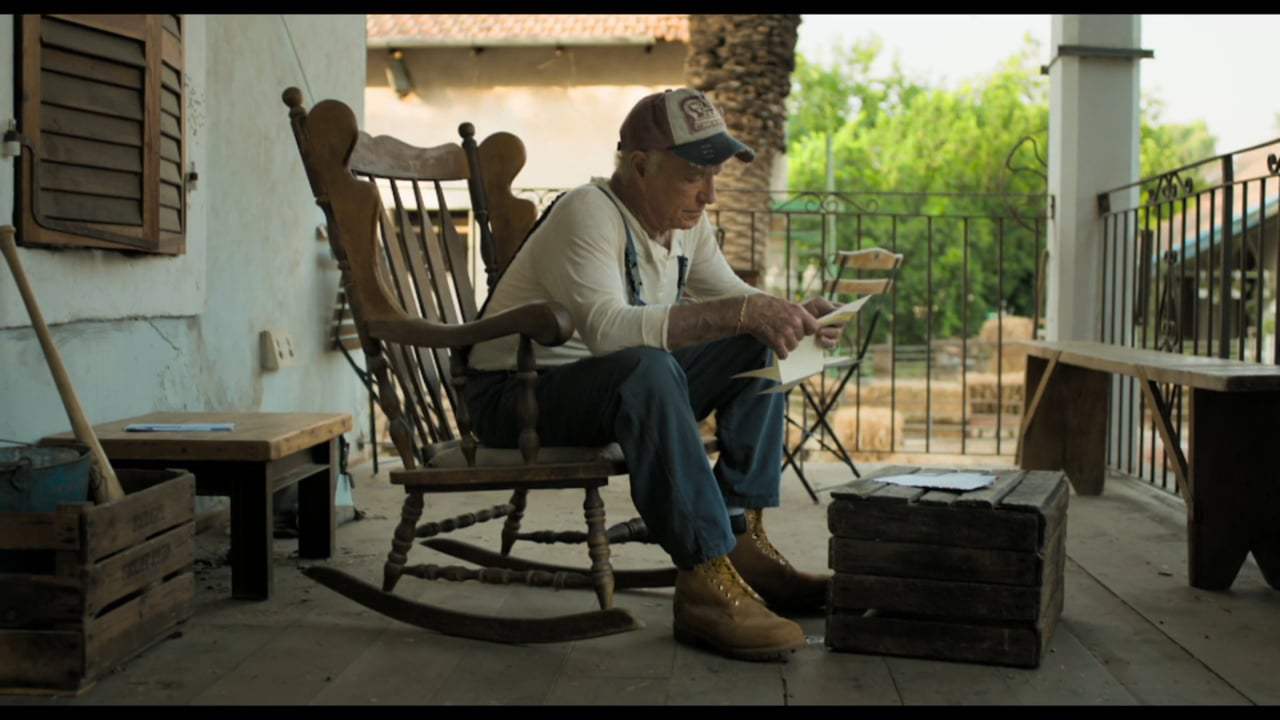 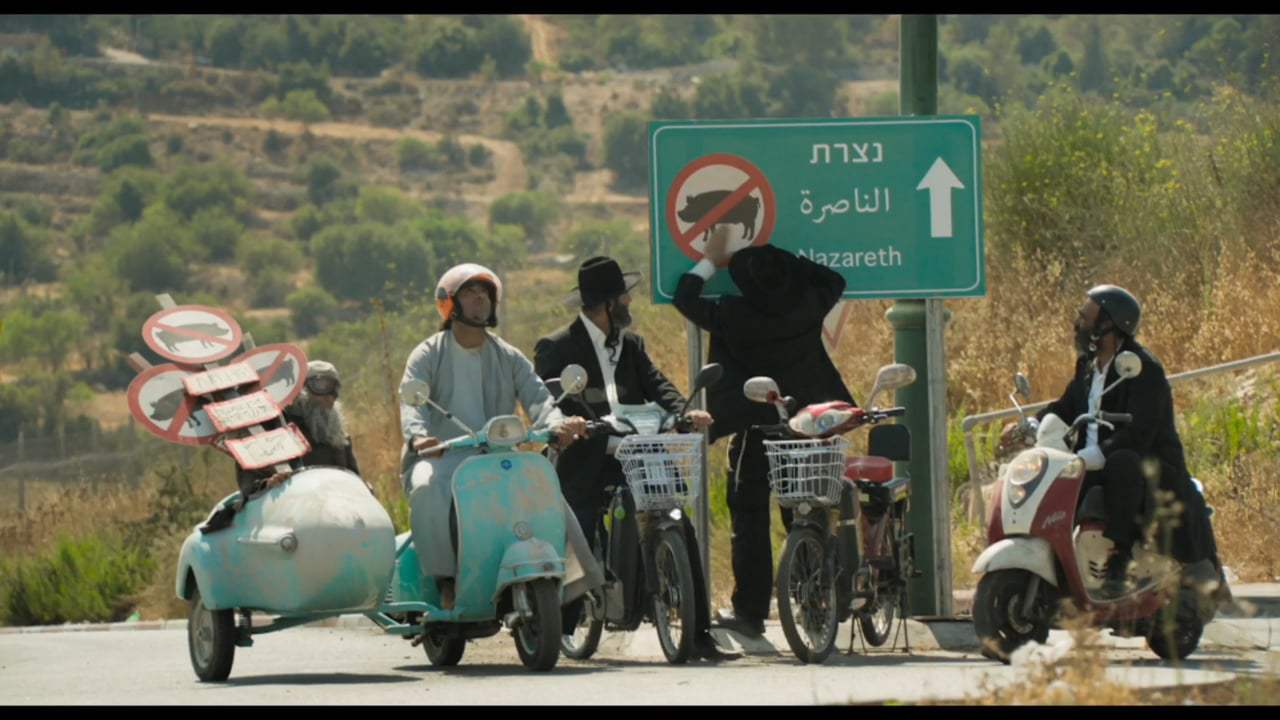 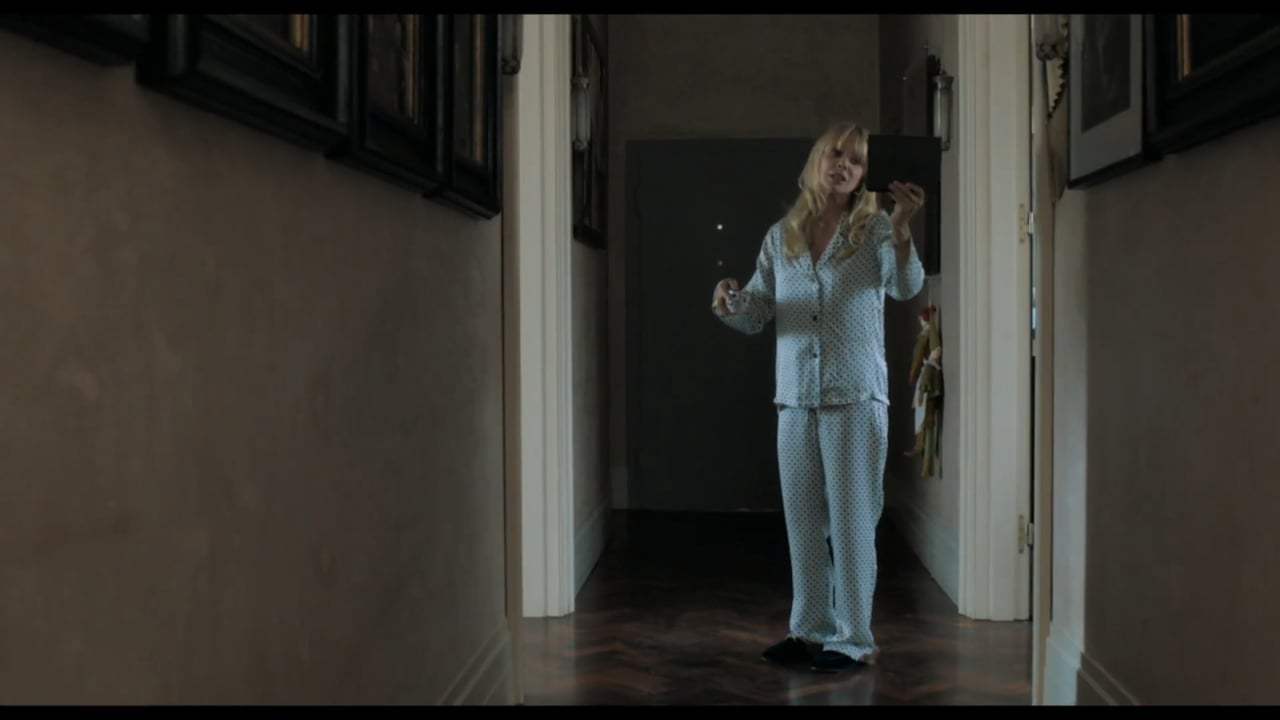 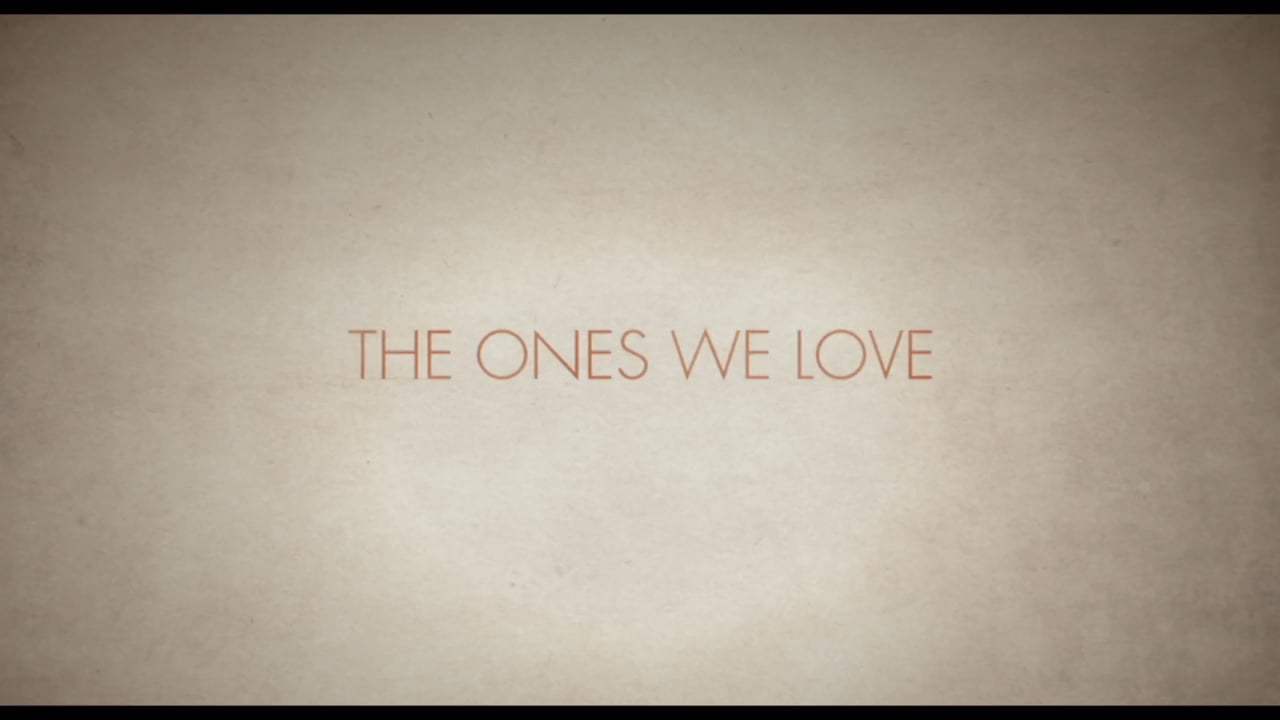 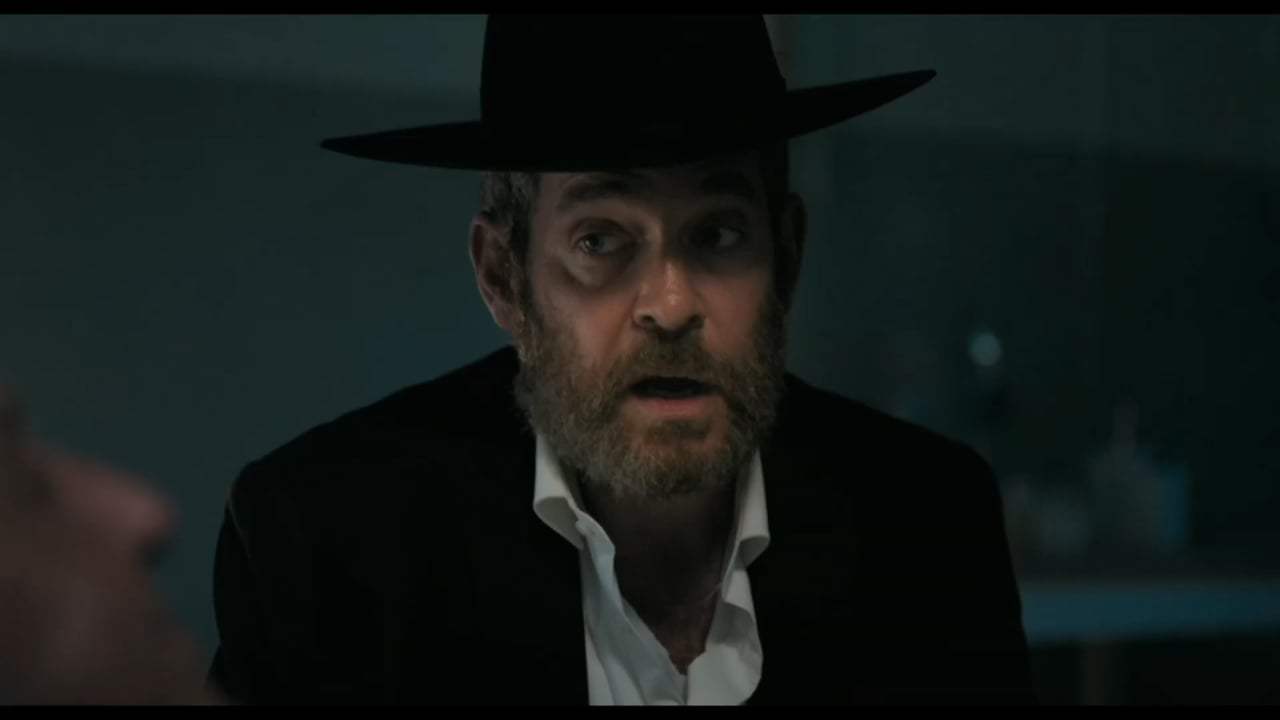