Trailer for Hello, My Name Is Doris.

After a lifetime of being overlooked and ignored, a woman of a certain age finds her world turned upside down by a handsome new co-worker and a self-help seminar that inspires her to take a chance on love in Hello, My Name is Doris, a witty and compassionate late-life coming-of-age-story.

This is the second team-up for Max Greenfield and Natasha Lyonne; the pair previously played opposite each other in the sitcom, New Girl. 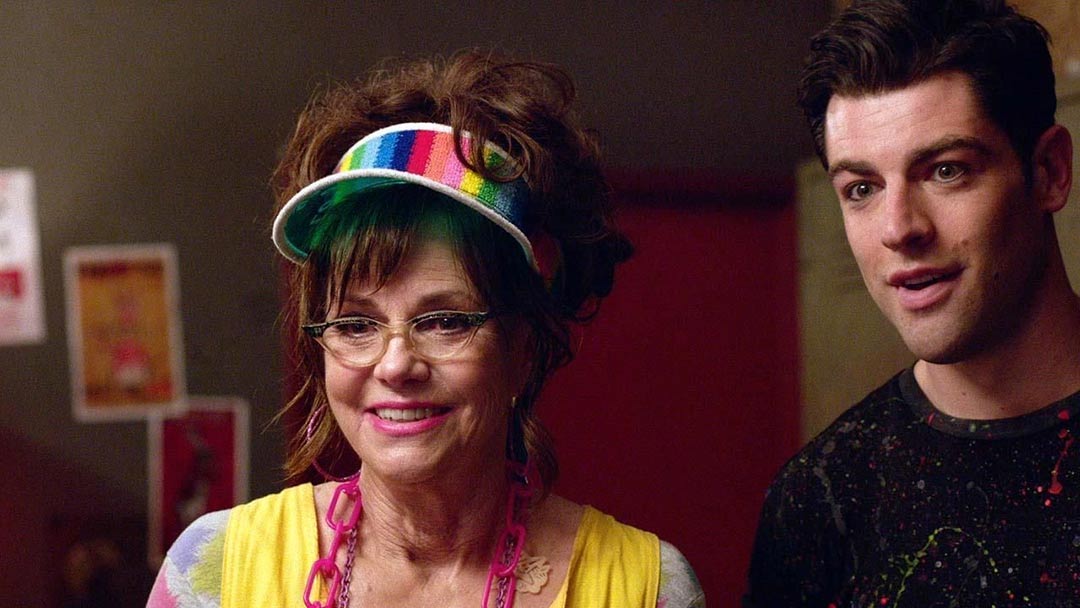 Hello, My Name Is Doris, follows the titular character, as played by Sally Field, as she slowly falls for a much younger male co-worker. Doris has been alone for a long time, and she gradually finds herself accepted ad befriended by a younger group of friends. Of course, eyebrows are raised but, as Field herself points out, if it was an older guy pursuing a younger female colleague, would anyone mind as much?

Hello, My Name Is Doris is an independent movie, and as such it seems as though it's unlikely to make much of an impression, which is a shame since the trailer looks really promising. Field is a delightful actress. She is great at comedy but also brings great depth of emotion to her roles. Even from this trailer, an audience will feel for her, and be on her side and that kind of empathy can only be elicited in a short trailer by a very gifted performer indeed.

As the love interest, John, Max Greenfield comes across as warm, and caring.In fact, the whole trailer gives off this vibe at the same time as being incredibly funny. It makes a change to see a story line such as this being treated with respect rather than the usual cruel jibes which most comedies of this nature would have gone down.

As a fan of Field's work, I'm intrigued to see this movie. For a start, I need to know how it all pans out but also, I have a feeling it's the type of movie that will make the viewer feel all warm and fuzzy inside, and I really want to know if my assessment is correct. Sometimes, these small, independent movies can end up being brilliant pieces of film making, and it's a shame that they end up overlooked in favor of weaker films with bigger budgets.