Trailer for the documentary Hearing Is Believing.

Born 15 weeks premature, Rachel soon lost her eyesight. At two she began playing every song she heard by ear, including Bach fugues. Starting her musical education at the age of 4, it was soon clear that the child had perfect pitch.

DeStefano and his team have created a dynamic and engaging portrait of two years in the life of a tight- knit American family, a single mom and her two kids, living paycheck to paycheck in Oxnard, California, with Rachel's stunning music as the soundtrack. The film revels in Rachel's joyous and free-flowing love of song, illuminating the bonds of family and the divine mysteries of creativity.

Rachel is the recipient of many awards, distinctions, and scholarships, including a Stanford University Jazz Residency, Los Angeles Music Center Spotlight Awards, winner of the Ventura County Student Jazz competition, and private instruction in advanced improvisation through the Thelonious Monk Institute of Jazz. 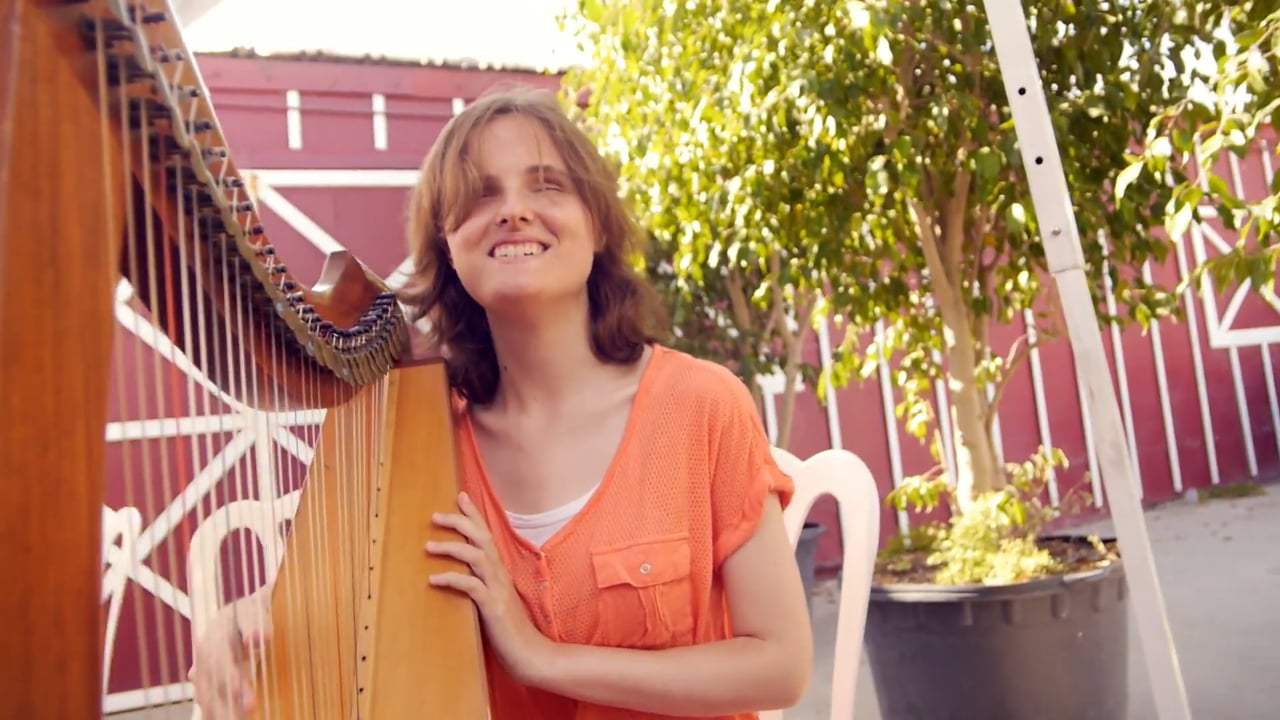