Headshot centers on a mysterious young man who, after months in a coma from a gunshot wound to the head, is nursed back to health by a young student-doctor, Ailin. Realizing that the man has lost his memory and identity, the two quickly grow closer, not realizing that behind their momentary peace lays danger. Soon their lives collide with a gang of dangerous criminals led by an enigmatic crime lord—and with every violent confrontation, his memory brings him closer to a dark truth as the lethal personality awakening within him starts to reveal who he really is.

The actioner borrows some fighting talent from Iko Uwais amazing actioner The Raid 2: Berandal. Just in case you don't recognize the names, one can expect to see "Baseball Bat Man" and "Hammer Girl" once again, though in different roles, obviously. Still beating the crap out of people? Sure.

Though the film did premiere at a festival or two, the critical feedback has been mute. But, seeing that the film looks to be from the same mold as The Raid, we can only assume it's in good hands. 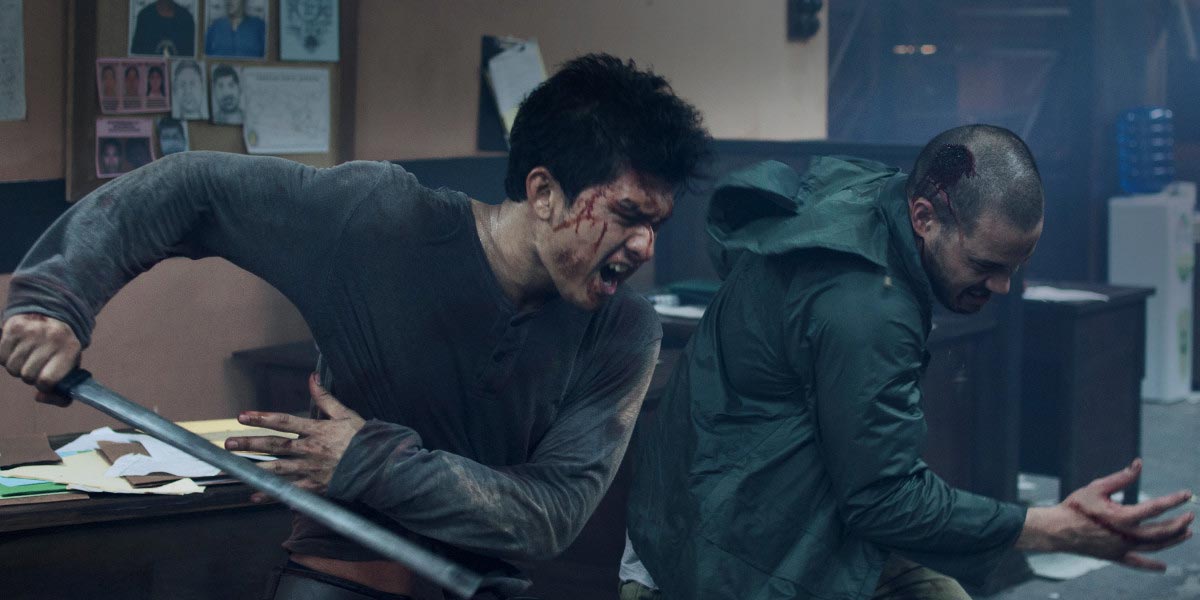 If you were to tell me this was yet another The Raid installment, but this time our hero, Rama, was suffering from a temporary case of amnesia, I'd believe it. Obviously there is a lot to like, especially if you are a fan of hard R-rated martial-arts action. My only fear is that the domestic trailer seems to show every fight sequence. In part, sure, but it's enough to get an idea of when and where the action sequences do take place.

The story? With all the punching, shooting and kicking it was hard to follow any story. And, if you were to remember the original synopsis, the production has no problem pushing along the "sweet, sweet violence." There is a story in there somewhere, even if it is a simple revenge one.