In Harry Potter and the Half-Blood Prince, as Harry begins his sixth year at Hogwarts, Lord Voldemort wreaks havoc throughout Britain, and the pressure to defeat him grows stronger. Using an old Potions book which previously belonged to the "Half-Blood Prince," Harry is able to increase his magical knowledge and prepare for battle. First, however, he must help Dumbledore discover the secret to Voldemort's quest for immortality -- the location of his Horcruxes. But the quest for the Horcruxes and the resulting battle at Hogwarts produce a tragic outcome -- leading Harry to believe he must head out on his own to conquer the Dark Lord.

The young Voldemort in this Harry Potter and the Half-Blood Prince trailer is played by Hero Fiennes-Tiffin. His uncle, Ralph Fiennes, plays the adult Lord Voldemort.

The teachers at Hogwarts might all be addressed as Professor, but JK. Rowling has admitted there is no university or college system for wizards. 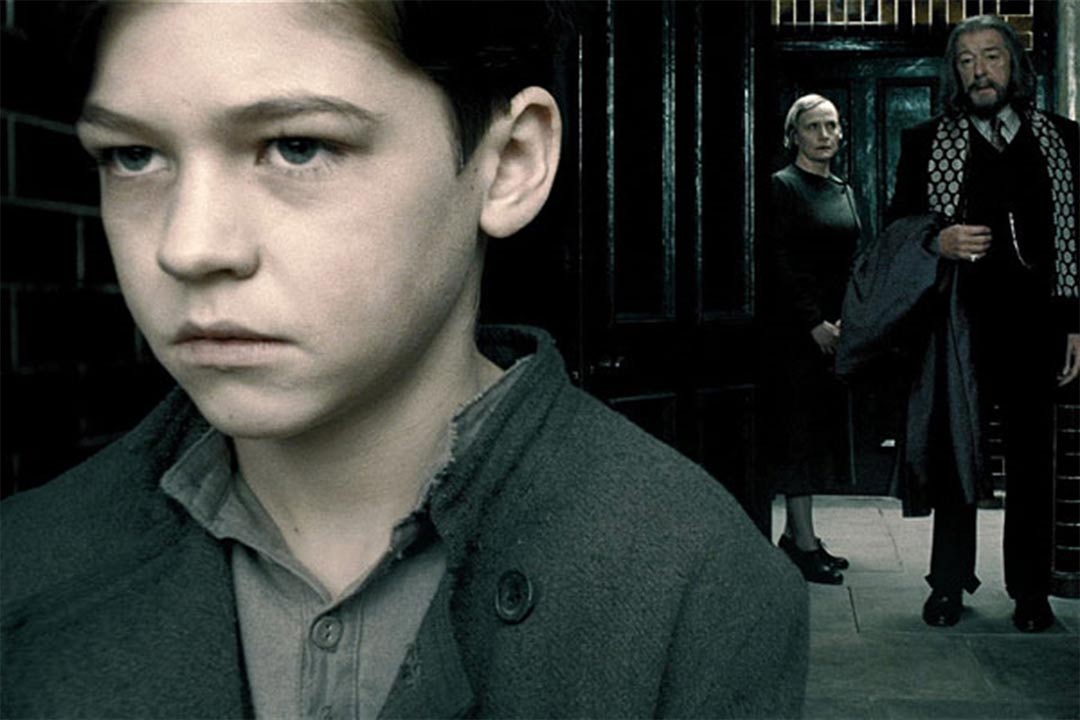 Really no trailers are needed to persuade me to watch any Harry Potter movie, but this trailer here is a brilliant watch, and is a perfect short film all of its own.

Harry Potter and the Half-Blood Prince is the sixth film in the hugely successful franchise, and once again takes another deliciously dark tone. I love how each of the movies/ books has grown with its audience, particularly the films which don't shy away from portraying the dark evil and magic Lord Voldemort is delivering.

As Harry's wizarding journey progresses, he needs to understand more about Voldemort's past in order to defeat him. What shaped him? Was he born evil, or did a steady series of life events make him the dark, twisted soul that he is?

It seems, from the trailer, that it was a mixture of both. We know Voldemort was born Tom Riddle, and we know Hogwarts was his only real home. Now Dumbledore takes us back to his past, to his first meeting with a young Tom in his orphanage. Clearly aware that he's different, Tom only seems to feel intrigue when Dumbledore also reveals his powers. He is curiously detached when he tells Dumbledore he can talk to snakes, and the concern Dumbledore has over this is evident.

But Dumbledore tells us he was unaware he had just met the most dark wizard of all time. He thought, like most of us would, that he had just met another child worn down by the system, who needed love, care and attention to blossom into a great young man. How wrong he was.

I love this trailer because it's a perfect flashback, a glimpse into the past of a character that we know very little about, other than his status as the dark Lord. I love the suggestion that we will steadily learn more about Voldemort's beginnings as the film's progress, and I love the hint that there are even darker times to come. 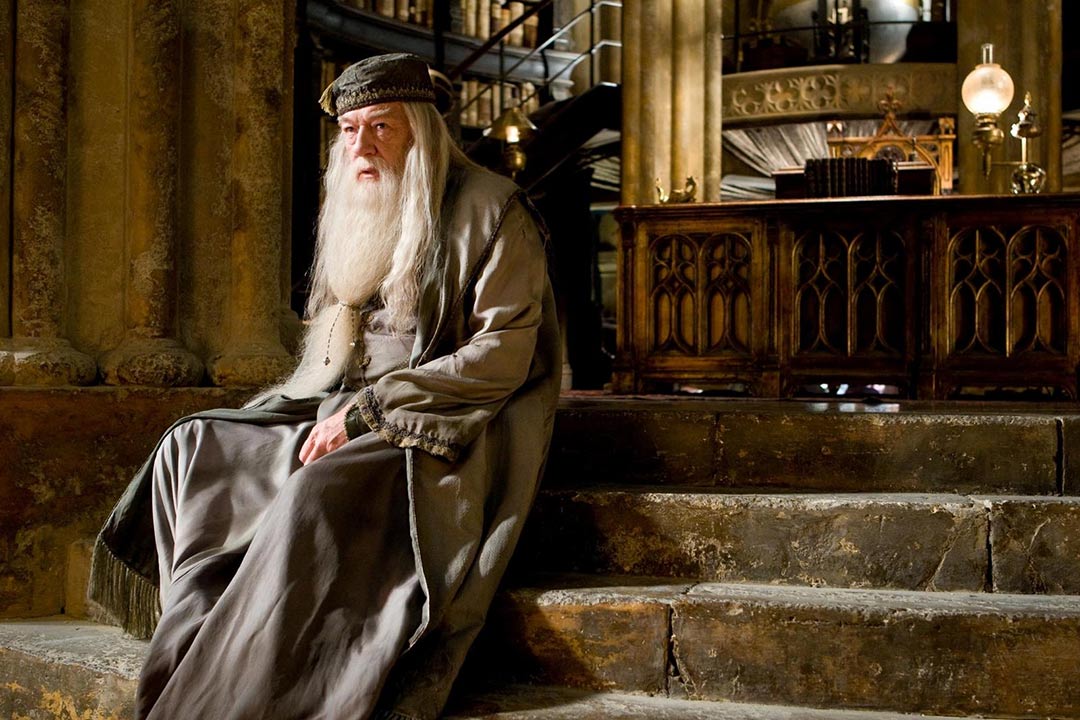