Trailer for the documentary The Half-Life of Genius Physicist Raemer Schreiber.

In the late 30’s, humankind was forever changed when nuclear fission was discovered in Nazi Germany. This event set into motion the largest scientific endeavors in human history, beginning a race with Germany and Japan on whom would control the atomic fire.

Dr. Schreiber was chosen as one of Oppenheimer's assemblage of bright and talented physicists during the Manhattan Project and would contribute alongside some of the greatest minds in physics of the era. He was entrusted to carry the Plutonium Core to Tinian Island, which after he assembled it, would become the atomic bomb known to history as “Fatman”.

In 1955, all of this would abruptly come to an end as he was chosen to lead the American effort to build nuclear rocket engines in the secrecy of the Nevada desert just miles from the infamous Area 51.

Filmmakers John Webb and Jared Brandon-Flande take an often misunderstood and revised point in history, add clarity and expert commentary from those that know the era and the man. Revealing family insights, artifacts, photos and audio recordings of Dr. Schreiber not seen or heard outside of family for decades. 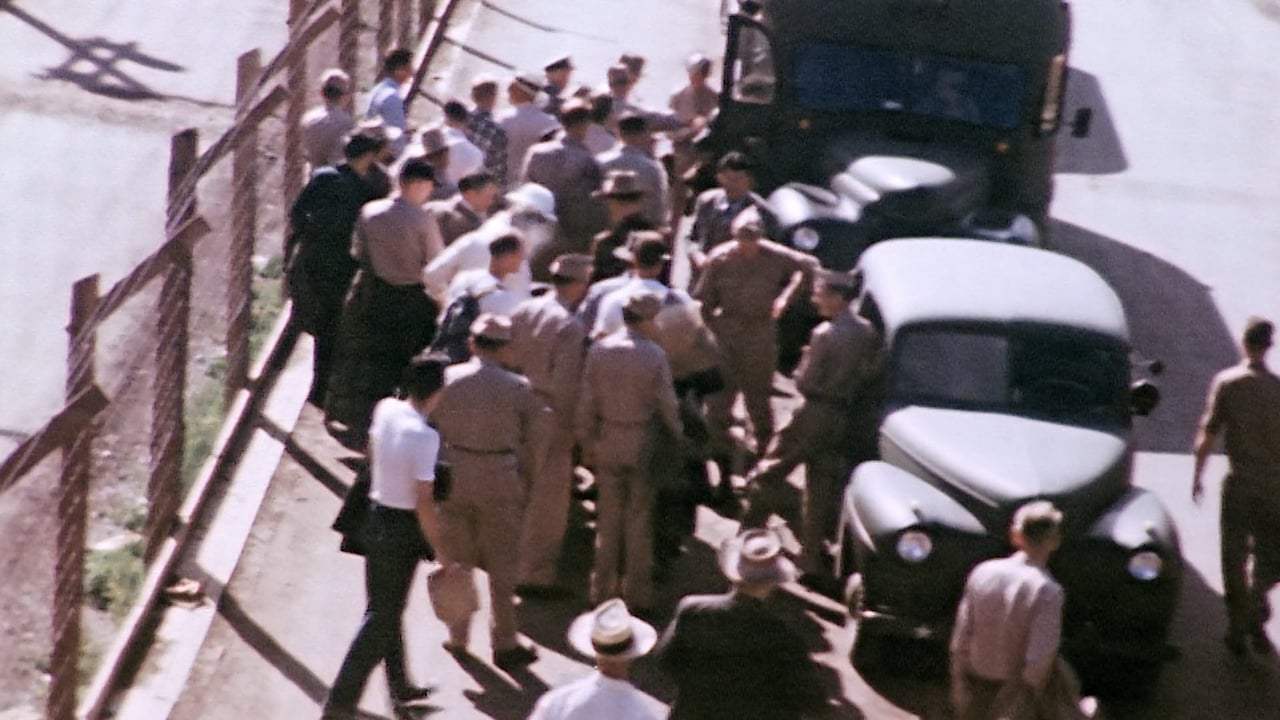 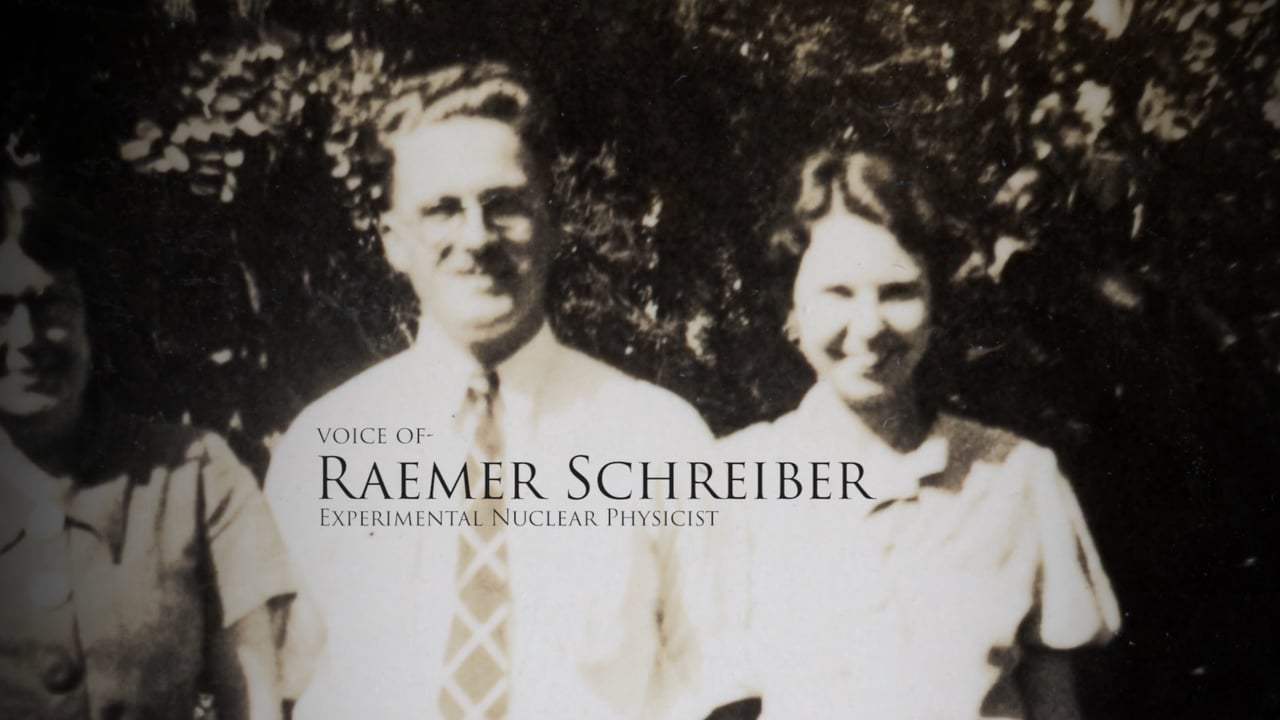 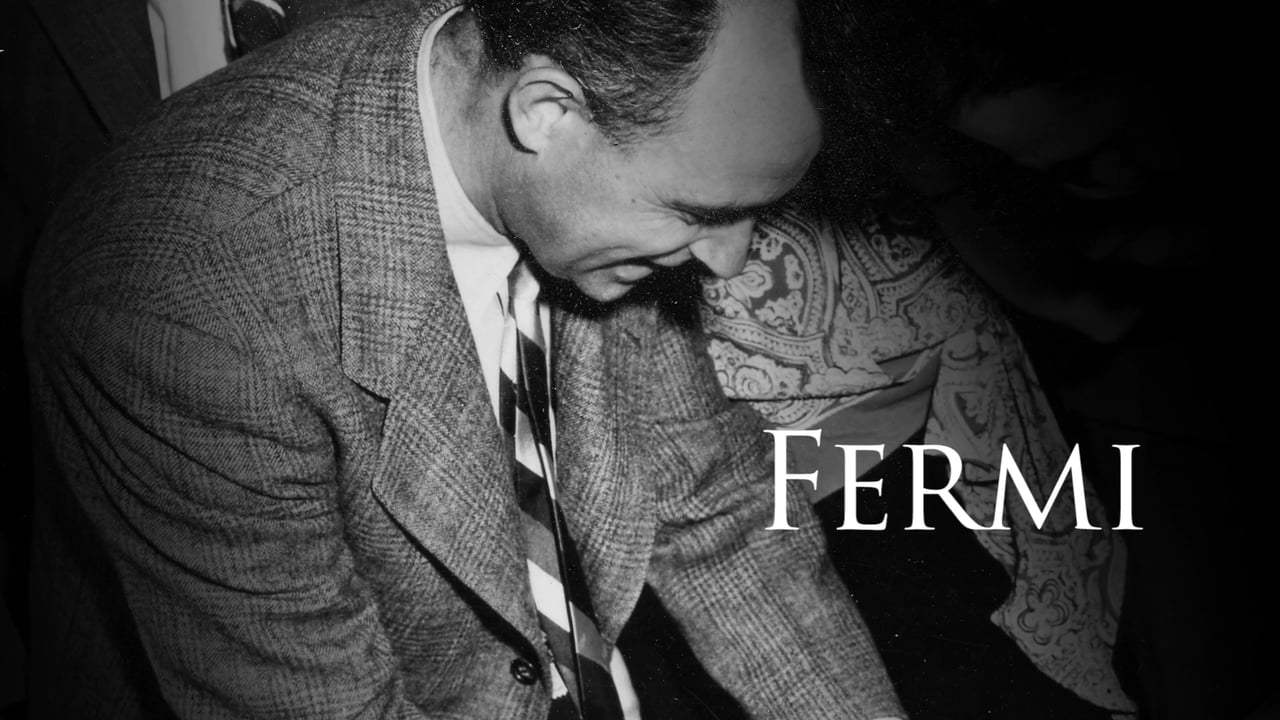 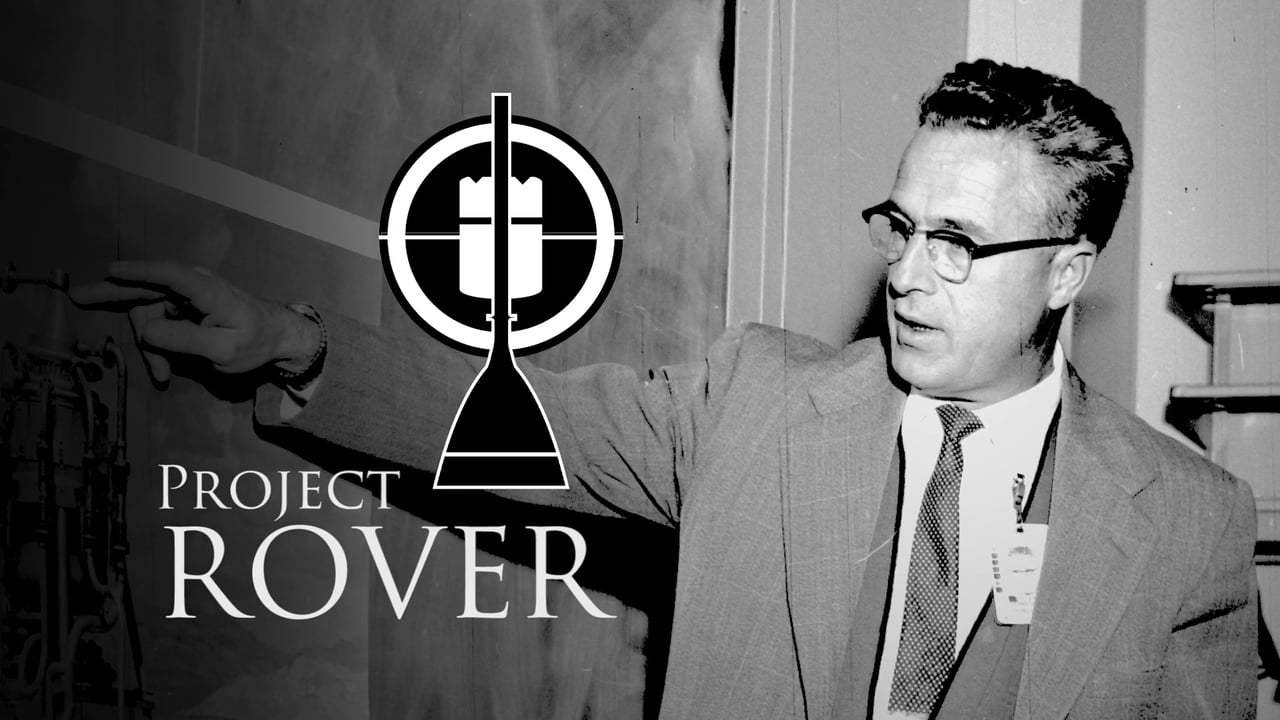 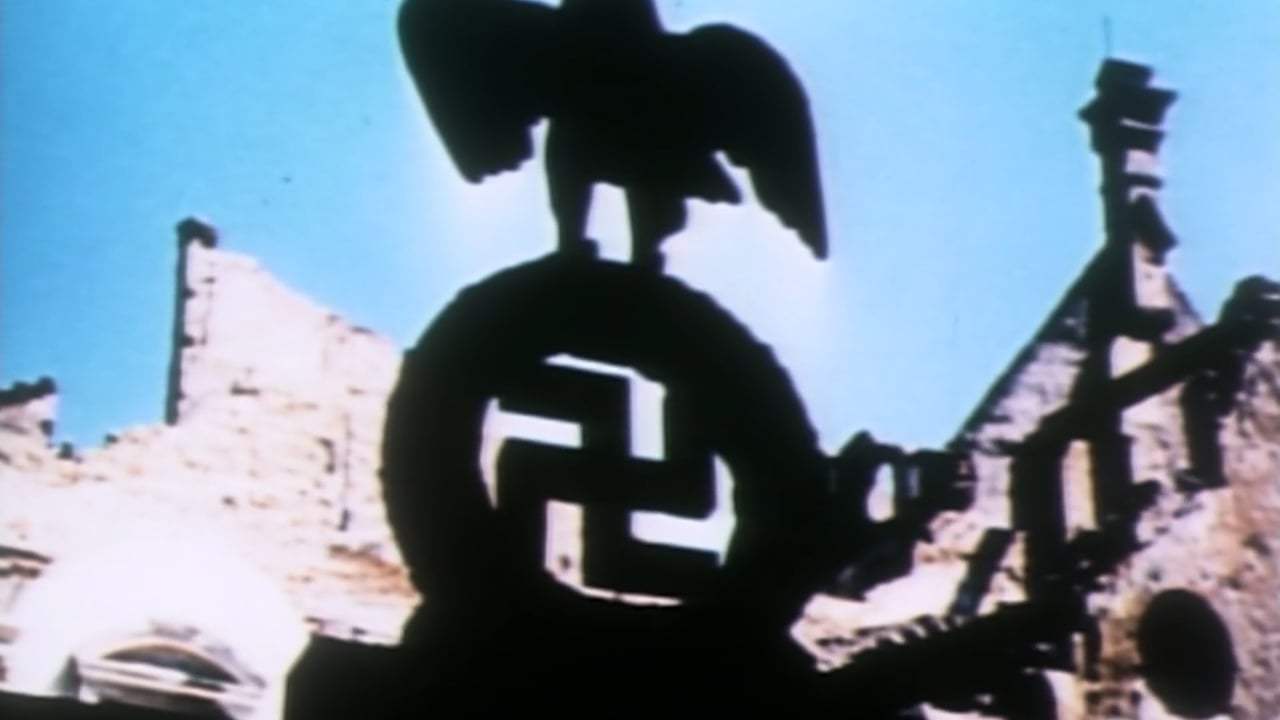 Posted On
May 08, 2018
Director
Jared Brandon-Flande