Hail Caesar! Follows a day in the life of Eddie Mannix, a Hollywood fixer for Capital Pictures in the 1950s, who cleans up and solves problems for big names and stars in the industry. But when studio star Baird Whitlock disappears, Mannix has to deal with more than just the fix.

Hail, Caesar! marks the fourth collaboration between George Clooney and the Coen brothers. Their previous movies together are O Brother, Where Art Thou?, Intolerable Cruelty, and Burn After Reading.
Similarly, this is the third time Josh Brolin has worked with the Coen brothers, having previously appeared in No Country for Old Men, and True Grit.

Scarlett Johansson and Josh Brolin are both part of the Marvel Cinematic Universe; she is Black Widow, and he is Thanos. 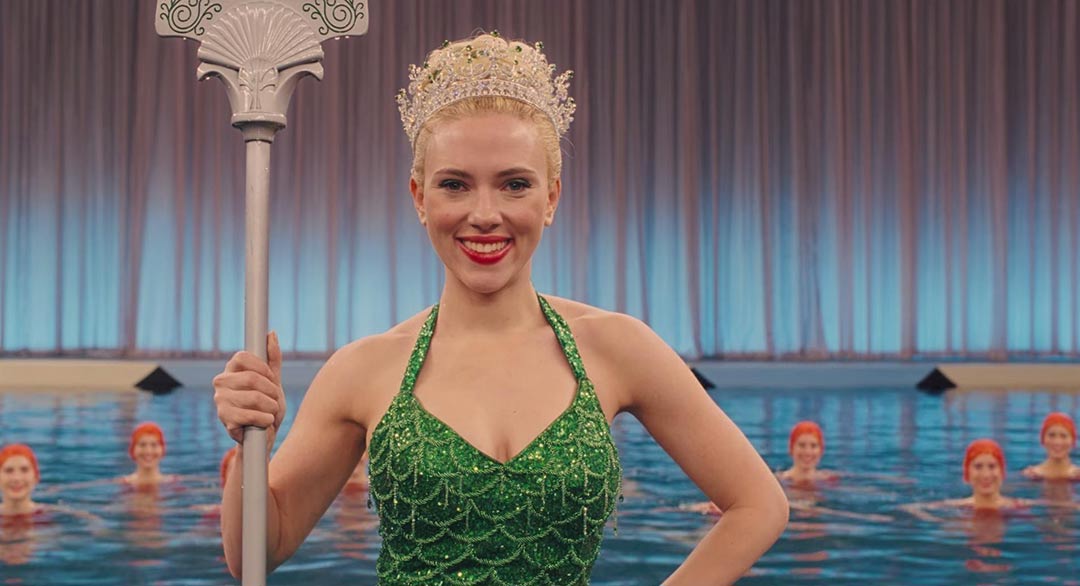 The Coen brothers are great at writing comedy, and indeed, the actors they cast are great at delivering it, too. Some people get annoyed at their repeated use of the same actors for their films but I quite like it, especially the use of George Clooney who is often underrated, I find.

Hail, Caesar! pays tribute to the Golden Age of Hollywood, when movies were often filled with overly dramatic performances and the leading ladies were required to do nothing more than sit there and look pretty, occasionally swooning over a dashing gentleman who arrived to sweep her off her feet.

It was a strange time, but in hindsight it was also pretty hilarious and scenes such as the one depicted in this trailer, were commonplace (okay, maybe not quite as exaggerated as this trailer, but you get my meaning).

It's wonderful to see Ralph Fiennes showcasing his beautiful vocal skills and also being really funny as well. His exasperation is clear and the poor young actor really doesn't stand a chance. The whole scene is just a joy, and it's easy to see why they decided to base the trailer on that particular moment.
That said, I'd have liked to see more from the rest of the cast other than a little montage of shots. We might get this in other trailers, of course, but I find myself really wanting more of both Clooney and Johansson.

As for how the movie will play out, well, this trailer gives us nothing to go on, really, other than to say that if the whole movie is as delightfully silly as this short scene is, then I'll love every second.