The crypto-zoological agency Monarch faces off against a battery of god-sized monsters, including the mighty Godzilla, who collides with Mothra, Rodan, and his ultimate nemesis, the three-headed King Ghidorah.

As awesome as this Godzilla installment looks, Warner Bros Pictures played it super safe in regards to the film's theatrical release. While originally intended for a summer, 2018 run, Godzilla: King of the Monsters has been pushed, pushed, and pushed again. But, to the woe of Warner Bros, 2019 is going to be an insane year for big budget popcorn films.

The sequel had hoped to make an appearance in March, but is now set for a summer 2019 release... for now.

I absolutely adored the first Godzilla: King of the Monsters trailer. Adored it. Using a great classical piece to carry the story, the trailer came with limited dialogue and instead focused on how beautiful these creatures really were. And, while doing so, perfectly hinting that this film can be packed with just as much emotion as visual effects.

I was stunned, as this franchise is typically not one I care much about. So how does this second outing do?

While not as "pretty", Warner Bros went with something that attempts to be harder hitting. More dialogue, more exposition, and more monsters. The visual effects look insane, and the cast has suddenly become massive. It looks fantastic, though I still prefer the first trailer, and definitely can't wait for a theatrical visit come... whenever this film decides to hit theaters. 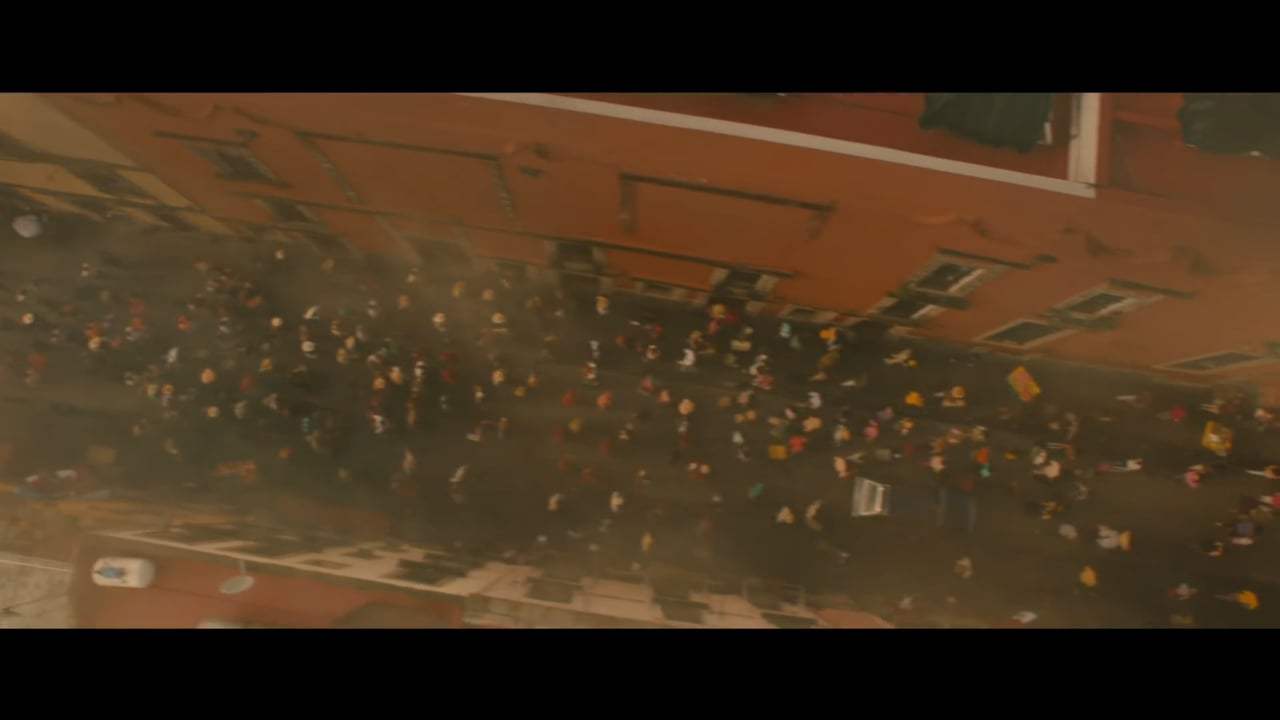 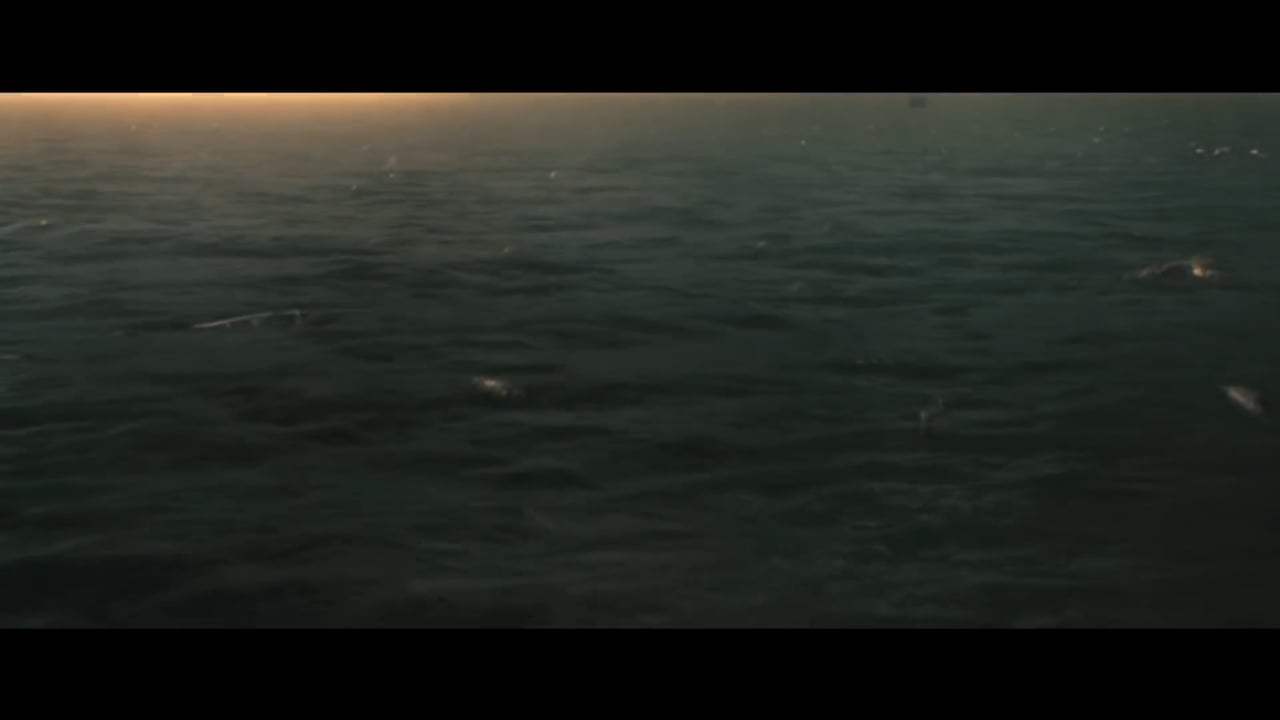 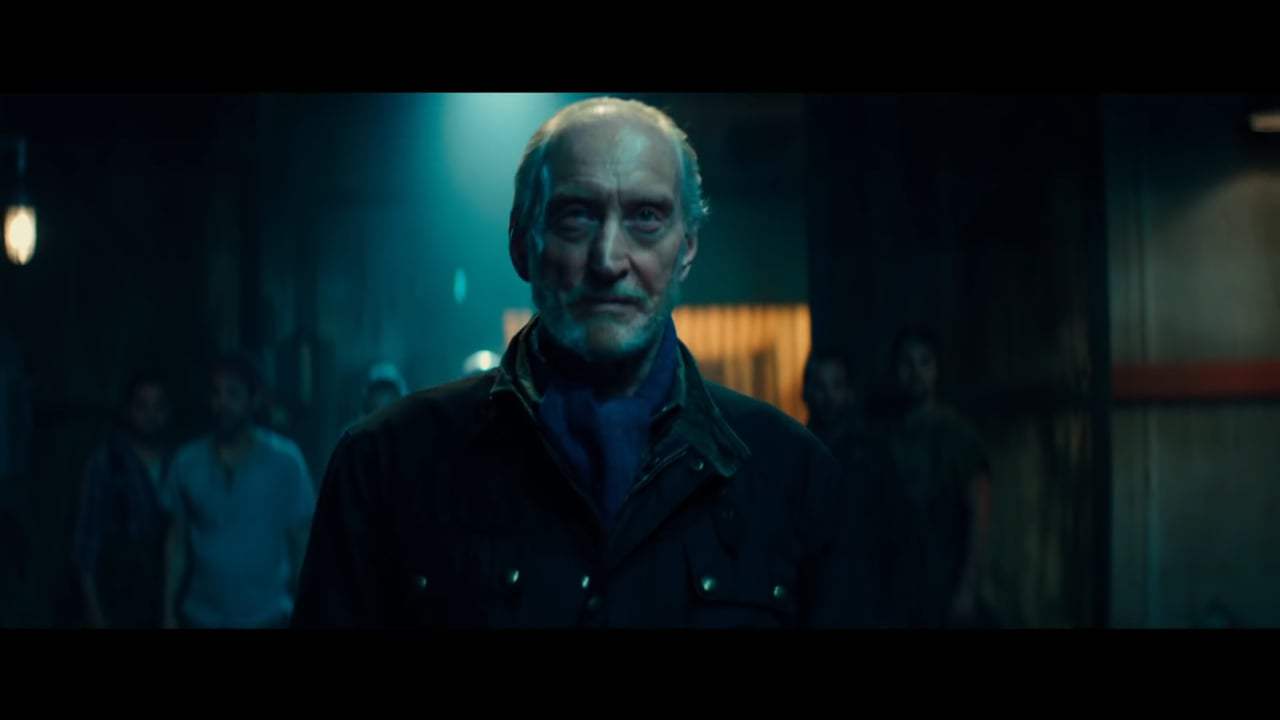 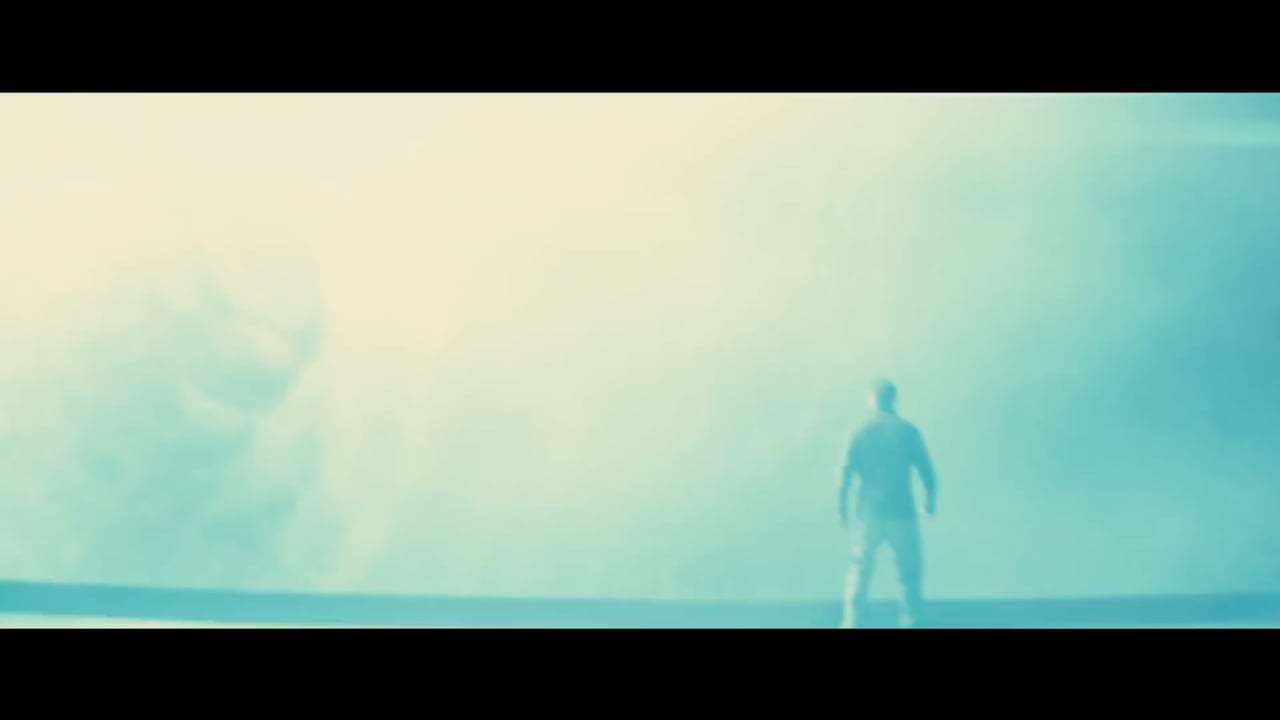 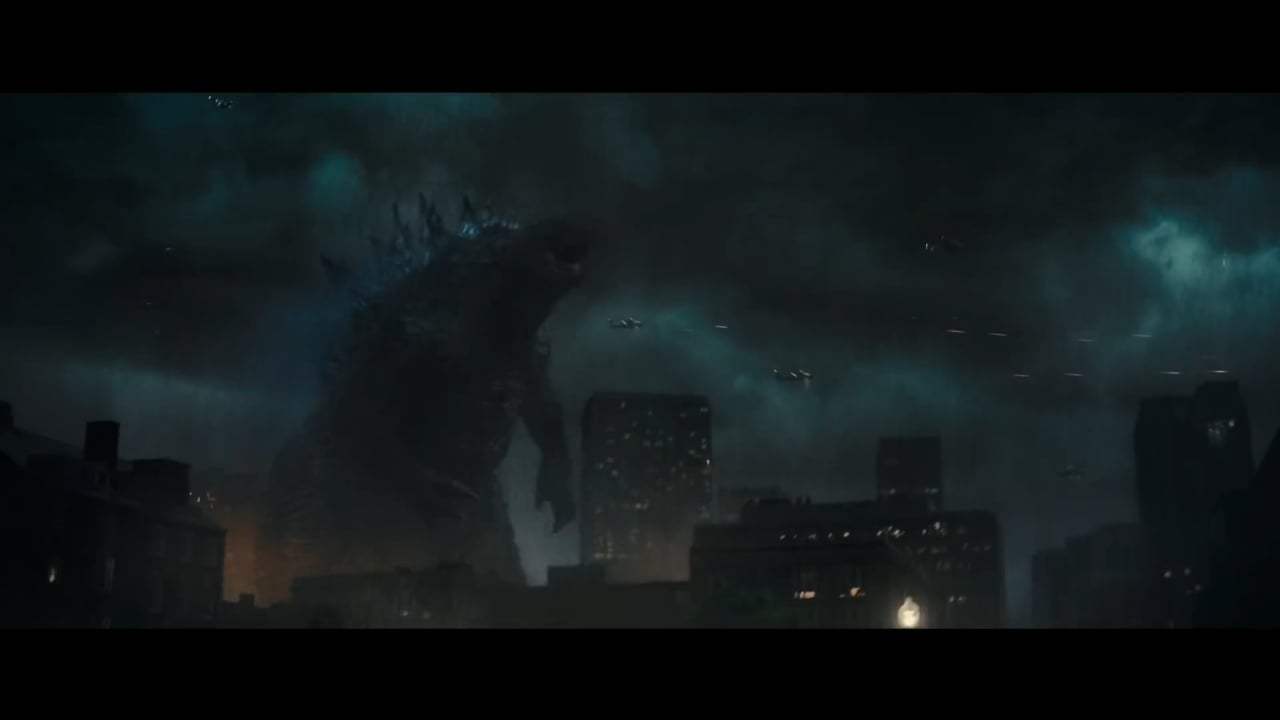