Lisbeth Salander, the cult figure and title character of the acclaimed Millennium book series created by Stieg Larsson, will return to the screen in The Girl in the Spider's Web, a first-time adaptation of the recent global bestseller.

Golden Globe winner Claire Foy (the star of "The Crown") plays the outcast vigilante defender under the direction of Fede Alvarez, the director of 2016's breakout thriller Don't Breathe.

Though The Girl in the Spider's Web might be a sequel to the american adaptation of The Girl with the Dragon Tattoo, it certainly doesn't feel that way.  After the box office letdown of the first installment, David Fincher, Daniel Craig and Rooney Mara all decided not to return. A shame, considering that the first installment was an incredible, and dark, crime thriller.

So now we have a new cast hoping to carry the story forward and dodge the same misfortune.

Aren't we due a red band trailer? Considering how dark these films are, it seems a shame to promote it with anything less than red band. Or is that just wishful thinking?

While I am disappointed that our original talent failed to return for this sequel, I am actually loving what I'm seeing. Surprisingly so.... 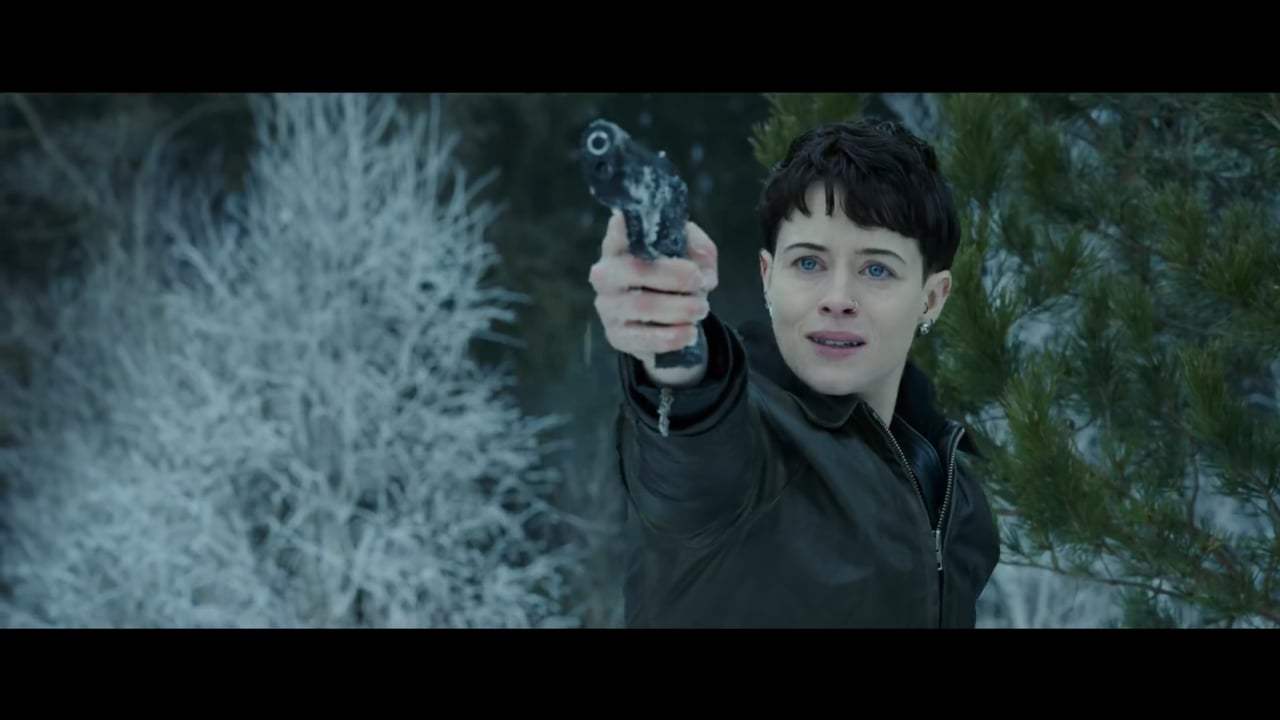 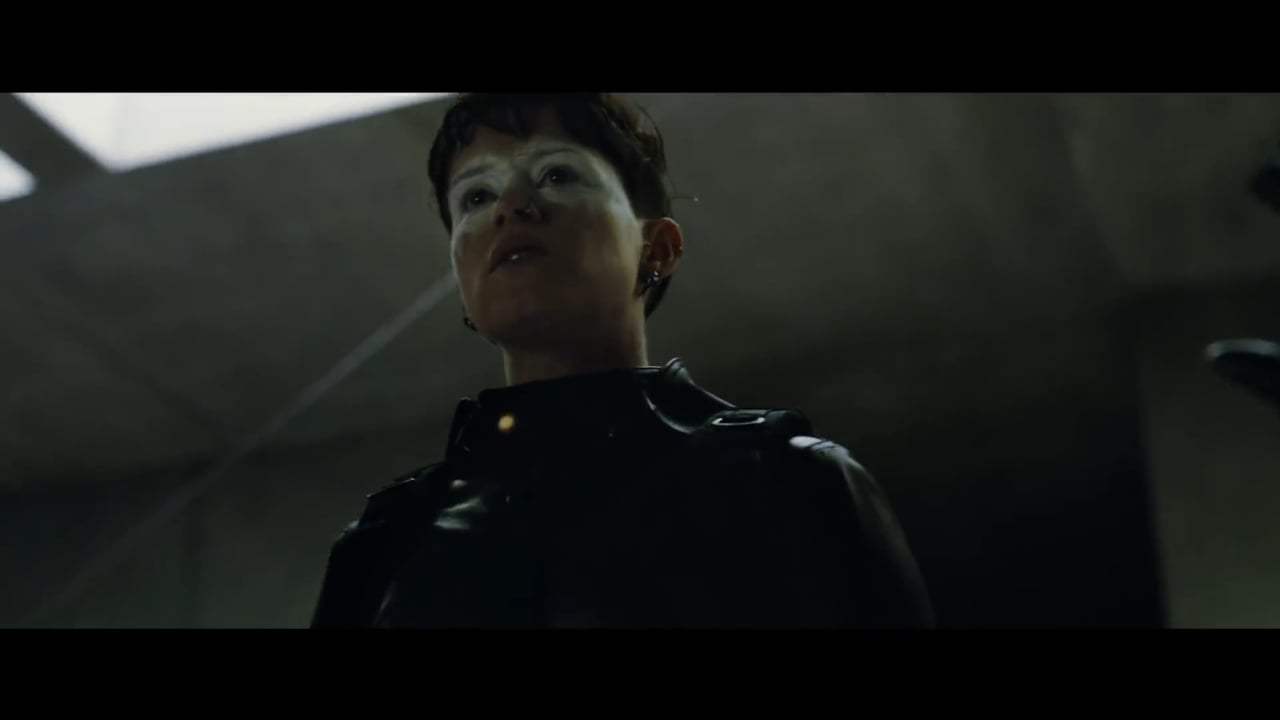 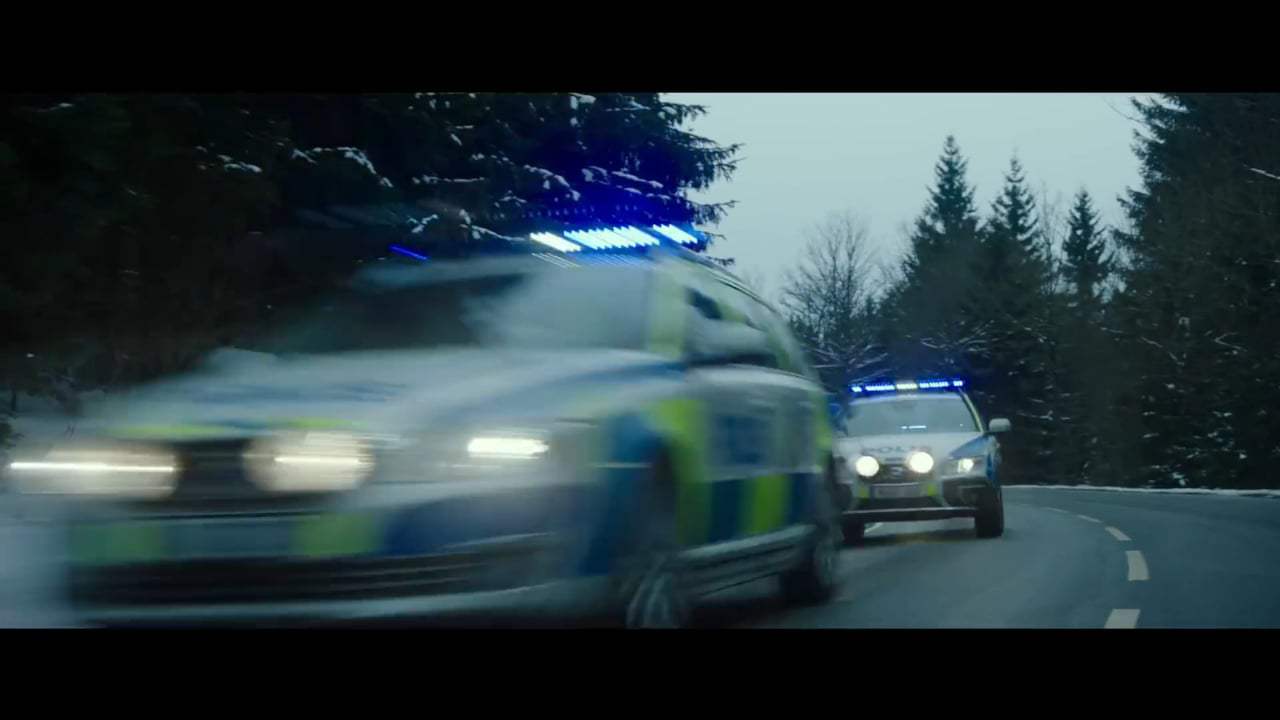 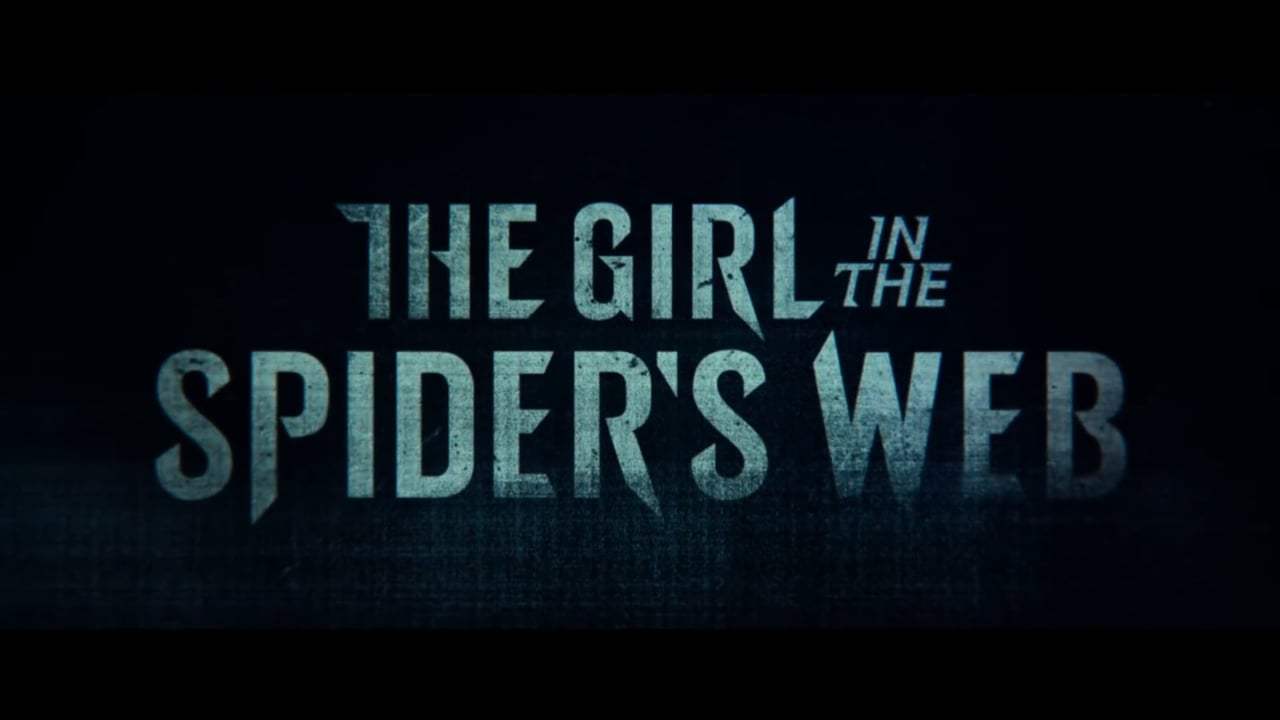