In this vibrant portrayal of Australian adolescence, Greta Driscoll's bubble of obscure loserdom is burst when her parents throw her a surprise 15th birthday party and invite the whole school! Perfectly content being a wallflower, suddenly Greta's flung far from her comfort zone into a distant, parallel place—a strange world that's a little frightening and a lot weird, but only there can she find herself. Equal measures Wes Anderson and Lewis Carroll, Girl Asleep is an enchanting journey into the absurd—and sometimes scary—depths of the teenage mind.

Just in case you had trouble matching the accents -- seriously? -- the film was shot primarily in South Australia. The Aussie comedy has received plenty of critical acclaim and awards from a number of film festivals including Berlin International Film Festival, Seattle International Film Festival, Stockholm and Adelaide Film Festival. The biggest winner was the film's director, Rosemary Meyers, who walked away with a number awards and nominations from the screenings.

Girl Asleep was declared Most Popular Feature at Adelaide, but was only nominated for Best Feature at the South Australian Film Awards. Guess that festival didn't want to come off as bias. 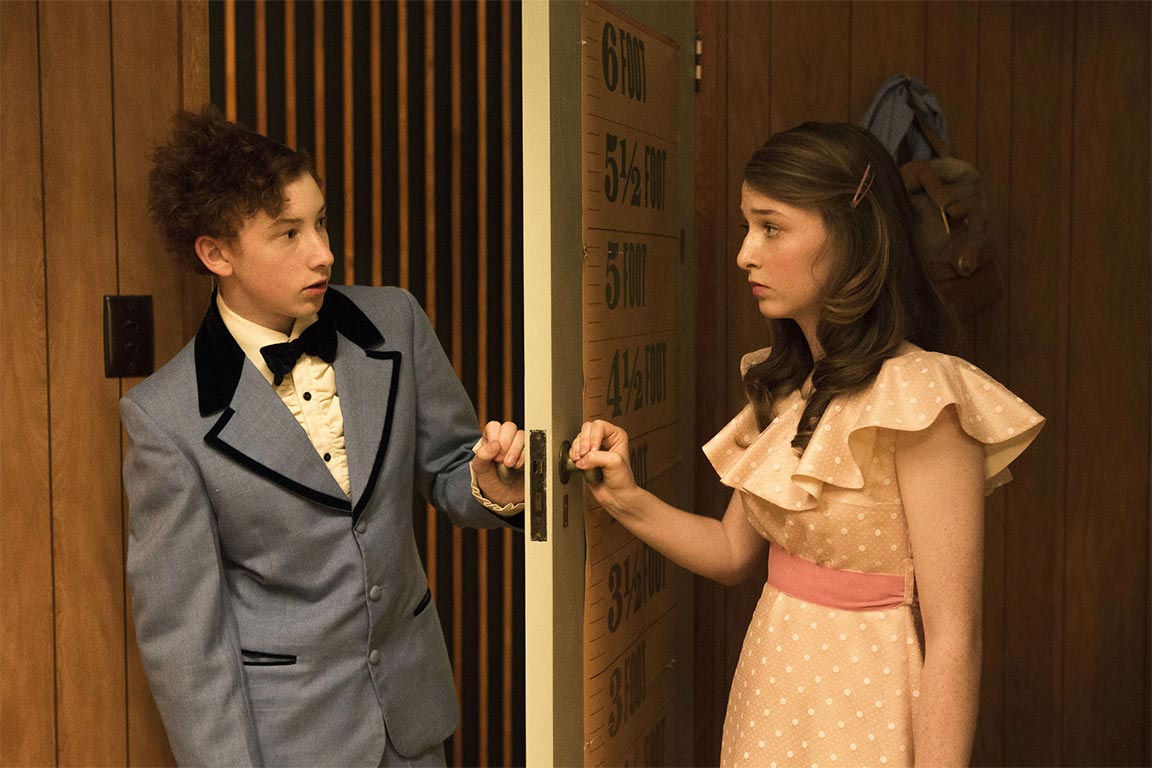 When you hear acclaim explaining that the film is a mashup between Napoleon Dynamite storytelling with Wes Anderson flair, you have to doubt what's coming. Depending on what sort of moviegoer you are, that is huge acclaim. But then the Girl Asleep trailer sells exactly that. Is there a film school absolutely dedicated to Wes Anderson teachings? I'm thinking that Rosemary Myers must have gone to it.

Girl Asleep is what Napoleon Dynamite would be if it took place in Australia, and was instead helmed by Wes Anderson. Well, at least for the first half of the preview. Once the second half of the trailer kicks into gear, after a shocking event, it becomes more of an acid trip... with Anderson touchings. It's hard to say what exactly is going on, but it looks like a lot of fun just the same.

My only complaint is that I feel Girl Asleep could have done with a Jemaine Clement cameo. Missed opportunity.