In this fully animated, all-new take on the Smurfs, a mysterious map sets Smurfette and her best friends Brainy, Clumsy and Hefty on an exciting and thrilling race through the Forbidden Forest filled with magical creatures to find a mysterious lost village before the evil wizard Gargamel does. Embarking on a roller-coaster journey full of action and danger, the Smurfs are on a course that leads to the discovery of the biggest secret in Smurf history!

Believe it or not, the original title was "Get Smurfy". 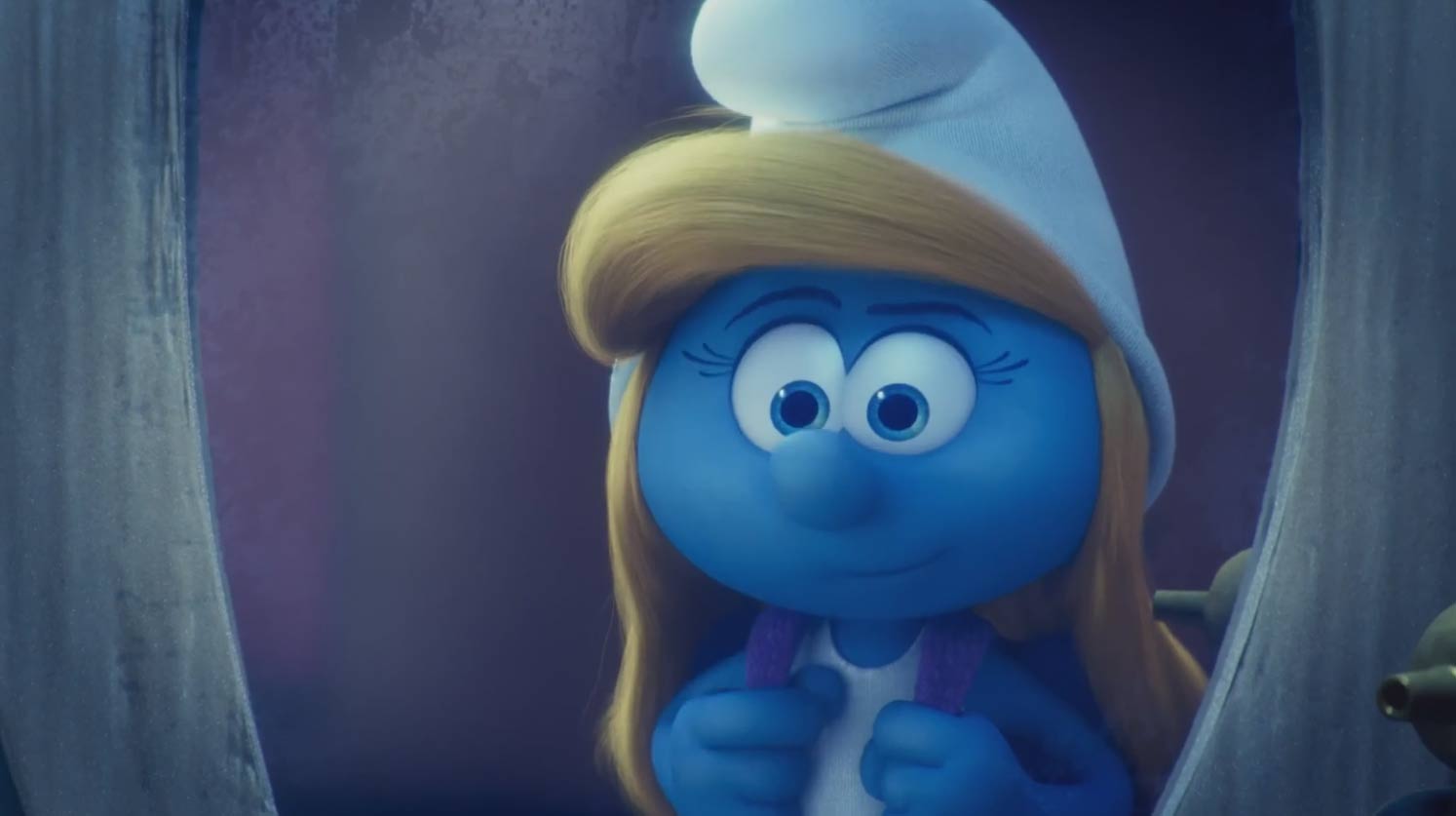 This movie is a reboot of the Smurfs franchise instead of a direct sequel of the previous two Smurfs movies.

While the first two films were live-action, this film will be fully animated.

I am glad that Sony Pictures Animation decided to ditch the live-action and go fully CG on this film. While the live action gives the films a more adult appeal, the fully animated approach brings the film back to how the original Smurfs were and will definitely appeal more to kids...which is what you want in a family film. 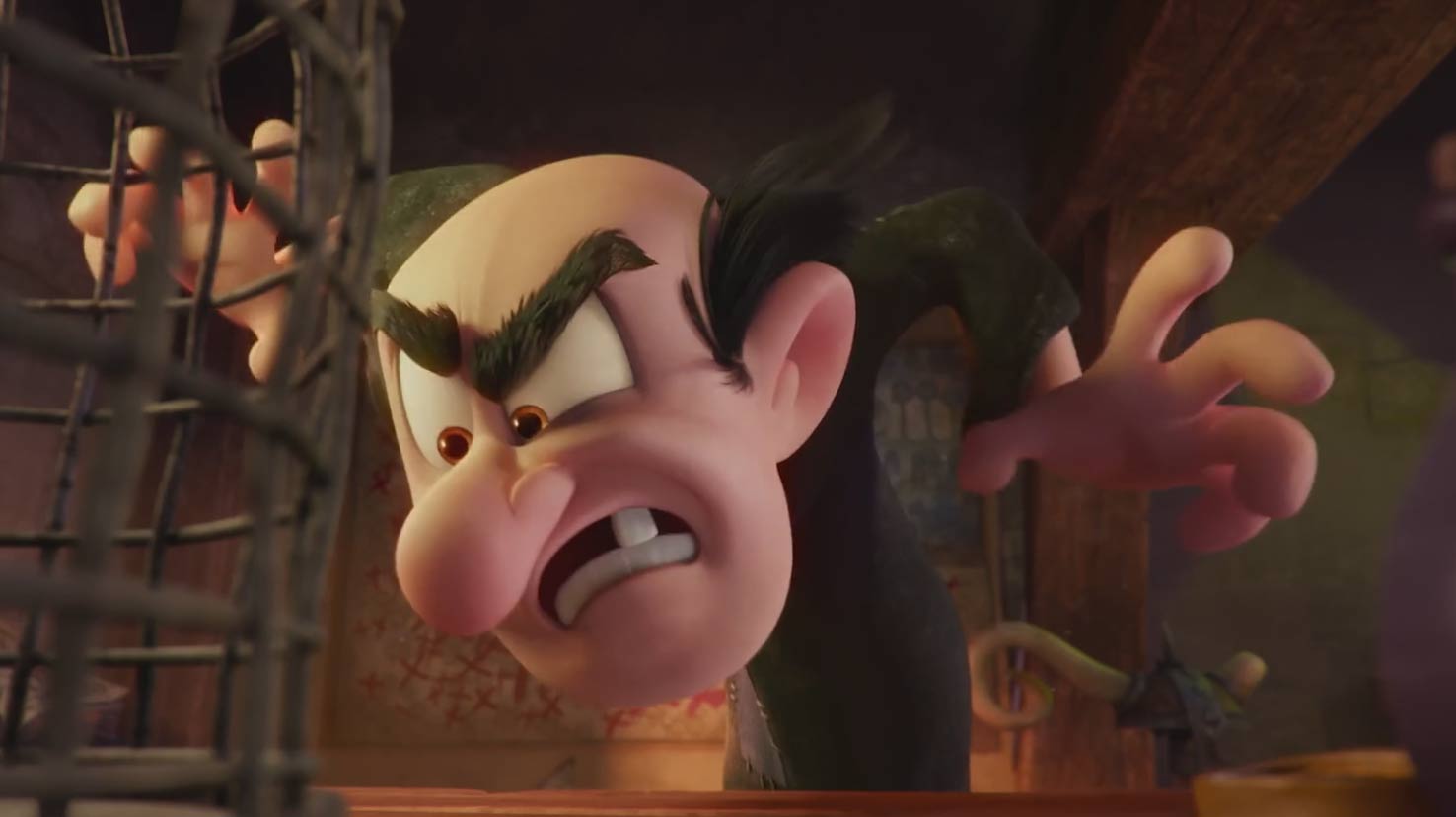 I do like where they are trying to take the story in this film. It kind of reminds me of Kung Fu Panda 3, how they go on this quest to find a long lost village. But, I will miss Hank Azaria as Gargumel as I think he has the perfect voice for the role and he is one of the best voice over actors in the business.

All in all this looks like it could be a fun film. You get the cute little smurfs, who like the Seven Dwarfs, have so many different personalities that there is plenty of material to use to deliver funny joke after funny joke. Which I am hoping  will make think this film quite enjoyable to watch since I am pretty sure my kids will definitely want to see this.