Newt Knight (Matthew McConaughey) is a Southern soldier who staged a rebellion against the Confederacy.

Gary Ross is the Director for Free State of Jones. He has also Directed: 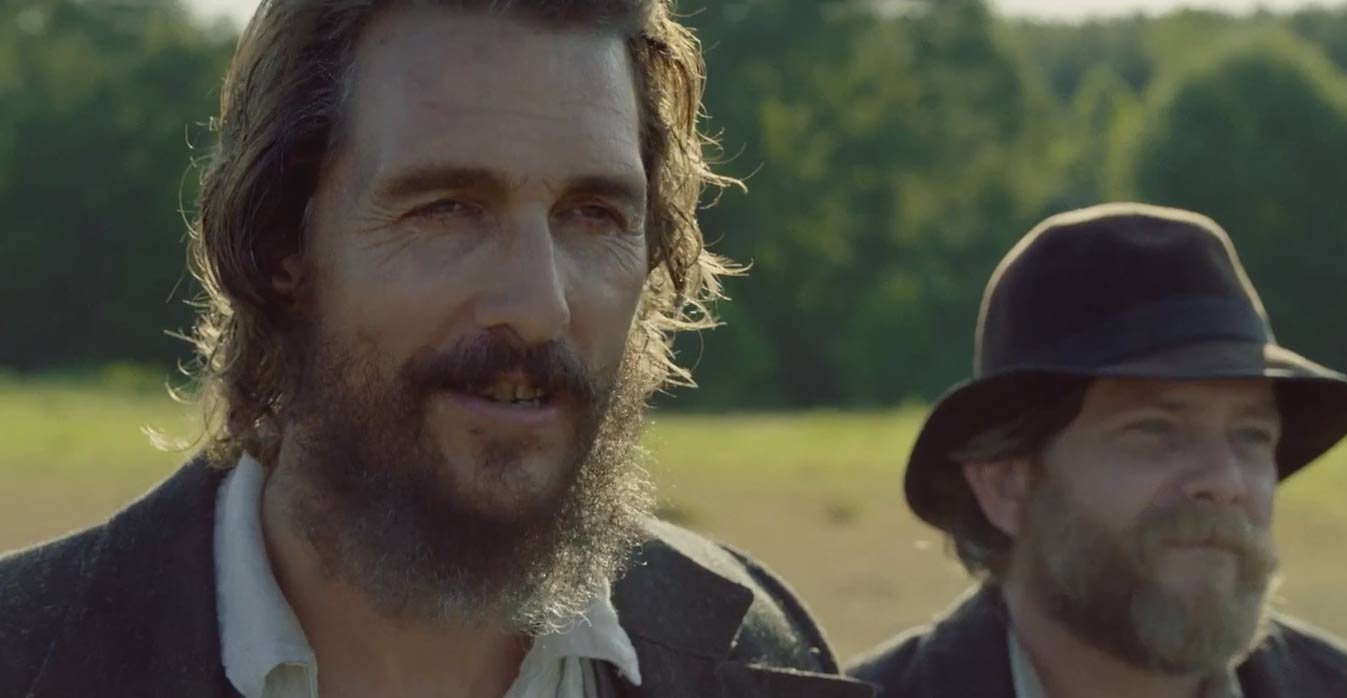 Whenever you shoot a period film like this which includes a battle, you need lot of extras. Well...7,000 people submitted head shots and resumes in order to be considered as an "extra" for this film.

Among the many extras in Free State of Jones is a man by the name of Christopher David McKnight, who is an actual descendant of main character Newt Knight, played by Matthew McConaughey. Newt Knight is Chris' 3rd Great Grandfather.

Not sure if this should actually be considered another trailer being that it comes in only at 1 min (typical running time for an extended TV Spot), but that is what the studio is calling it so we will go with it. I must say that this trailer does a better job than the First Trailer at conveying what the film is about. The first one was just over 2 1/2 minutes and felt sluggish and lacking focus, while this trailer got straight to the point and kept moving along. 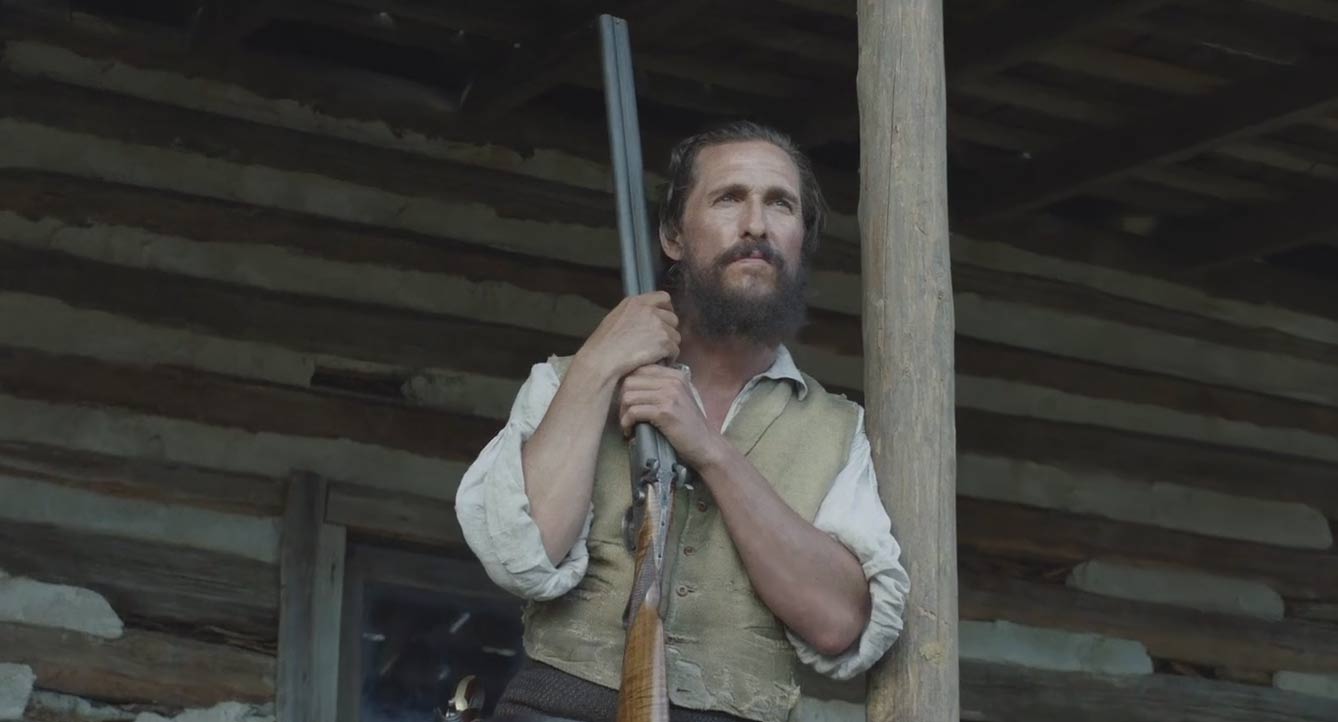 I am still on the fence on this one. I think the story sound intriguing because it based on an incredible true story, but I am still waiting to see how it differentiates itself from other period war films. Plus I am not too sure that Matthew McConaughey can carry such a dramatic film on his own.