Based on an astonishing true story, starring Meryl Streep, Hugh Grant and Simon Helberg, and directed by Stephen Frears (The Queen, Philomena).

Florence Foster Jenkins tells the inspirational true story of the eponymous New York heiress who obsessively pursued her dream of becoming a great singer. The film celebrates the human spirit, the power of music and the passion of amateurs everywhere. 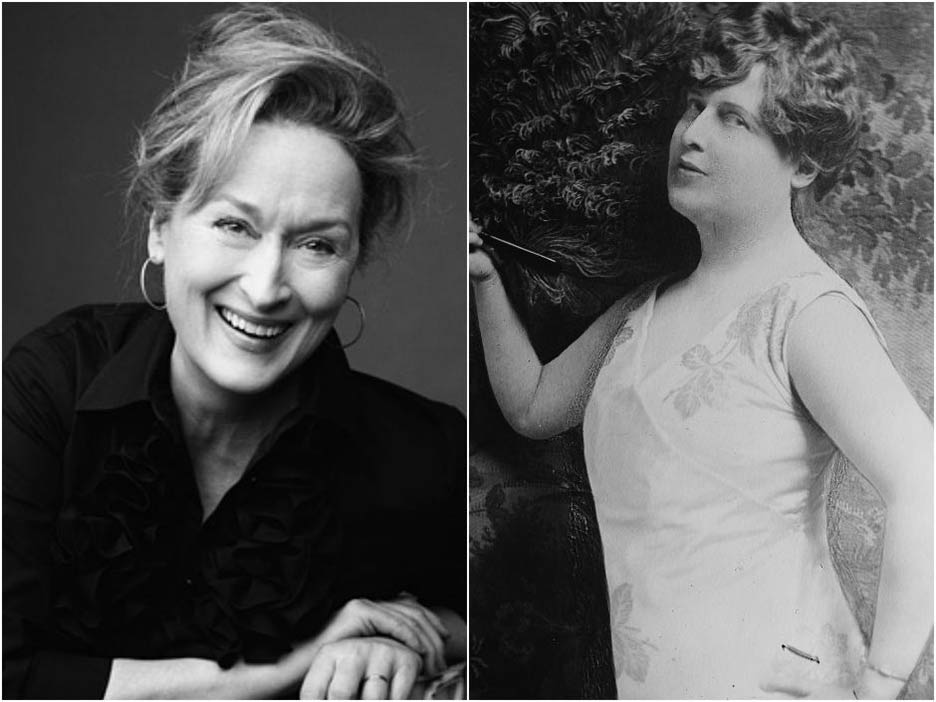 Meryl Streep has had an amazing career as an actress and has previously portrayed many real life women in her films before:

This trailer is a great example of how to turn what seems like a dull story into something entertaining. Upon reading the synopsis I was turned off by another drama that would bore me to death. But, after watching the trailer and I am almost intrigued into wanting to see this film on VOD. The trailer almost perfectly combines great background music for helping set the mood with the combination of witty moments. I am not rushing out to buy my tickets now, but this trailer nailed it by peaking my interest.