Apartheid South Africa: The community of Railway, attached to the remote town of Marseilles, are the victims of brutal police oppression and only the young "Five Fingers" are willing to stand up to them. Their battle is heartfelt but innocent, until hot-headed Tau kills two policemen in an act of passion. He flees, leaving his brothers and friends behind, but his action has triggered a conflict that will leave both Marseilles and the Five Fingers changed.

Twenty years later, Tau is released from prison, now a feared and brutal outlaw, "The Lion of Marseilles." But scarred and empty, he renounces violence and returns home desiring only to reconnect with those he left behind. At first, Tau finds Marseilles seemingly at peace - the battle for freedom was won, and now the remaining Five Fingers are prominent leaders of their town. However, after reuniting with childhood love, Lerato, and her fiery son, Sizwe, it becomes clear that Marseilles is caught in the grip of a vicious new threat and to Tau's dismay, his childhood friends themselves may have allowed it in. When he and his loved ones become direct targets, he is reluctantly compelled to fight once and for all. Calling on partners-in-crime, both old friends and new, the Five Fingers rise again. Standing against once-allies and new enemies alike, they must put their lives at risk for the sake of Marseilles. It's their duty to protect it. Even from each other. 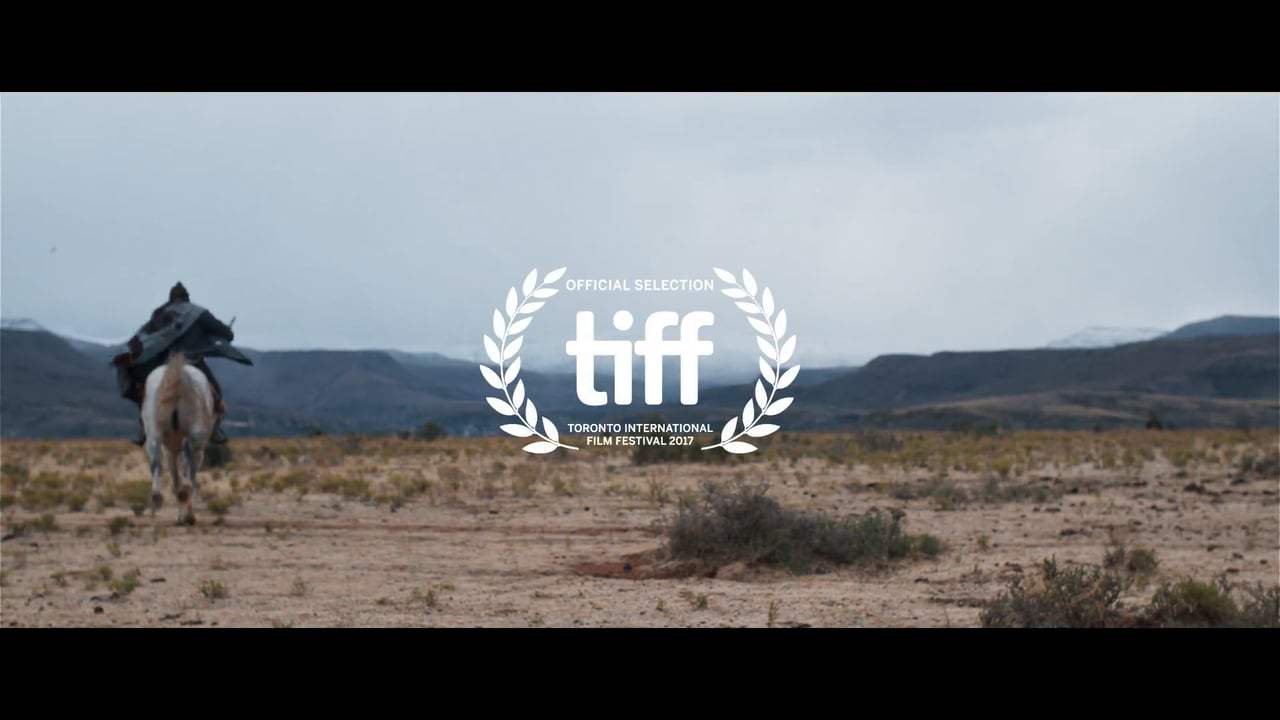 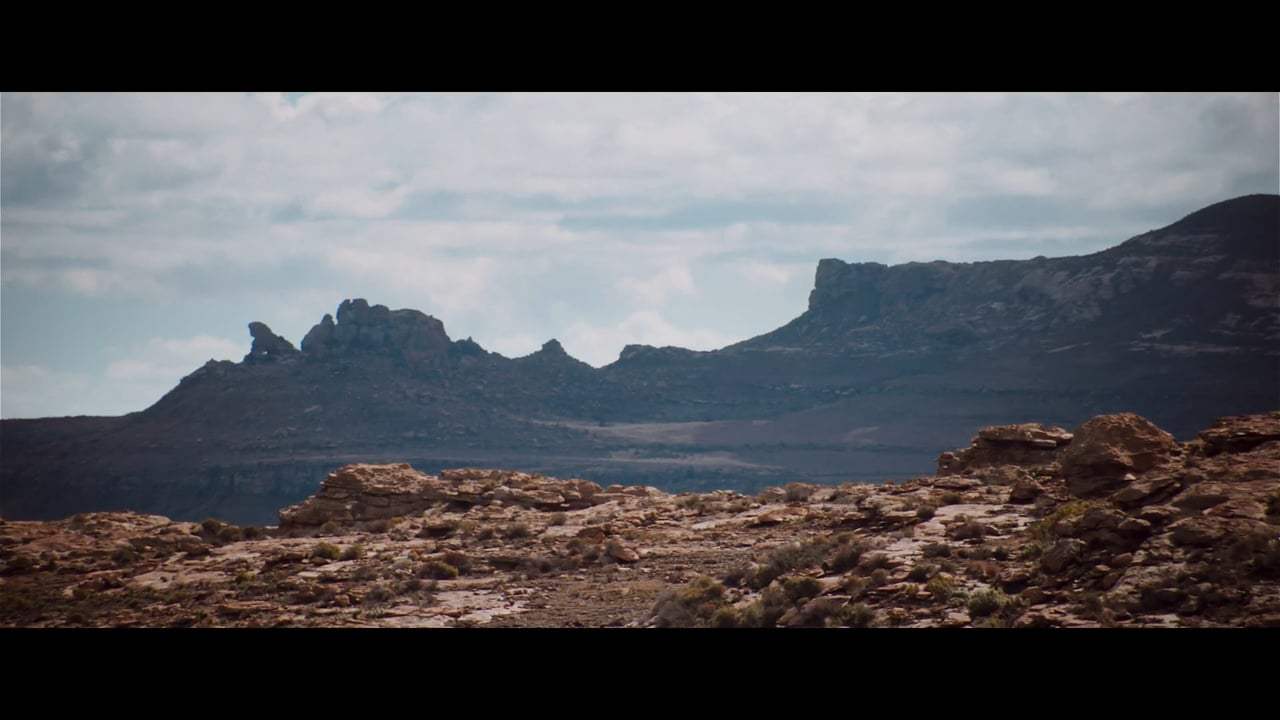 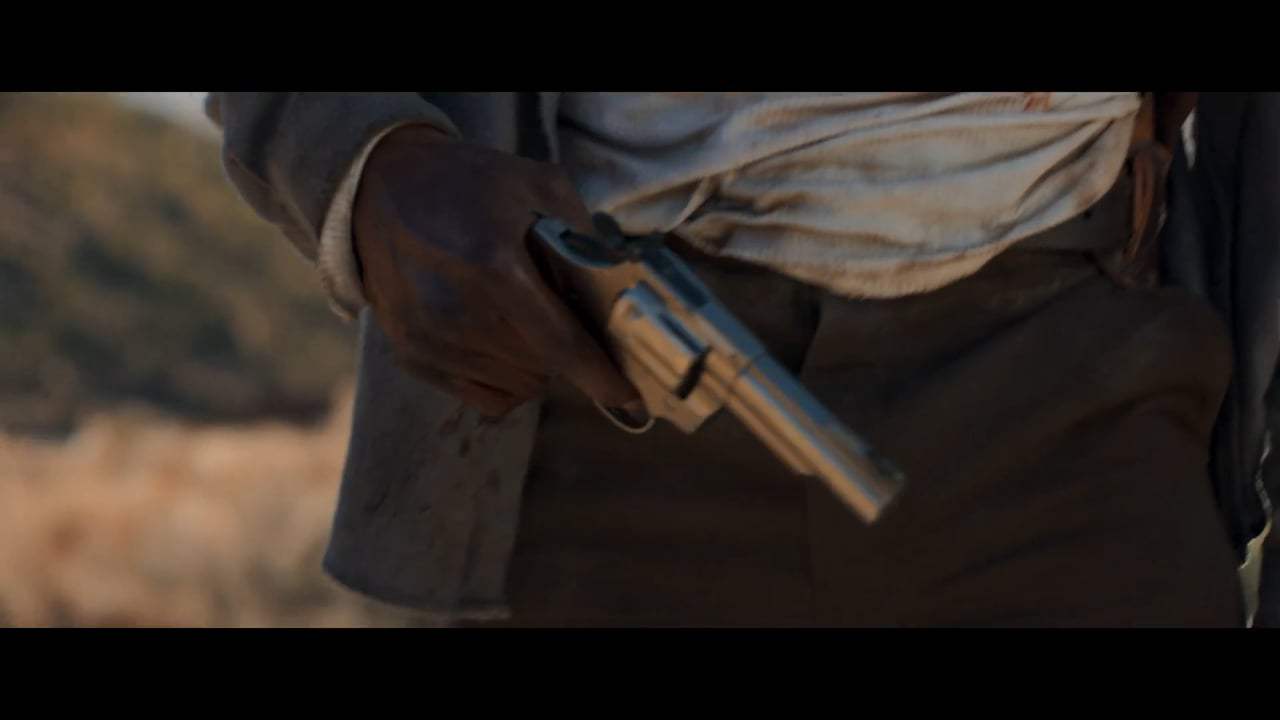 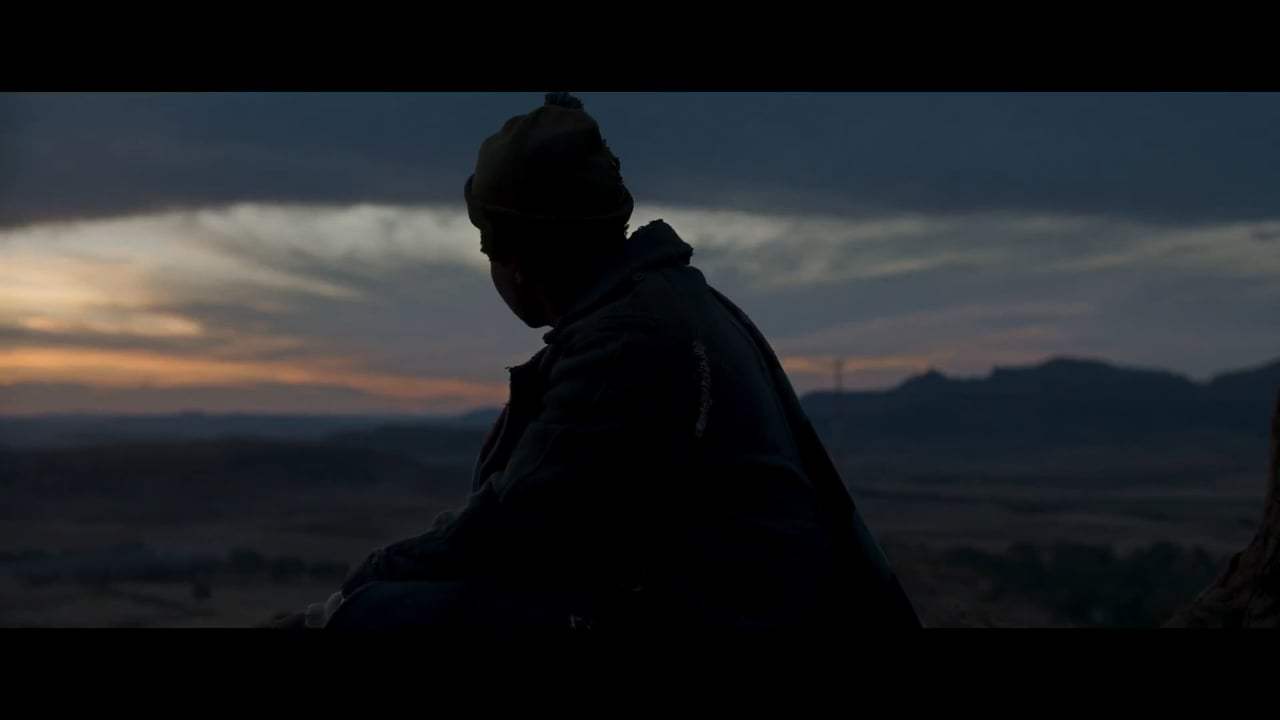 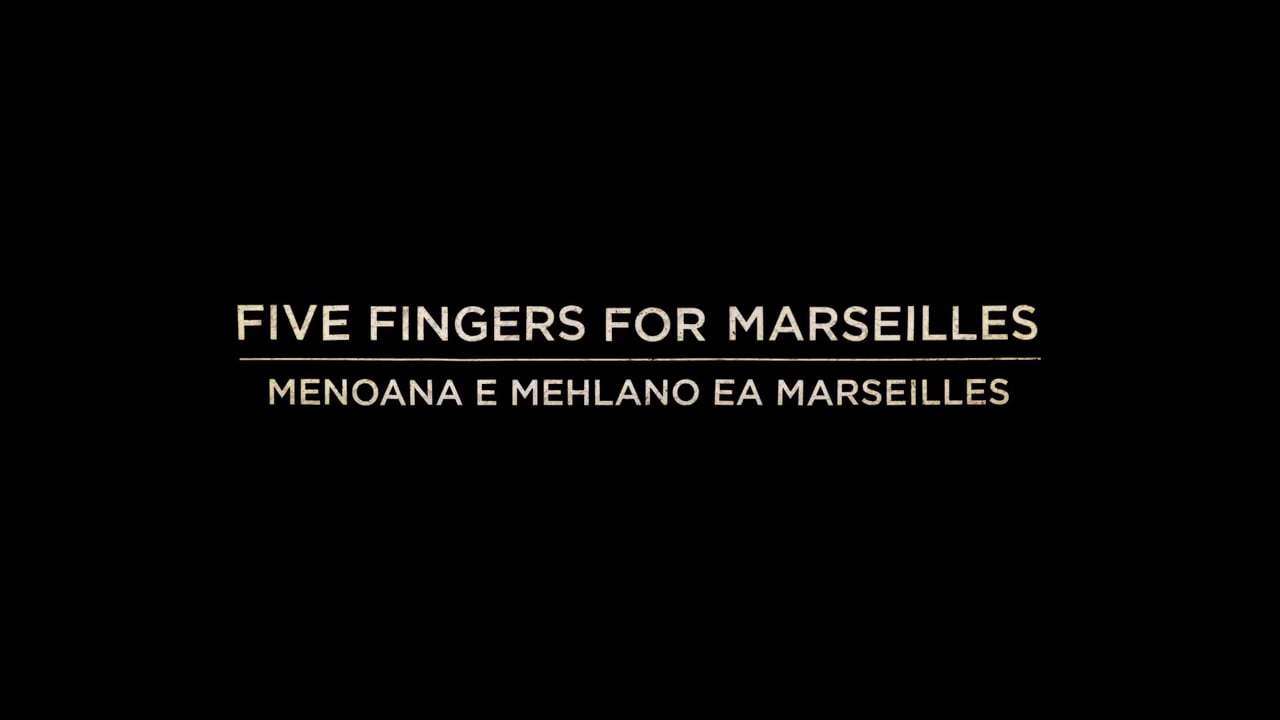