The friendly-but-forgetful blue tang fish reunites with her loved ones, and everyone learns a few things about the real meaning of family along the way.

The film is actually set six months after the first film, Finding Nemo, even though there has actually been thirteen years between the two films. 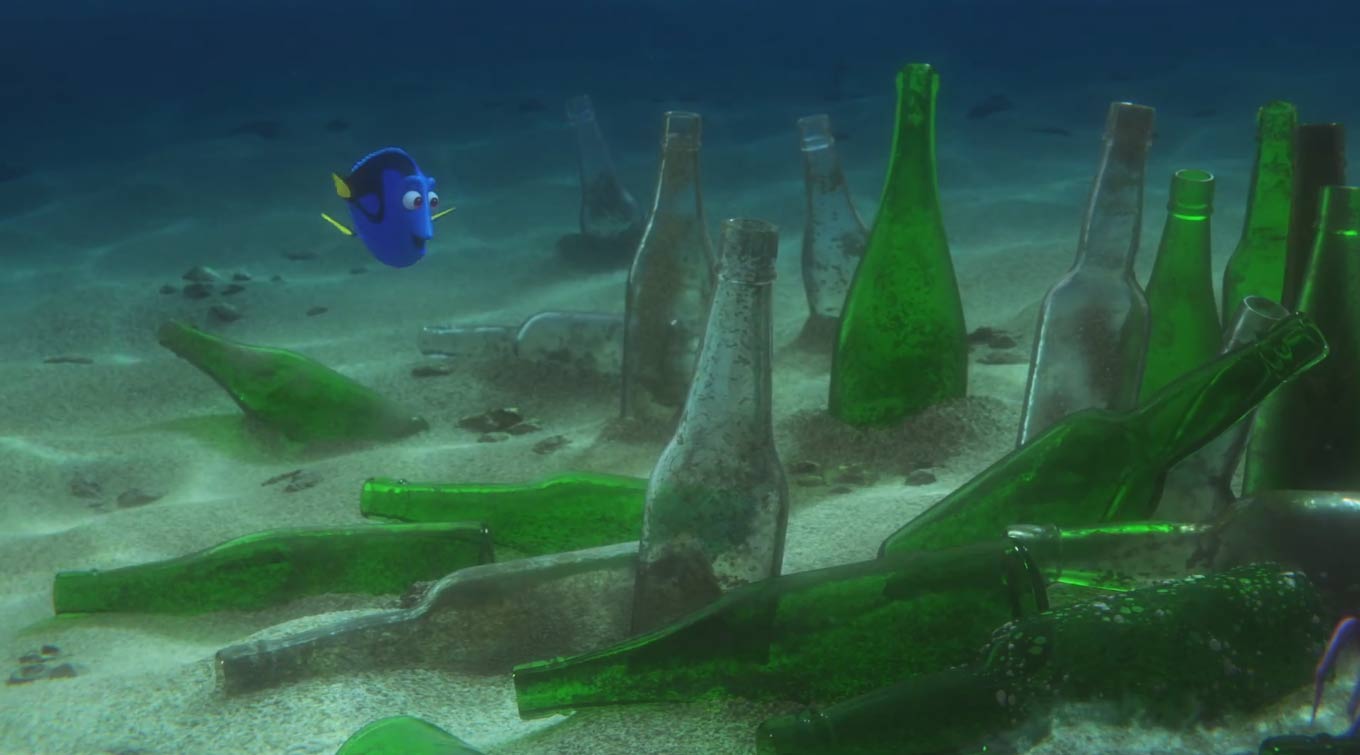 Jerome Ranft replaced Joe Ranft for the role of Jacques after his brother's death in 2005.

With over 25 million likes, Dory is the most liked character on Facebook from any Disney or Pixar film.

OK, Pixar has me sold on seeing this film. Just like the first trailer, this one does an excellent job at sucking you into the backstory in the first part of the trailer and then introducing you to where Dory is heading next and then closing with the great adventure she will embark on to find her family. 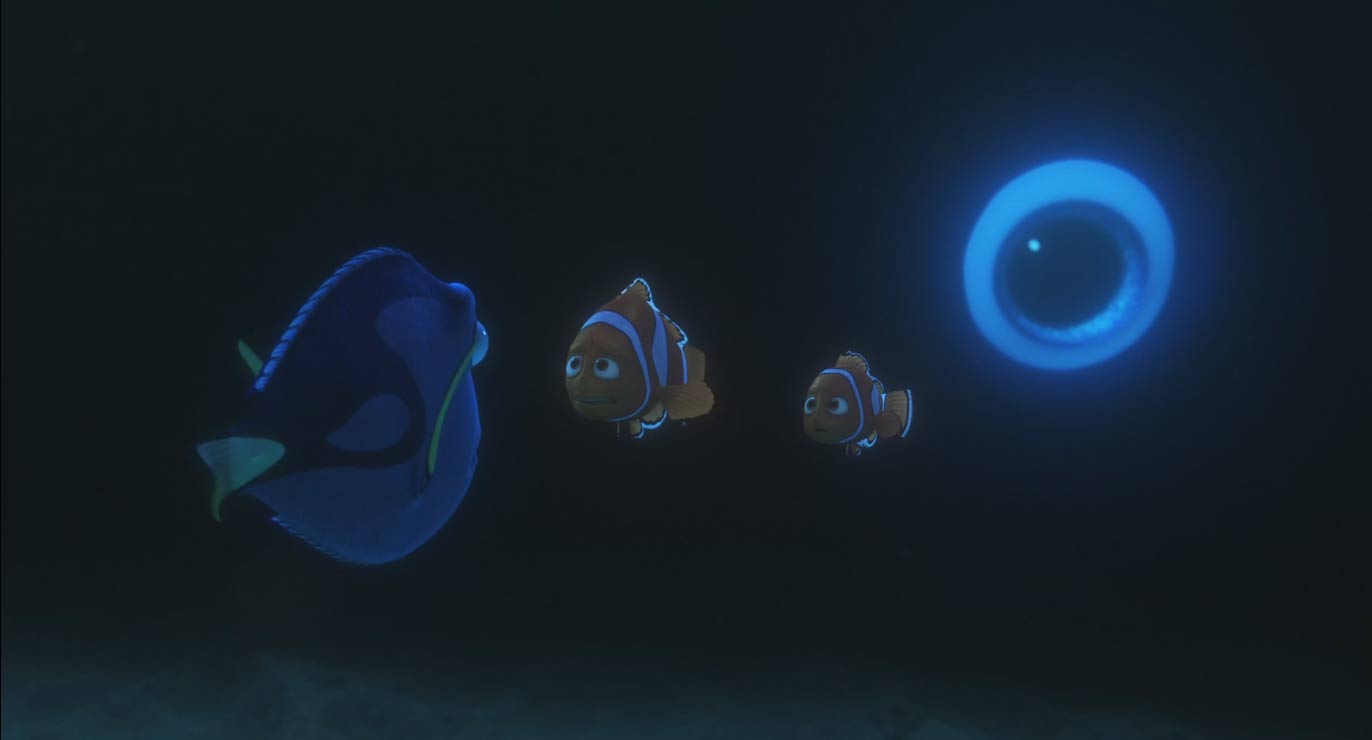 We are in a time when it is becoming rare to find a well done unique film in Hollywood. We are getting remake after remake, lots of films based on books...except for animation which holds no boundaries. I think the team at Pixar is the best at coming up with story lines for sequels as seen with Toy Story and Cars. I think the Toy Story franchise is on of the top franchises ever and only time will tell if the Nemo/Dory can rise up on the ranks too.