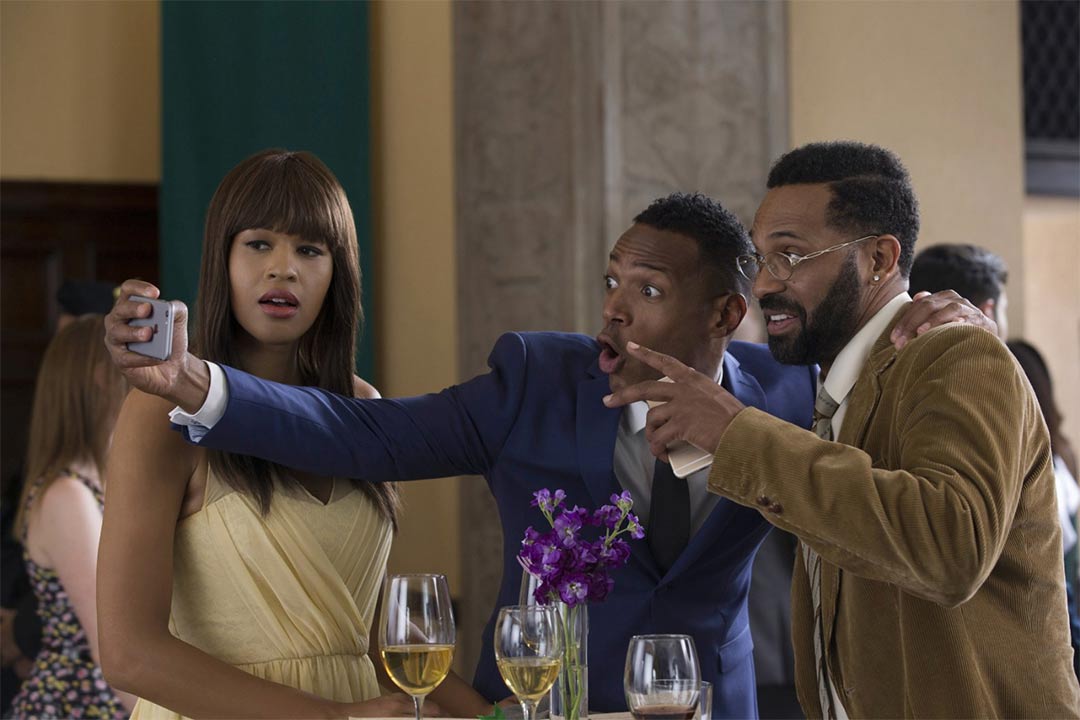 The Fifty Shades of Black trailer is a perfect example of how two wrongs do not make a right. Fifty Shades of Grey was obviously an overwhelmingly popular book which became an eagerly awaited film that was also successful. As most know, the book was poorly written and became a bit of a joke, but people loved it anyway. There were contradicting opinions about the movie but overall it appeared people were just not too happy about it.

It makes sense Marlon Wayans would want to take his brand of mockery to the E.L. James franchise because of its indelible mark on pop culture. The problem is that in order to make fun of a movie for all of its ridiculous qualities, the spoof should probably be funny, which as we can see from the trailer, it is most definitely not. The first moments of the trailer seem promising as the edits and mood seem eerily similar to Fifty Shades of Grey, but then with one dumb joke about the poor female lead (Kali Hawk) getting her head stuck in the elevator occurs and we the audience know that nothing good can come from this. The gags are embarrassingly bad, and it almost makes me nostalgic for the Scary Movie flicks of yesteryear, which is saying a lot because those were not exactly top-shelf comedies either. Why are there so many racist jokes in Fifty Shades of Black?

There is a scene showing a row of whips which include 12 Years a Slave, too soon. Actually, there will never be a time when that is not offensive. There is even a moment between Christian (Marlon Wayans) and Hannah (fake Anastasia) toward the end of the trailer concerning the difference between having a talk like white people versus talking like black people, which I found uncomfortable and unnecessary. So much of this trailer just made me cringe and ask why? As we know, a movie trailer is a fairly good indicator of how good a movie will be, thus making it clear that Fifty Shades of Black is fifty shades of bad.