At the end of the first film, the powerful Dark wizard Gellert Grindelwald (Johnny Depp) was captured by MACUSA (Magical Congress of the United States of America), with the help of Newt Scamander (Eddie Redmayne). But, making good on his threat, Grindelwald escaped custody and has set about gathering followers, most unsuspecting of his true agenda: to raise pure-blood wizards up to rule over all non-magical beings.

In an effort to thwart Grindelwald’s plans, Albus Dumbledore (Jude Law) enlists his former student Newt Scamander, who agrees to help, unaware of the dangers that lie ahead. Lines are drawn as love and loyalty are tested, even among the truest friends and family, in an increasingly divided wizarding world.

In the first Fantastic Beasts installment fans were left scratching their heads when Newt showed a photo of Leta Lestrange (Zoe Kravitz). The investment is about to pay off, with the character making a big debut in The Crimes of Grindelwald.

If you play close attention to the trailer, you will see that Credence Barebone, played by Ezra Miller, does make a return for the sequel.

While Newt Scamander (Eddie Redmayne) is still the main focus of the prequels, the latest installment will finally give added focus to the building feud between Albus Dumbledore -- played wonderfully by a rebellious Jude Law -- and Gellert Gindelwald. If you've been watching the tabloids, a number of fans were upset that Johnny Depp is still playing the villain. Our only complain is that he looks a bit more eccentric than the book describes.

All in all, this looks like a much better installment than the first. Hashtag fingers crossed. 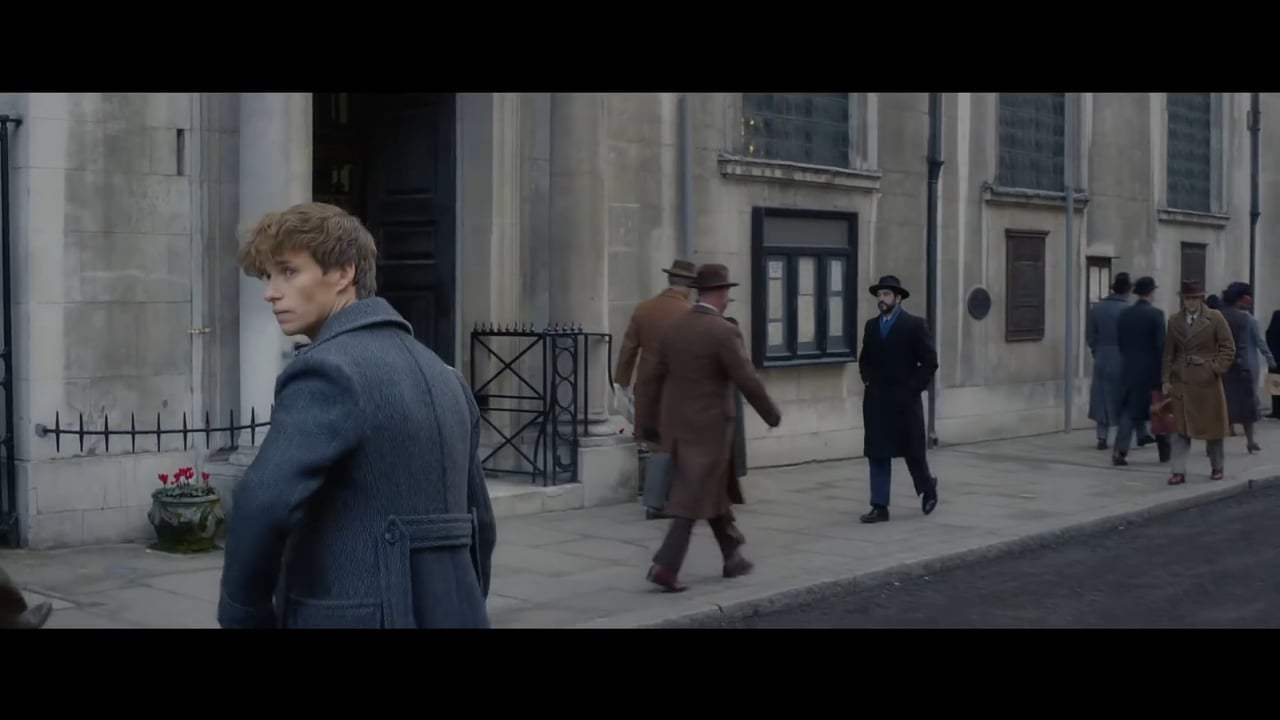 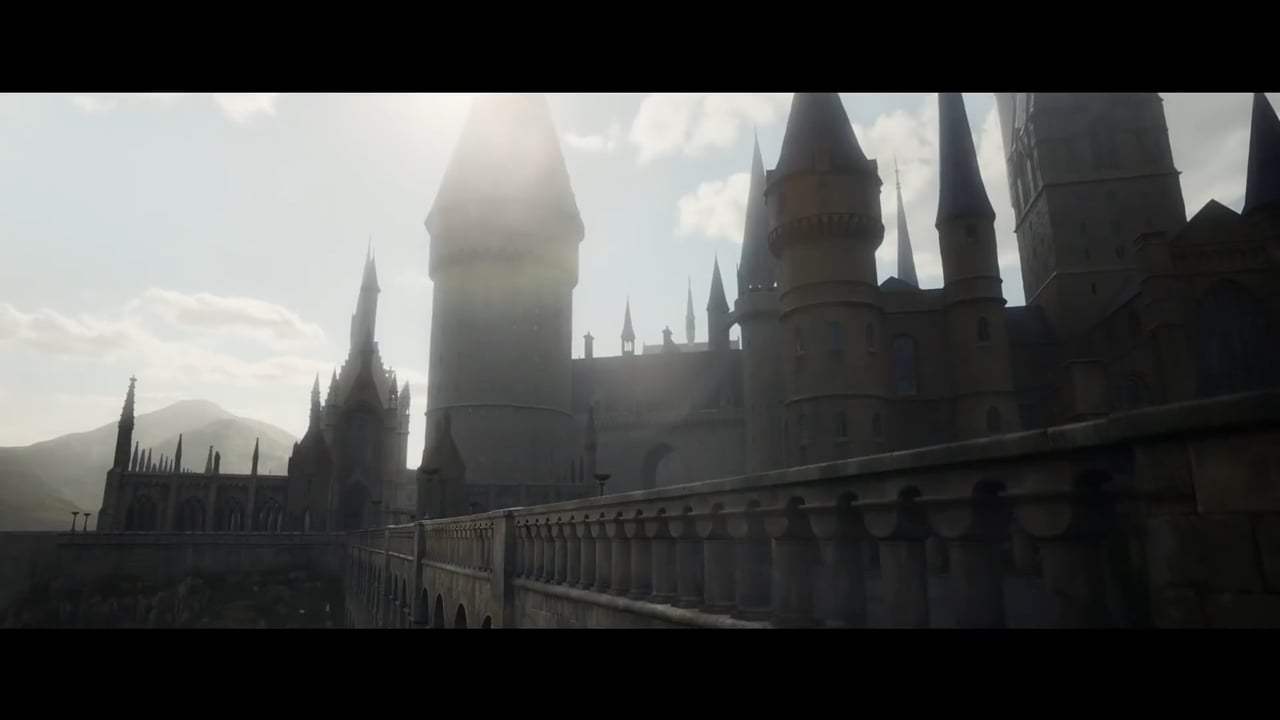 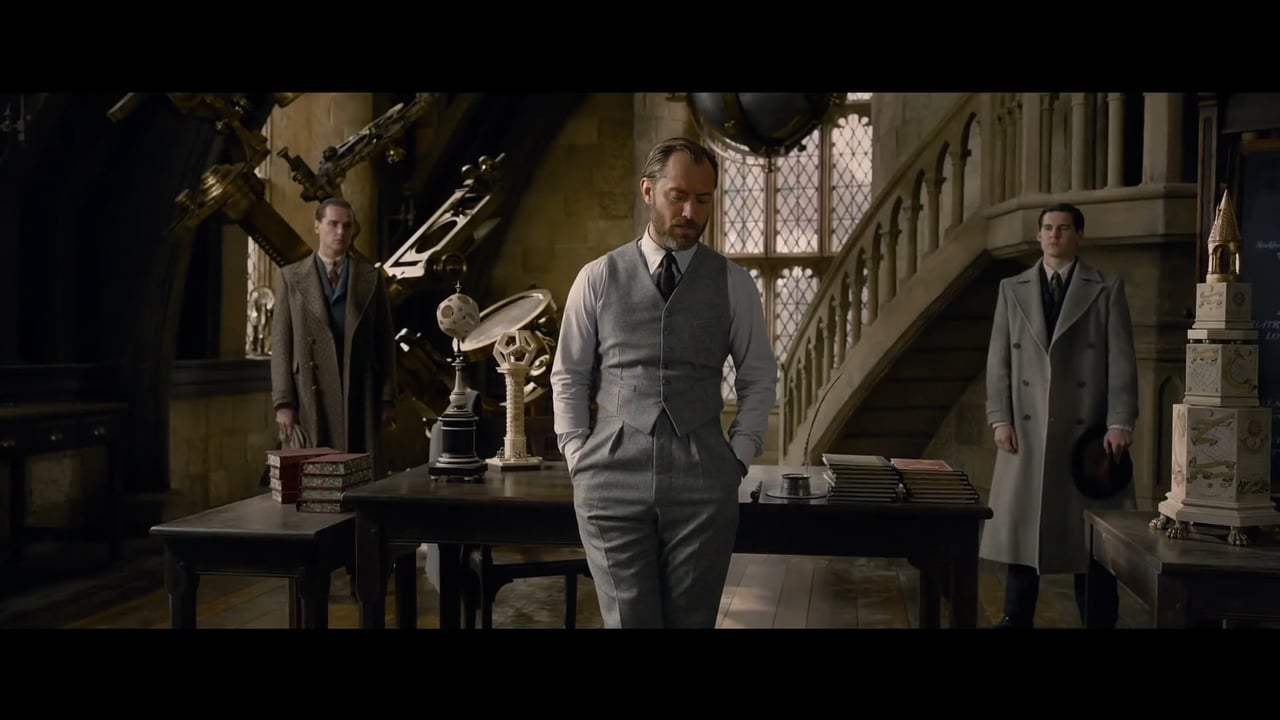 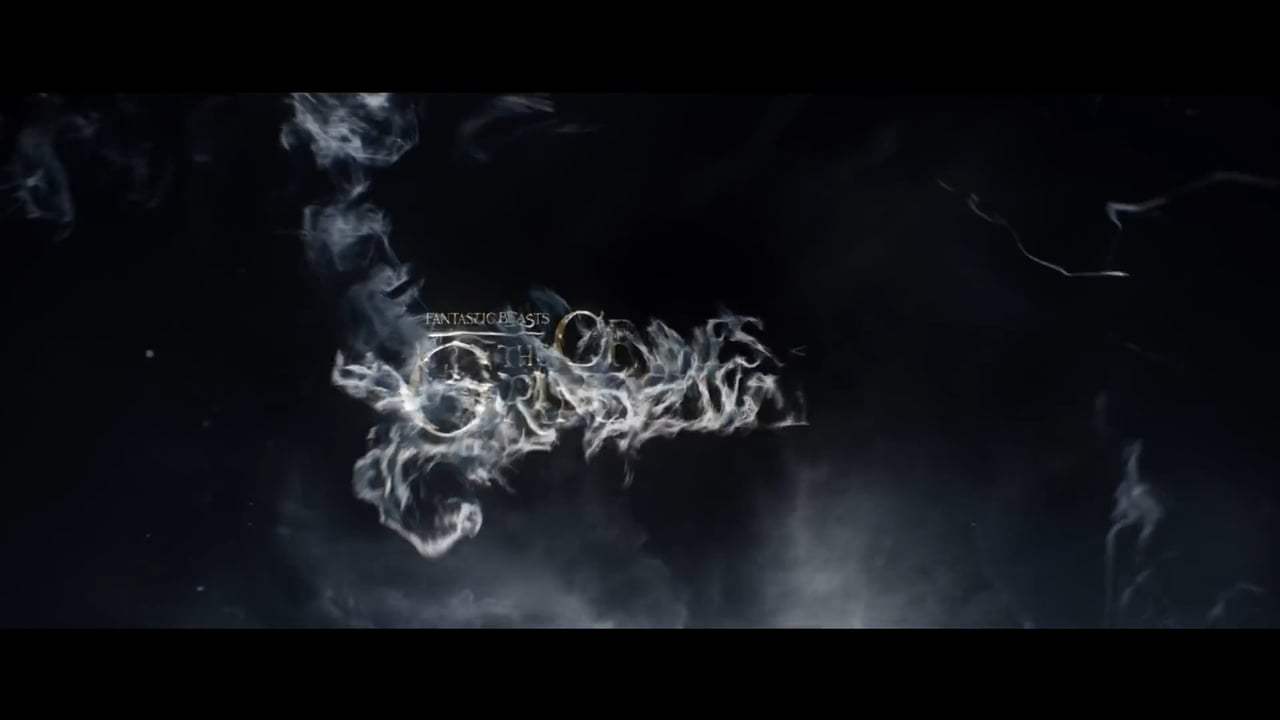