Fantastic Beasts and Where to Find Them Comic Con Trailer (2016)

Trailer for Fantastic Beasts and Where to Find Them that premiered at the 2016 San Diego Comic Con.

In 1926, Newt Scamander (Eddie Redmayne) arrives at the Magical Congress of the United States of America for a meeting with an important official. At this meeting is a magically expanded briefcase, which houses a number of dangerous creatures and their habitats. When the creatures escape from the briefcase, it sends the American wizarding authorities after Newt, and threatens to strain even further the state of magical and non-magical relations.

Warner Bros. accomplished a movie trailer highlight reel during 2016 SDCC by releasing, in rapid progression, the trailers for a number of highly anticipated properties including Justice League, Wonder Woman and Suicide Squad. Shying away from comicbooks, the studio followed up with the first trailer for Kong: Skull Island and (finally) this comic con trailer for Fantastic Beasts and Where to Find Them.

Like all Potter films, Fantastic Beasts will have a number of sequels. 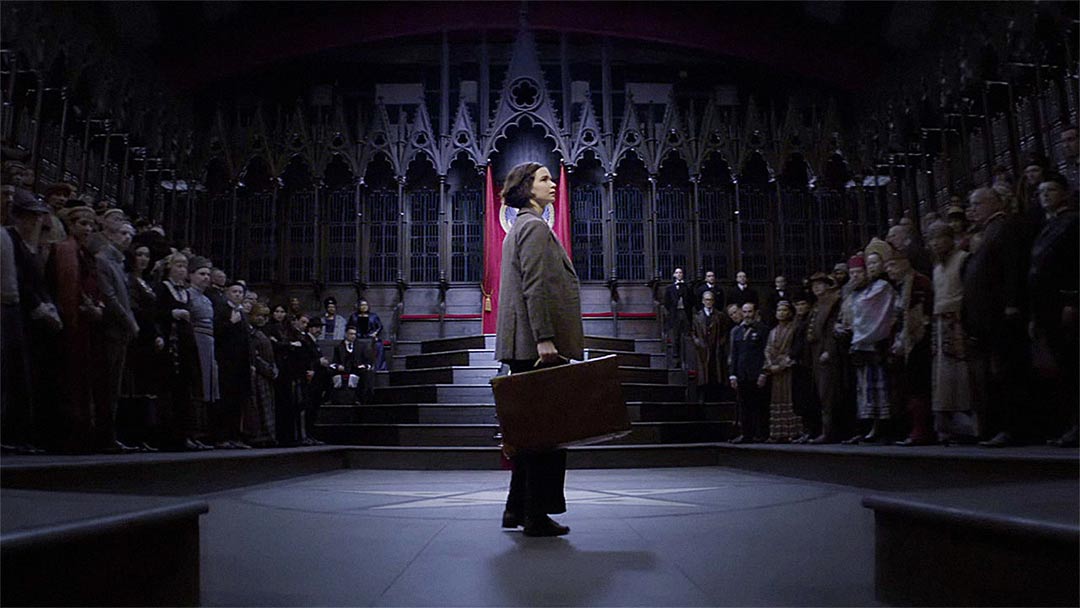 And the reveal continues! Each trailer for Fantastic Beasts and Where to Find Them works to show off more than the preview before it. Considering that this trailer was shown during Comic Con, it makes sense that it would be chock full of effects and, of course, never before seen footage. It also makes a point to give us a better look at castmembers such as Colin Farell, Jon Voight and Alison Sudol.

Though I'm a die hard Potter (book) fan, I'm still finding it a bit difficult to get into this expanded universe. Hence the creation of the character Jacob Kowalski, as played by Dan Fogler. A muggle, like the audience, he is the perfect outsider that opens the door to learn more about this magical world.

Eddie Redmayne is great as usual, of course.