Jason Bateman, Mila Kunis, Ben Affleck, Kristen Wiig, Clifton Collins, and J.K. Simmons star in writer/director Mike Judge's comedy about a flower-extract plant owner contending with an ever-growing avalanche of personal and professional disasters. An employee at the factory has just suffered an unfortunate accident on the assembly line, but little does the put-upon owner realize that things are about to get much worse. As the injured employee threatens to sue and it begins to look like his company will be bought out, the frazzled owner attempts to catch the culprit responsible for stealing wallets from the coat room and begins to suspect that his wife is sleeping with the gigolo he hired to seduce her.

The budget for Extract was an estimated $8 million and earned over $5 million in its opening weekend. The final gross was more than $10 million. The film may not be considered a success but was able to earn back its budget, which may or may not have included the marketing budget.

Gene Simmons plays a character named Joe Adler which is a nod to the real attorney Jim Adler with his “Have you been injured?” commercials.

After Office Space, writer Mike Judge wanted to make another film about the workplace but this time, it would be about small businesses and have a more sympathetic slant toward the boss. 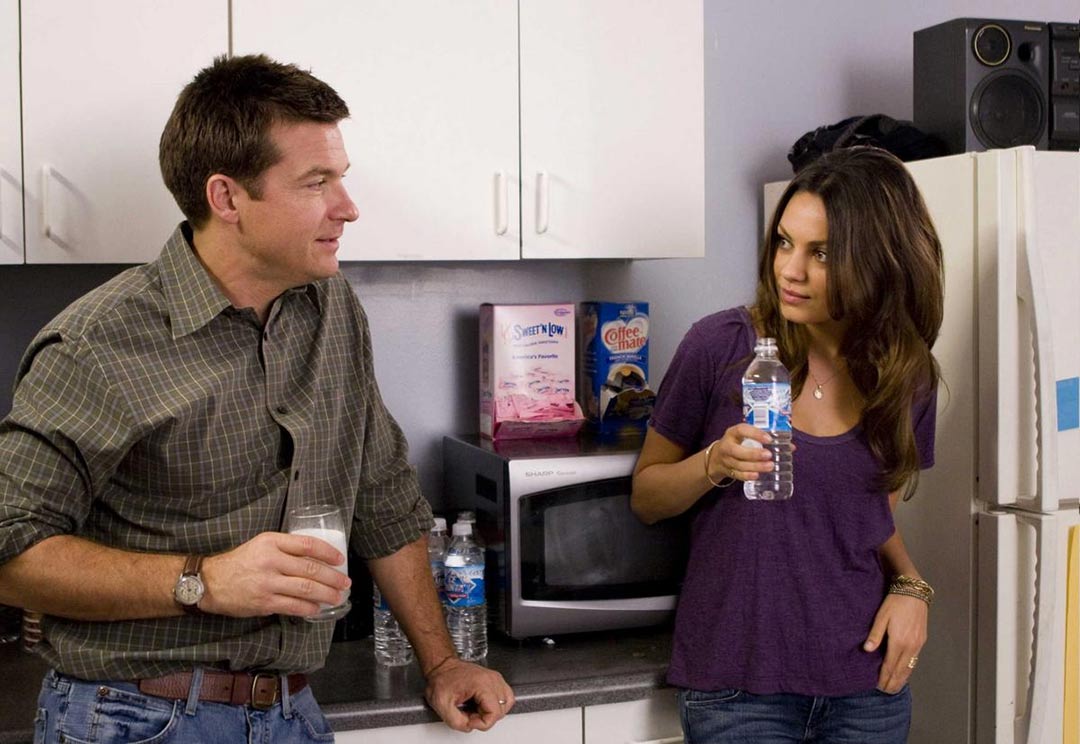 The trailer for Extract is terrible, which is not to the say the film is terrible, but how would anyone know based on such a bad trailer? There is little to no plot information so it is nearly impossible to show audiences what they are in for.

Ben Affleck with terrible hair is not enough to entice even the biggest fans because his character is confusing and his level of importance in the film is not quite understood. Jason Bateman is the star, I assume, but what is his character doing in this film other than having a terrible week? The whole trailer seems to languish at the pace of a someone on a horse tranquilizer. The trailer shows that Mila Kunis, Kristin Wiig, and J.k. Simmons are also in the film which makes for a great cast, but who are they and is there more of a story in Extract than just a guy having a bad week who also takes the wrong drugs?

Trailers should be made with the assumption that someone is not going to read a summary of what the film is about prior to watching it. The trailer does not have to give everything away, but if it is going to be mysterious, it also needs to be exciting enough for audiences to delve deeper. Extract could be a good comedy, but based on the trailer, it does not seem worth anyone’s time.