The trailer for Everybody's Fine.

Everybody's Fine, a remake of Giuseppe Tornatore's "Stanno Tutti Bene," follows a widower (Academy Award® winner Robert De Niro) who embarks on an impromptu road trip to reconnect with each of his grown children only to discover that their lives are far from picture perfect. At the heart of Everybody's Fine is the theme of family and physical and emotional distances traveled to bring the members back together. Kirk Jones ("Waking Ned Devine") directs.

Kate Beckinsale’s real-life daughter Lily Mo Sheen plays her younger self. She played a younger version of Beckinsale in Underworld: Evolution as well.

Everybody’s Fine is the third film in which Drew Barrymore and Sam Rockwell worked together. The first was Charlie’s Angels and the second was Confessions of a Dangerous Mind.

The film is a remake of an Italian film made in 1990. Stanno Tutti Bene is the film’s original Italian title but is also known as Everybody’s Fine.

The film’s budget was a reported $21 million. Even though the film was released just before Christmas time and is about family, and features A-list actors, the film did not do well at the box office. It earned just over $15 million. 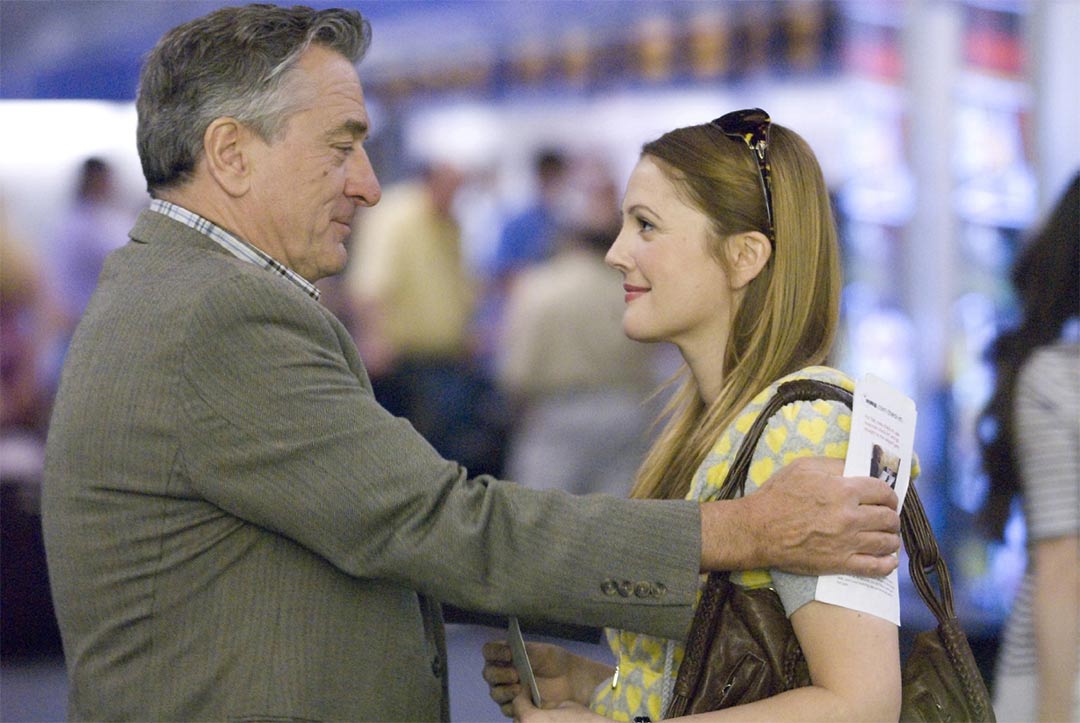 The trailer for Everybody’s Fine feels uplifting with undertones of sadness. Ever since Meet the Parents (2000) Robert De Niro has stepped away from his tough guy roles into the more soft and fuzzy characters. In Everybody’s Fine, he plays an older man who just wants his three adult children to visit him for the holidays.

Just like many families, the children are just unable to travel to see him without any real explanation, so he takes it upon himself to visit each of them. It seems his children have kept things about their own lives a secret and are also still reeling from their mother’s death. The idea that the kids do not want to see their lonely father is sad, but they seem happy if only slightly put out by his sudden appearance at their home. Robert De Niro is such a great actor and he is so good at playing a guy who needs an audience’s sympathy, especially in his advancing years. His children are played by Drew Barrymore, Kate Beckinsale, and Sam Rockwell, who are always perfect and likeable in everything they do.

Barrymore is sweet and familiar, Beckinsale is gorgeous and charming, and Rockwell is one of the most interesting and endearing actors around. Seriously, what is it about Sam Rockwell that makes me want to see him in every movie ever? Everybody’s Fine has a mildly sad premise but a trailer that is amusing, and emotionally satisfying with significant actors and a warm and inviting soundtrack.