In a futuristic utopian society, human emotions have been eradicated and everyone lives in peace but when a new disease surfaces, everything changes for illustrator Silas (Hoult). He becomes an outcast once infected and is drawn to his writer co-worker Nia (Stewart), who is also infected but hiding her condition. In order to survive, they have to escape together.

Director Drake Doremus had specifically chosen Kristen Stewart and Nicholas Holt to play the two leads and if one of them couldn't do Equals, then neither were willing to take part in the film. Drake said he believed they would have great chemistry together. 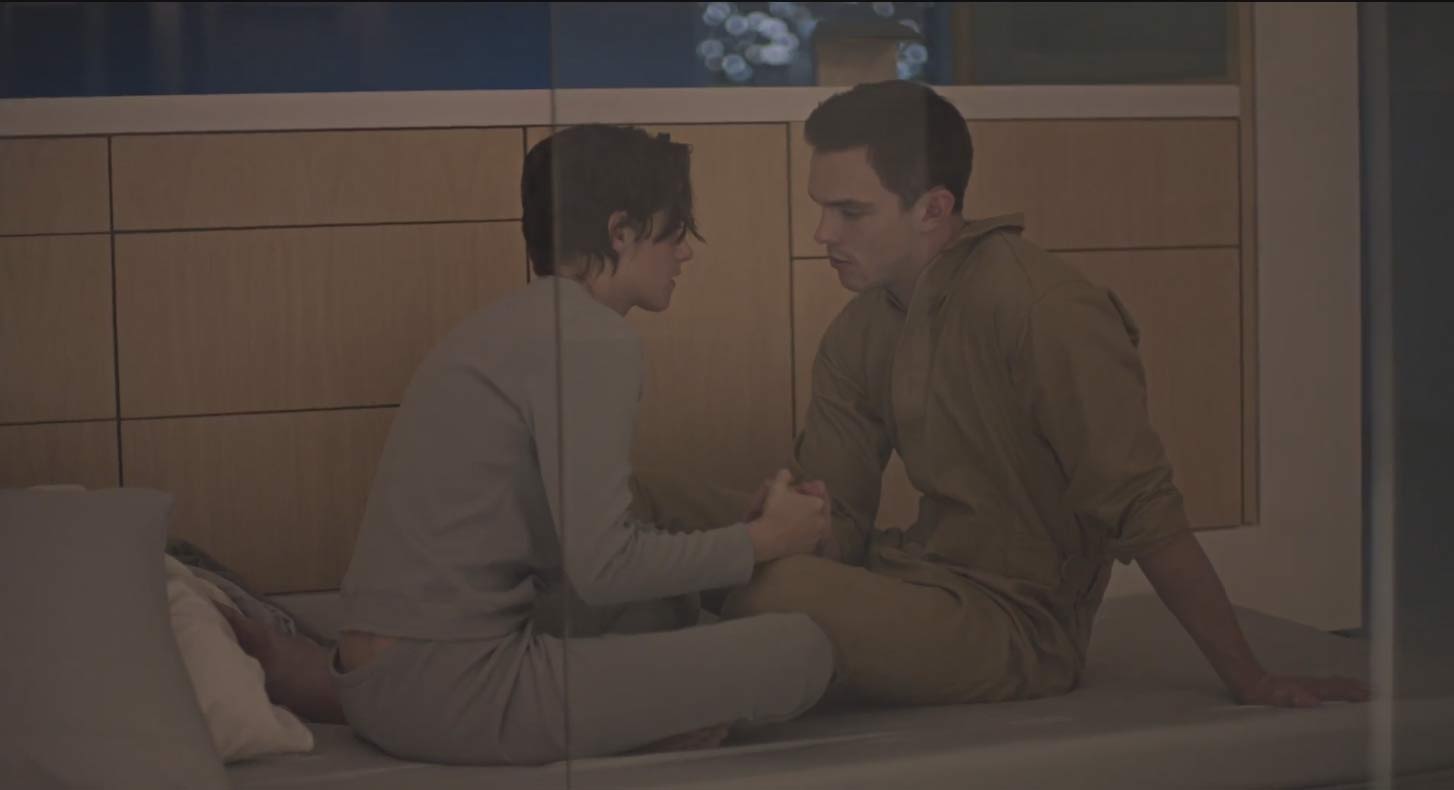 Principal photography for Equals began on August 4, 2014 in Japan and continued until August 28, after which production moved to Singapore for another three weeks. Filming wrapped in Singapore on September 26, 2014.

Once again the Equals trailer shows us how the power of music can effectively set the mood for a film. The first half of the trailer you get a tense feeling with the people not being able to express any emotions even though they can feel them inside. And then in the second half we get "Winter Bird" by Aurora, which sets up a totally different feeling of joy, as the characters finally show affection for one another. 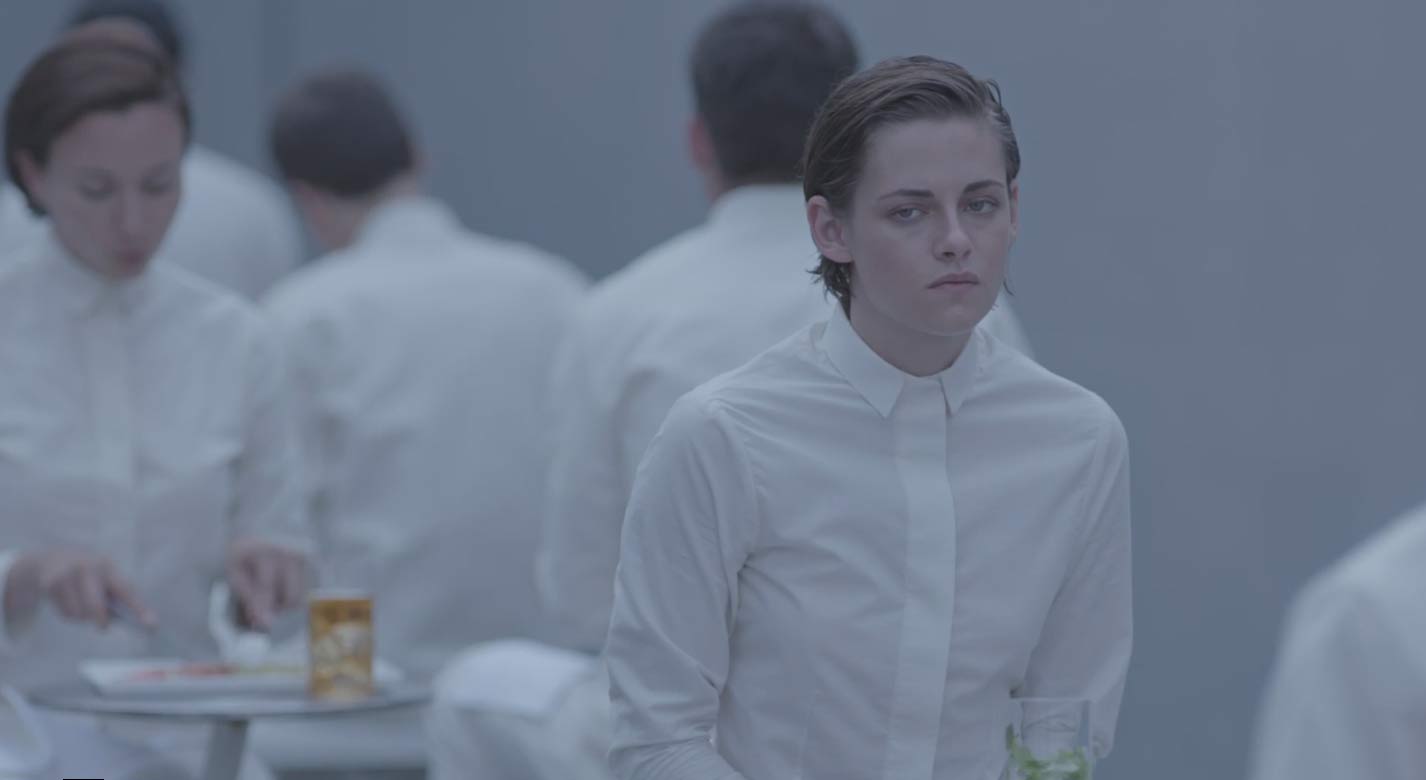 I am not a fan of Kristen Stewart and her perceived acting talents, but if there ever was a role suited for her it would be this. She gets to act by showing zero emotions, which she typically does anyhow. Plus Nicholas Hoult has previous experience in a similar role where he played a zombie in Warm Bodies, in which he basically just grunted and stumbled around.

In short-This film may come together nicely thanks to roles that fit well with their lead actors and a director who has proven himself worthy in the sci-fi genre.